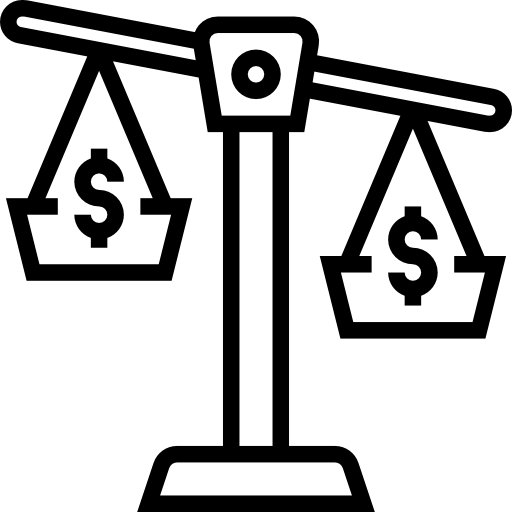 Mike Lilley of Sunlight Policy Center has a new report out called “Ugly Truths and Hard Facts About New Jersey’s Pension Crisis, Part II: NJEA Leadership Has Secure, Gold-Plated Pensions While Teachers’ Pensions Are Inferior and At Risk.” The bottom line, he told Politico, is that “[t]eachers need to know this and need to demand better. They don’t realize what a bad deal they’re getting. … Teachers pensions are inferior and at risk.”

Many New Jersey residents assume that the NJ teacher pension system, Teachers’ Pension and Annuity Fund (TPAF), is used by all NJEA members. But there’s one exception: New Jersey Education Association (NJEA) leaders, i.e., people who work in the Trenton office across from the Statehouse, have a completely different pension system than their rank-and-file members. Unlike TPAF’s fragility, the executive pension system is  well-funded (paid for by NJEA member dues) and exorbitant.

In other words, while TPAF is on the verge of insolvency, NJEA leaders are snuggled within a separate deferred compensation fund that is well-funded and stable.

Here are a few highlights from Lilley’s report (which is thoroughly readable in full):

In fact, TPAF is barely solvent. If it goes underwater, says Lilley, “all bets are off.” He writes,

Its $4.5 billion-plus of benefits payments would have to be funded from the state budget – a near impossibil

ity for a state in perpetual budget deficit like New Jersey. In such a disaster scenario, all teachers would likely see their pensions reduced, including longer serving teachers with stronger legal protections. Most alarmingly, even retirees could see their benefits threatened.

As younger workers become more mobile, changing careers with much more frequency than the older generation, as much as 60% of newer teachers will end up subsidizing “the 40 percent who choose to make teaching in New Jersey a life-long career. This raises fundamental questions of fairness, with implications for recruitment and retention.”

Just how unfair is this system of gold-plated pension for NJEA front office executives and underfunded pensions for the riff-raff? Lilley’s primary example is Edward Richardson, former executive director of NJEA. His compensation in 2015 was an astounding $1.2 million, 17 times more than what a NJ teacher makes.

So how much will his pension be? Lilley:

[O]ver a 25-year retirement, Richardson’s hypothetical pension amounts to a very generous $5,497,009, or $4,564,734 greater than the teacher’s total of $932,275. Richardson’s total pension would be 5.9 times larger than a teacher’s. Note well that Richardson could work 26 years to get his gold-plated pension, while the teacher would have to work 30 years to get her much smaller one.

Lilley goes into great detail about what would happen to teachers’ deferred compensation if TPAF becomes insolvent, not an unlikely scenario given the fund’s severely negative cash flows and diminishing assets. He has company: Professor Amy B. Monahan of the University of Minnesota projects that NJ teachers may have “a false sense of security regarding the likelihood of payment.”  NJEA’s lack of candor only adds to the farce.

He quotes San Jose Mayor Reed: “When the public employee unions decide that underfunding pensions is cheating their members, maybe they’ll decide some kind of reform is appropriate.”

As it is, the status quo is putting teachers’ pensions at risk and NJEA leadership is not communicating the urgency of TPAF’s fragility. Teachers need to demand answers for why their leadership allowed their retirements to be put at risk. Says Lilley, “

[Teachers] need to ask why the NJEA leadership has secured their own gold-plated pensions but not those of the teachers, whose highest-in-the-nation dues pay for them. Most importantly, teachers need to recognize these ugly truths and hard facts and demand reforms that secure their retirements and make the system fair for all teachers. Those reforms are out there – most notably Senate President Steve Sweeney’s Path to Progress – and provide a starting point for serious discussions about how to save teachers’ pensions and put New Jersey’s pension system back on a sustainable path. But the NJEA leadership has steadfastly dismissed the need for reforms and continues to “oppose all elements” of Path to Progress.

A teacher would be justified in asking if that would be the case if the leadership’s own pensions were at risk. Teachers must demand better from their NJEA leadership.

Corzine and Christie on School Choice