In a Win for Newark Teachers Union, Schools Will Remain Closed Until April 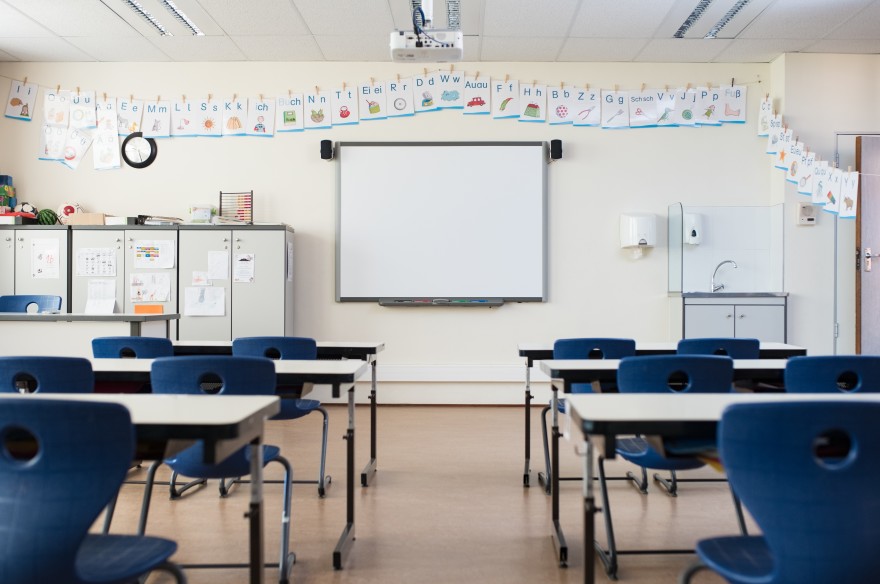 Three cheers for the Newark Teachers Union. District students were scheduled to return to a hybrid schedule —two days in school a week, three days remote a week— on January 25th, after nine months of fully-remote learning. But last month NTU president John Abeigon said every student should have to get a COVID test before entering the building (teachers already do) and then he changed his mind and said, forget about it, schools should just stay closed.

This means that students will have been out of school for over a year.

While Newark’s COVID rates are certainly high –about a 15% positivity rate—some parents are frustrated. From Chalkbeat:

The district’s lack of transparency has added to many people’s frustration. León has never explained what data is guiding his decision-making, and in the fall he insisted that schools were ready to reopen before abruptly canceling those plans. A district spokeswoman did not respond to questions for this story.

District officials should ask for families’ feedback on virtual learning and thoughts about reopening, said Anna Da Silva, whose daughter attends preschool in Newark. “They get paid from our taxes,” she said, “so I would like to have a say.” While her four-year-old daughter has adjusted to online learning, Da Silva worries about the lack of social interaction and is eager for her to return to the classroom. “If they reopen, I’ll send her,” she said. “If they don’t, I’ll be mad.”

Look, cases are high in New Jersey. In my county the positivity rate is just under 12%, which indicates that many cases are going undetected. But my school district, Lawrence Public Schools, is opening for hybrid learning on January 19th.

Then again, consider the source of Newark’s indefinite closure. NTU president Abeigon said of a teacher who dressed for Halloween in blackface, “He’s already apologized if he’s offended anyone — but he shouldn’t need to apologize. It’s the United States of America and we should value opinions whether we agree with them or not.”

And who says of Newark families,

We have no problem with getting more money into the pockets of our members. That’s what we’re about. We’re a union. It’s the Newark Teachers Union. A lot of people forget that. No, I’m not the parents union. I’m not the taxpayers union. I’m not the children’s union. The children in this city got more advocates than you can throw a…They got the [Advocates for Children of New Jersey], they got the Education Law Center, they got the parents and the other thing. Everyone and their mother in this city is an advocate for the children.

Meanwhile, Newark students are suffering what may be insurmountable learning loss. From the Associated Press:

In Newark, New Jersey, teacher Wirmarie Morales said her own son, a high school senior, worries he’ll have to take remedial classes in college to make up for material he missed. And her fourth-grade bilingual students appeared to start this school year with less confidence and fluency in English than usual. “They don’t know basic, simple things that they would normally know,” she said. “It is time they lost that maybe, at some point, we can’t get back.” Interdistrict School Choice: The Public Votes with their Feet