What’s Another $32.5 Million? Doing the Math in Lakewood Public Schools 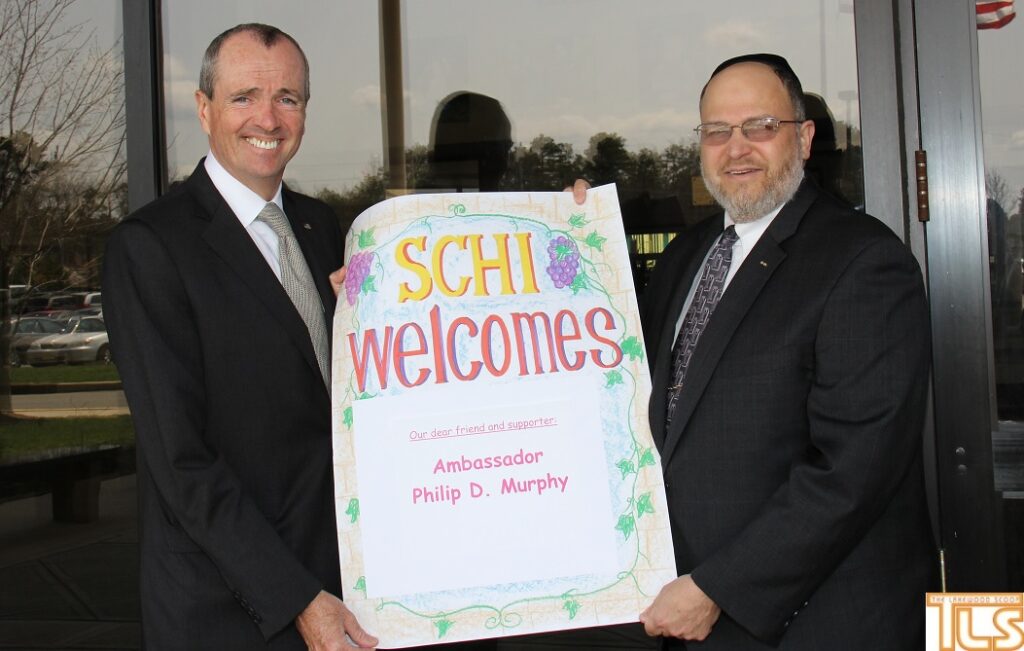 The Asbury Park Press reports that Rabbi Osher Eisemann, founder of the Lakewood private special education school called The School for Children with Hidden Intelligence (SCHI) might be on his way to jail because “appellate judges issued a scathing opinion saying the judge who sentenced him to probation for money laundering and misconduct ignored the law and a jury’s verdict.”

The reference is to Eisemann’s arrest in 2017 when the State said he stole $979,000 of taxpayer money from SCHI to repay debts, to fund a private business venture, and to pay his back taxes. “Eisemann allegedly used the school’s fundraising foundation to play a shell game with public tuition funds, moving huge sums to places that had nothing to do with serving the school and its students and everything to do with serving his personal ends,” New Jersey Attorney General Gurbir S. Grewal said in a news release.

And so, once again, we return to SCHI, the taxpayer-supported private school that only accepts ultra-Orthodox students, almost entirely (maybe entirely — I don’t know for sure) from Lakewood Public School District.

How much do you pay for SCHI? Let’s do the math.

According to the August 2020 agenda of the Lakewood School Board (see pages 24-35, Item 5), this year the district is sending 231 students with disabilities to SCHI. The New Jersey Department of Education’s tuition list for private special education schools says the annual tuition at SCHI is $123,679.50, or $588.95  per day. Oddly, the Lakewood list puts daily tuition at $606.89 per day. Not sure what’s up with that. Also, the list says 100 SCHI students will have a private aide, who will be paid $166.66 per day.

Therefore, state and local taxpayers will fork over $32,499,860 for 231 ultra-Orthodox Lakewood students to go to SCHI.

And that doesn’t include transportation, either by school bus or by “parent agreements” that pay a family $19,600 a year to bring their kid to private schools.

Other students with disabilities are sent to private schools other than SCHI or districts with better in-district programs. Another popular private school (that only accepts ultra-Orthodox students) is the Special Children’s Center (the DOE calls it “Center for Education”), a relative bargain at $73,317.30 a year. All in all,  Lakewood’s 2020-2021 budget shows tuition costs of $51,100,775 (not including $5.8 million to charter schools as parents vote with their feet). Also, transportation to yeshivas is budgeted at $24,013,000.

Adding the tuition and non-public transportation comes to over $75 million. That’s about a third of Lakewood’s total operating budget of $204,165,496.

Of course, the district can’t afford this profligacy and so has relied on the state to make “loans” that it will never pay back. Each year the deficit grows: In school year 2019-2020 the “loan” was $23.5 million. This year’s “loan” is $60 million. Adding up all this largesse from the state puts Lakewood in a $129 million hole.

One other note: Four years ago Lakewood Pastor Glenn Wilson, who runs a church that serves primarily African-American congregants, filed a civil rights complaint against the Lakewood Board of Education. (See here for the full story.) Here’s an excerpt from the complaint:

[W]e believe there is a disparate treatment of minority students in being placed for special education services in this district. NJ State Monitor David Shafter presented a budget report to the public on Janurary 12 of this year. During this presentation he provided a chart regarding the special education practices of the Lakewood Board (copy enclosed).

The cost of providing an education for these white children, almost entirely Orthodox, is in excess of twenty-three million dollars ($23,000,000). The reality of the situation is that the entire school board is comprised of orthodox men with the exception of one minority woman, who works for an orthodox, and NONE of these individuals have children in the public schools! To exacerbate the situation 13 out of the 24 child study team members, whose responsibility is to place children in special education classes, are orthodox. Not only is the disproportionate placement of minority children prima facie case of discrimination but the diversion of funds from the normal school budget to educate a select white population has a detrimental effect on the services being provided to the minority children that remain in the school district.

We ask that the civil rights division investigate the obvious discriminatory proaces in the placement of the minority population of Lakewood! Mercer County Parents of Children with Disabilities Call Out District’s Are the Project Veritas/NJEA Videos an Anomaly or the Canary