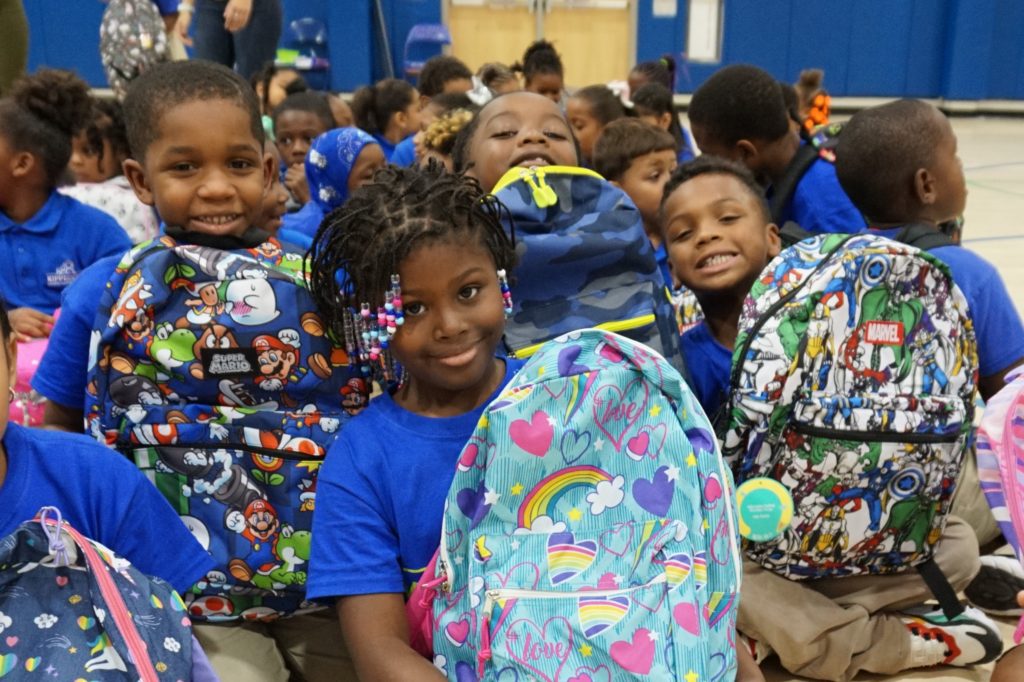 WHYY  has a “news” story on pending closures of traditional schools in Camden City due to declining enrollment. Certainly it’s a topic of interest and concern for parents:  Families get attached to schools, regardless of governance, and closures are a loss to communities. The reporter interviews Keith Benson, president of the Camden Education Association, and Stephen Danley, a Rutgers-Camden public policy professor, both fierce denigrators of public charter and renaissance schools. Really, the gist of the story is in the headline: “How am I going to drop off my kids?: Parents, stakeholders fret at proposed Camden school closures.”

Time for some fact-checking.

First, parents aren’t fretting; they’re choosing. A page on the district website called Camden Enrollment allows parents to rank their top choices among three different types of public schools in the city: traditional, charter, and renaissance.  The parents of 8,350 students –55% of all Camden public school students–have chosen to send them to public charter schools and renaissance schools (district/charter hybrids). Currently there are 1,470 students on wait lists for charter schools. (I don’t know how many are on wait lists for renaissance schools.)

I couldn’t find a single district with Camden’s ratio of 6,000 students in 19 school buildings.

Third, Superintendent Katrina McCombs must close underused buildings to save money, especially given the $28,219 total annual expenditure per student. (Currently four are on the list.) “This does not have to be a situation where people are pitted against each other but if it has to be, so be it,” she said. Benson says the state needs to pay more for facilities but he seems to have a short memory: the state is finishing up a complete reconstruction of Camden High School at a cost of $130 million. (It will open next September with a black box theater, a forensic science lab, and a dance studio.)

McCombs has no choice.

But parents do and that’s what’s angering Benson and Danley. Why are parents choosing charter and renaissance public schools over traditional schools? Simple: Student outcomes. Mike Magee, CEO of Chiefs for Change, called the results of school choice in Camden “among the most significant and inspiring in recent education history.” An analysis by David Osbourne and Tressa Pakovits of the Progressive Policy Institute finds that while “Camden’s charter students usually perform better than the state average, renaissance schools produced tremendous growth in their first two years, from well below the state average to well above. District-operated schools…also improved, but did so more slowly; they remain below the state average. Test scores like this normally bounce around a bit between years, so multiyear trends are more trustworthy than one year’s data.”

Here are the trends:

Where would you send your kid?

But to anti-choice folk like Benson and Danley, giving parents control over where their children go to school eats into the traditional district’s footprint. Traditional school teachers are laid off, union revenues drop due to decrease of dues, and market share decreases. So they make claims like the charter and renaissance schools don’t accept children with severe disabilities, that former Commissioner Lamont Repollet promised Benson (huh?) that the state wouldn’t close any schools but new Commissioner Angelica Allen-McMillan isn’t keeping that promise, and that parents will have to walk too far to get their kids to traditional district schools. Some of these complaints have a kernel of truth: In New Jersey, charter schools once under-served students with severe disabilities. They are making progress (see here and here), although maybe not fast enough. (Renaissance schools take every student within their catchment area, just like traditional schools.)

WHYY, to its credit, did interview Camden City School Board member Sean Brown. He said the Board is making decisions about which schools should close and is doing so with community input (through Zoom forums). These decisions will be based on “the cost of facilities’ upgrades, academic performance, and impact on neighborhood.” He also said, “some public schools are in serious disrepair, are underperforming in relation to charters, and that McCombs had no choice but to close several schools for fiscal stability.”

Really, what would Benson and Danley have the district do? Maintain empty buildings? Take away parents’ autonomy to make choices for their children.

N.J. Scores a “C” for Charter School Growth and Support

N.J. Teachers’ Pension Woes: the Need for Context and Reform 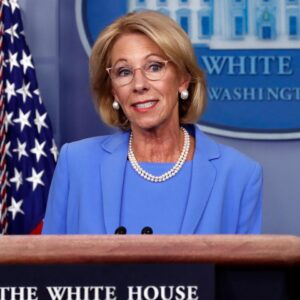 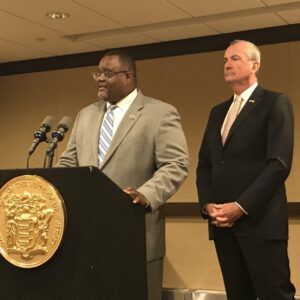 Murphy and Repollet Want to Unlock Career Doors for NJ