Here’s Why You Should Care About the DOE’s Poor Oversight of Asbury Park (Plus, Three Bonus Rumors) 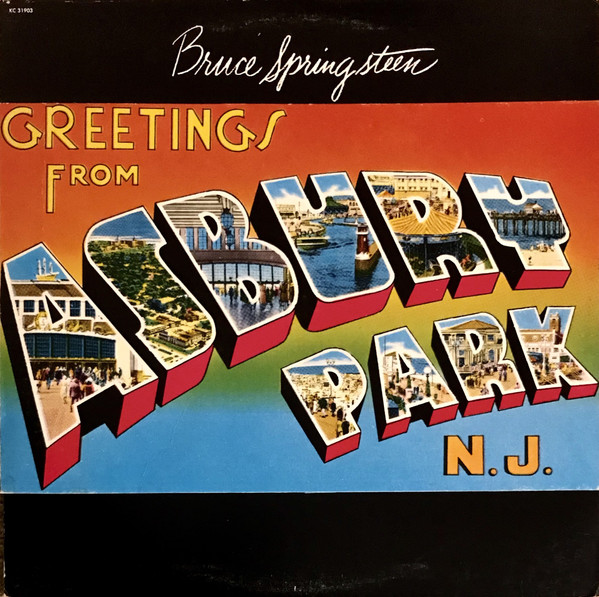 Asbury Park school board members and administrators must be breathing a sigh of relief: Yesterday’s announcement by Gov. Murphy that the state will waive high school graduation requirements for 2020-2021 means that the district can forgo convoluted procedures to pretend that everything’s just hunky-dory in one of New Jersey’s most troubled districts.

How troubled? The New Jersey Department of Education’s newly-lowered diploma requirements —railroaded through the State Board of Education by former Commissioner Lamont Repollet, now president of Kean University—are that graduating students must reach expectations for 10th grade reading and Algebra 1. At Asbury Park High School, 11% of 10th graders were proficient in reading and 15% were proficient in Algebra 1. But now it doesn’t matter! We’ll just continue to hand out diplomas like hand sanitizer.

Or, as Senator Teresa Ruiz put it yesterday, “I understand the stress that students and teachers are facing, but I’m not sure this is in the best interest of students. It just seems we continue to move away from getting a true determination of where we stand as a school system.”

But if you don’t live in Asbury Park, why should you care?

Remember, Gov. Murphy, upon his election, decided that the very best person to lead the DOE was the superintendent of Asbury Park, Lamont Repollet, who brought with him a scheme called The 64 Floor that raises graduation rates by lowering academic standards. What’s not to like? Repollet, with the Governor’s/NJEA’s approval, then implemented the 64 Floor statewide, an emblem all on its own for a school system that values pretense over reality.

So, onto the rumors. I only publish those that I can verify with two or more independent sources. I don’t reveal sources’ names because they fear retaliation.

Also, Ahbez-Anderson ran for Monmouth County Clerk this year but lost. Part of her platform says, “Angela unified a once-dysfunctional Board of Education and began the hard work of turning around the Asbury Park School District.”

Many of the people hired by Repollet when he was superintendent of Asbury Park are affiliated with Kean University.  From a source:

My take on this whole group is they are there to milk Asbury Park for everything they can get out of it: money, prestige, travel. It’s just another stop to their next stepping stone. They could care less about the district, the kids, the teachers, all they care about is how much money they make and how important they make their crew feel.  And the majority of the board of education just fosters their arrogant attitudes.

If you care about public education in New Jersey, you have to care about Asbury Park. Corzine and Davy Change Their Minds

We’d Rather Be in Philadelphia

A Pro’s Advice to New Teachers: When You’re Honest About