“They Tell Us to Mark Them Present Even if They’re Not Here”: How Many Newark Students Are Showing Up? 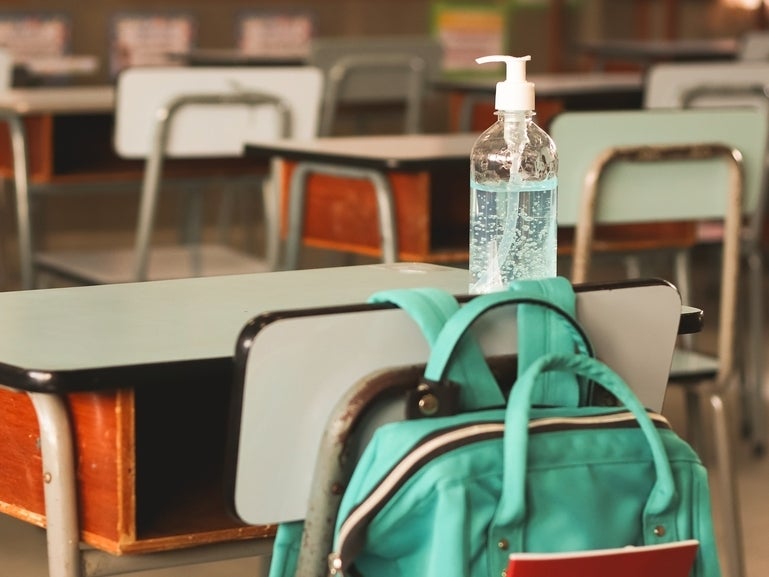 Last week Newark Superintendent Roger León, cowed by the Newark Teachers Union, announced that Newark Public School would remain closed at least through April, an abrupt change to the calendar that had students returning in hybrid form on January 25th. At the time, a Newark parent, who also is a Newark district teacher, explained that her own son is falling behind in his studies and her fourth-grade students “don’t know basic, simple things that they would normally know.” (Story here.)

There’s a reason for this lack of academic growth in spite of efforts to beef up remote instruction. Chalkbeat reports that “[m]ore than 1 in 5 Newark students were chronically absent from remote learning this fall, according to district data, meaning that thousands of students went missing from their virtual classrooms on a regular basis.” In fact, 8,000 students missed more than a week of school during the first three months of the year and another 3,000 missed more than two weeks.

And those numbers are underreported. Remember, back in June Newark Public Schools announced that “99.8% of Newark students were present for each day of remote learning.” How could the district claim this absurdity? Easy: the New Jersey Department of Education’s pandemic policy allows districts to mark students present during remote instruction unless a teacher “knowingly determines a student was not participating.”

So let’s give the district credit for not claiming perfect attendance as it did, following DOE rules, last June. Yet, said one high school teacher last week to Chalkbeat (who asked for anonymity),

“They tell us to mark them present even if they’re not here,” noting that students at her school can miss all their classes yet still be marked present by signing an online form. “That’s why a lot of the numbers are inflated.”

District spokesman Nancy Deering responded by pointing to NJ DOE guidelines and added that the district is “aggressively monitoring and strategizing on how to address attendance during remote instruction” while also trying to be accommodating to students who may be babysitting or working.

Schools might have had additional reasons for relaxing their attendance policies. A teacher at one of the city’s comprehensive high schools said administrators told staffers this fall that if attendance rates did not improve, the school could lose funding and be forced to cut jobs. In response, staffers started marking more students present.

“Because September numbers were too low, the methods of collecting daily attendance were greatly modified,” said the teacher, who requested anonymity to avoid retaliation. Now, a student can check in with a teacher in the evening and be counted present for the entire day, or submit classwork days late and be retroactively marked present on the day it was due, the teacher said.

How many Newark traditional district students are showing up to class? We may never know. How much learning is lost? That’s quantifiable, but only if New Jersey makes no-stakes testing mandatory. All heed the Washington Post Editorial Board, which opined last week, “the first step for school officials — as with any catastrophic event — must be to assess the damage.”

“Wonder of Wonder, Miracles of Miracles”