JAMES: Newark Superintendent Roger León Is a Puppet for the Union President and It Has to Stop Now 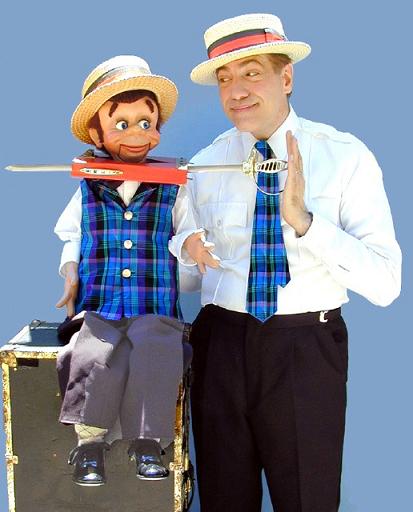 I started this blog to vent and share my worries about our city in the middle of a pandemic. As I have continued to reflect, write, and pray on my fears, it is clear that what keeps me up at night is the state of public education in Newark.

To both me, the blogger, and you, the reader, I continue to focus on Roger León, our Superintendent. This was originally not by design. I have known Roger for some time. He has worked in the school district for a long time. There is a history of friendship – and I celebrated the day he was finally selected to lead our school district as Superintendent. But since getting the job, a position he personally coveted for years, I have been in disbelief from what we have seen from him.

Take in point Roger’s most recent announcement that our schools are not opening anytime soon.

As appropriately headlined in New Jersey Left Behind, “In a Win for Newark Teachers Union, Schools Will Remain Closed Until April.” instead of doing what is right for our families, Roger is taking his cues from one of Newark’s most corrupt bosses in Newark, NTU President John Abeigon.

All you have to do is look at the NTU website, where they boast, “The NTU continues to work closely with the Superintendent and the district’s Reopening Taskforce.” Or, as Abeigon stated himself in ChalkBeat, “[r]ight now, we’re doing everything in our power to try to stop it [opening Newark schools].”

Basically, Roger has allowed John Abeigon to sit at the table, whisper in his ear, and even pull the strings.

Whether it be the underage drinking he has promoted in Newark, the many stories going around strong-arming parents who disagree with him at School Board meetings, and doing all he can to put his interests and the hundreds of thousands of dollars he makes a year over the needs of our kids, Abeigon has a bit of a reputation in Newark, to say the least. Our needs and goals for our kids are most certainly not his priority.

Seriously, this is the same guy insisting that we make it mandatory that our kids are vaccinated before coming back to school. I’ll be damned if this guy is going to tell me how to parent.

So what does Roger do?

Instead of making his own decision or listening to parents’ needs in Newark, he again flip-flops and allows this guy to decide when we open schools.

Listen, we would not want someone like Abeigon anywhere near our kids, and sure as hell, I do not want him involved in the decision-making of when my kids can go back in school.

Just this week, an extremely powerful piece made its way into many of Newark’s social media groups. Please take a look if you have a moment. As stated, “An estimated 3 million students may have dropped out of school learning since March,” according to Bellwether Education Partners, a national nonprofit that focuses on underserved youth. The group’s study cited a lack of internet access, housing insecurity, disabilities, and language barriers as major obstacles to attending virtual classes during the pandemic.”

It’s time for a plan, not a puppet as our Superintendent.

I deeply worry that, based on his actions and erratic decisions, Roger has reached a point where he is in way over his head and flailing.

What I am seeing is NOT the Roger I know and is certainly not the person who met privately with so many of us, wishing that someday he could one day become Superintendent. There’s a New Report Out From NACSA on ‘Reinvigorating the

Camden Looks for New Charters: Is it Better to Wait?