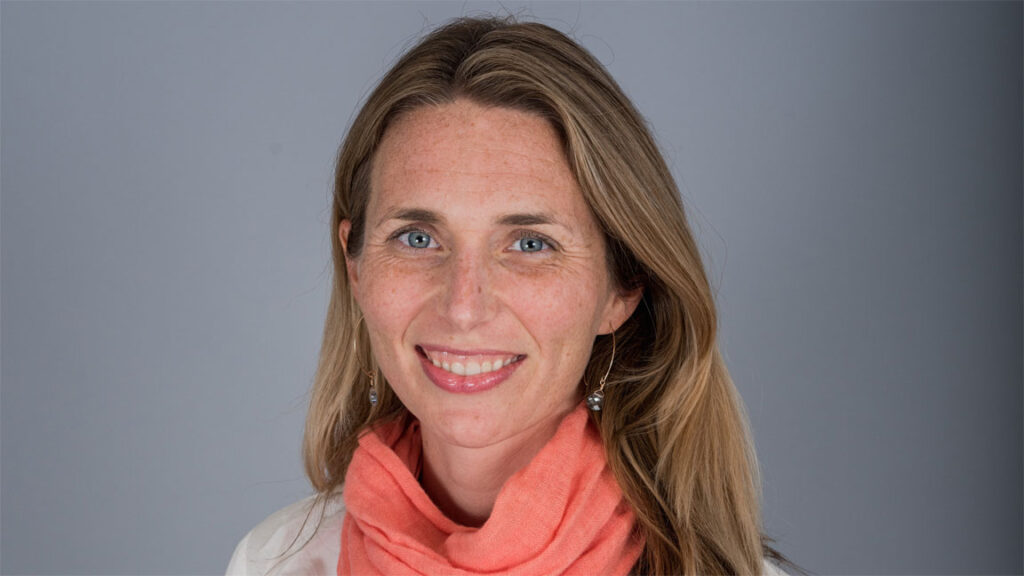 This is an op-ed by Janellen Duffy, a senior adviser to JerseyCAN: The New Jersey Campaign for Achievement Now. She served as education policy adviser and director of policy to former New Jersey Gov. Jon Corzine. It first appeared on NJ Spotlight.

Before the onset of the pandemic, real progress for students and families was emerging in some school districts in our state that have historically faced major academic and fiscal challenges. One of these is the Camden City School District, which has seen notable improvements in recent years.

Today, Camden is receiving national attention, not just for its approach to policing, but also for its progress in public education, as evidenced by rising test scores and graduation rates and significant investments in school facilities.

Based on local reports, Camden is now looking ahead to ensure its progress continues post-pandemic. Superintendent Katrina McCombs recently announced that she is in the final stages of developing a long-term school plan for the district with feedback from the community and support from the state. It appears that the proposed plan seeks to address the district’s looming structural deficit and to maximize funds that are directed to the classroom, in service of improving education for some of the state’s most vulnerable students.

While this plan will likely require difficult decisions and must be implemented with continued community input, there are several reasons to support the superintendent’s approach.

First, the district leadership is acknowledging the reality that a major driver of its deficit is underutilized buildings. Ten years ago, K-12 enrollment in Camden’s district schools was 13,799. Today, it’s 6,028, a decline of more than 50%. Moreover, the district’s underutilized buildings are very old (60 years, on average). As a result, Camden spends millions each year on both upkeep and repair. And this is projected to continue: There are $122 million in emergency and urgent capital projects needed in the near future. Rather than pouring money into half-filled buildings, the district will use its funding to improve instruction for students.

Second, the superintendent is directly addressing the remaining components Camden has yet to meet on QSAC (the Quality Single Accountability Continuum), the system New Jersey uses to monitor school districts. Camden has made great strides since 2013, particularly in personnel, operations, and governance. Its remaining two areas of focus — fiscal management and instruction and program — are inextricably linked. By consolidating buildings, the district will limit the amount of funding that is diverted to operational costs and optimize its per-pupil dollars to improve instruction and program. With an educator at the helm, we can expect these dollars to be used judiciously to improve outcomes for students.

Collaboration With State Has Worked

Finally, these efforts build on the collaborative and productive partnership between the district and the state in recent years. Much of Camden’s progress to this point can be attributed to this relationship. The New Jersey Department of Education and Schools Development Authority have approved nearly $500 million in facility investments, including $133 million for the new Camden High School. The Urban Hope Act, signed into law in 2012, paved the way for new nonprofit school models to enter the city, creating an opportunity for parents to choose among a variety of public schools and for educators in different school environments to learn from one another. And, importantly, Camden’s per-pupil spending is $28,219, compared to a statewide average of $21,866 and a national average of $12,612, according to 2018 data. The state’s share of the overall revenue of the district is 91%. This level of support from the state is poised to continue, thanks to Gov. Phil Murphy’s commitment to fully fund the school funding formula and to his staff’s ongoing dialogue with the district.

Superintendent McCombs, a Camden native and lifelong educator, has worked for eight months, with residents, to build a plan to move the Camden district forward. These types of changes are very difficult, but they are needed to improve instruction now and for the future.

If she is successful, the amazing story of Camden’s progress seems poised to continue.

What does the Federal Shutdown Mean for Education?