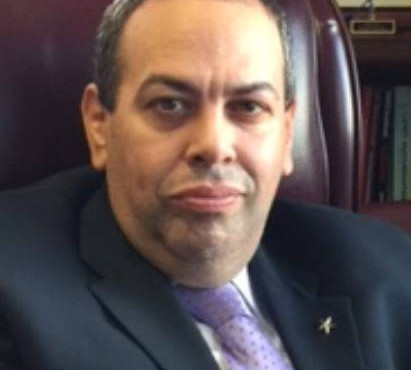 Newark Public Schools recently announced a new policy: When parents choose schools for their children through the universal enrollment system called Newark Enrolls, they have to  submit three documents proving they live in Newark, including a driver’s license, utility bill, or lease.

Correction: Only parents who choose public charter schools have to show three proofs of residency. If parents choose a traditional public school, they don’t have to show proof of residency until the beginning of the new school year.

Patrick Hall of Chalkbeat spoke to charter advocates, who told him “the policy has created undue obstacles for families looking to enroll their children in non-district schools.”

“Newark families deserve a fair and equitable opportunity to choose where they want to send their children to school,” said Barbara Martinez, of North Star Academy, Newark’s largest charter school network. “We oppose the new hurdles that make it harder for families to choose charter schools.”

Some consider this roadblock to school choice another in a chain of Superintendent Roger Leon’s attempts to stymie Newark’s charter school sector (which is hugely popular with parents, one of the two highest-performing sectors in the country, and currently educates about 35% of Newark students).

Then there’s this: Leon’s new rule is a violation of state regulations.

Harry Lee, head of the NJ Public Charter School Association, said “proofs of residency can only be required after a lottery has been run and students have been matched. Residency verification documents, like birth certificates and utility bills, are difficult to collect even in a typical year. In the current climate, it is nearly impossible.”

Not only do prospective charter families have to submit the paperwork  but also must entertain a visit from “district attendance counselors” since three documents isn’t enough to verify that — what—parents are forging documents and lying about it?

How do parents feel about these new stringencies?

Jasmine Morrison (for more on Morrison’s advocacy, see here and here) says in the past the district would help parents upload documents for enrollment, regardless of whether the public school was district or charter, and parents had plenty of time to track down the paperwork. Now they have til Friday, during a pandemic when many families have moved in with relatives. “To make it a requirement at this time just makes it extra hard at a time when we don’t need anything else to be hard.”

Tafshier Cosby (for more on Cosby’s advocacy, see here and here) put it succinctly: “give parents some grace,” she said.

Does the NJEA PAC Represent its Members? If Phil Murphy Were Really “Progressive,” He’d Chuck the Marketing