OPINION: The Deck Is Stacked Against Parents Advocating for Their Kids 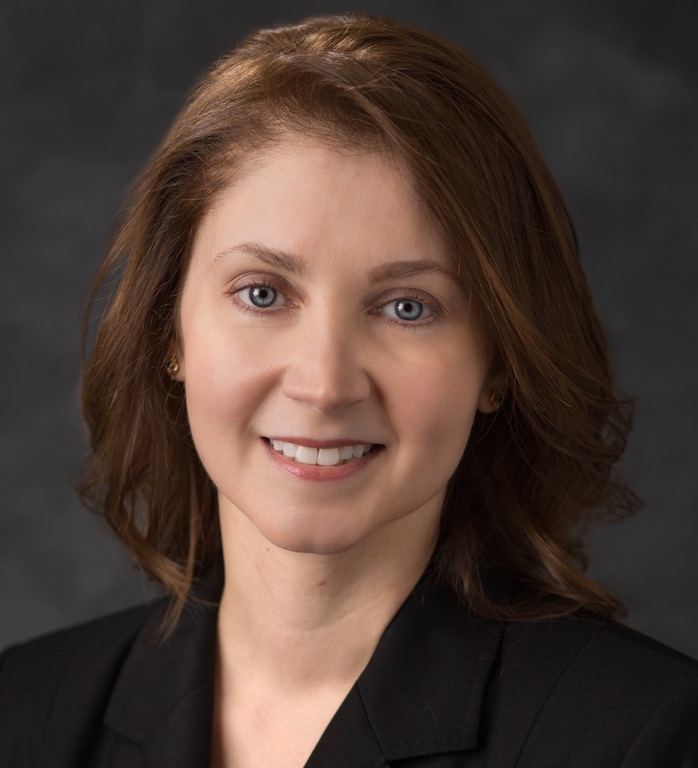 Tara Murphy is a SPAN Resource Parent, a Volunteer Advocacy Ambassador for Autism Speaks, member of the Council of Parent Attorneys and Advocates (COPAA), founder of Parenting Frontier, and the mother of two children diagnosed with developmental disabilities.  You can listen to a podcast with Tara and Laura Waters here called “Learn as Much as You Can.” Her previous post is here.

Parents of children in special education have recourse to due process when they disagree with placements or services offered by their local school district. In the state of New Jersey, filing for due process means litigation; you are  suing your school district. This is usually the last resort when attempts to compromise fail.

How often do parents win their cases against the school district? Analysis  of cases posted on state websites since 2008, when the burden of proof  shifted to the districts, show an average of 26.85%. Schools win an average of 72.23% of their cases.

First, when suing your local school board, which is likely to have insurance coverage for their legal defense, the deck is stacked against parents. Next, the Administrative Law Judge who will decide the case works for the state and has been appointed by a governor, past or present. NJ  governors also appoint judges to the Superior Court, which is often seen as a step up from administrative law.

I’ve found a connection between the rate of district victories during these due process rulings and the governor’s popularity.

Chris Christie was governor for much of the period during this analysis. There is a fluctuation between the percentage of parental due process wins during his two terms. This corresponds to the governor’s approval ratings. During the height of Christie’s popularity early in his first term, parents won more cases than they had in the previous five years. After Bridgegate exploded in 2014 and Christie’s approval rating declined, parental due process wins also declined. Judges knew he wouldn’t be  in office much longer. And perhaps administrative law judges aspiring to be appointed to the Superior Court found in favor of  parents during the height of popularity of the governor, who was not close  to the Department of Education and the NJEA. What better way to get  Christie’s attention than pro-parent decisions?

Then came Murphy (who is very close with NJEA) and, no surprise, parent wins have been steadily declining as the Governor’s popularity remains high. At the end of 2020 his approval rating was 62% and parents only prevailed in 19% of due process cases that year. What better way to get Governor Murphy’s attention than to side  with school districts?

These findings are disturbing. Equally disturbing, NJ is out of compliance  with the 45-day time limit to reach decisions. In 2019 the US Education Department ordered  NJ to correct this situation. One of the ideas kicked around was hiring hearing officers to decide these cases instead of judges. Who would  these hearing officers be? The possibilities are “former special education  administrators, lawyers, and others familiar with and trained in special  education law.”

This pool typically sides against parents and for school districts because  former special education administrators have worked for the state. Unless the lawyers in the pool represented families, there would be no impartiality.  (However, if the former administrators are retired and not aspiring to further  their careers like the current crop of administrative law judges, maybe they would be less likely to be concerned with impressing the governor with their  decisions.)

Ultimately, a child’s future could be in the hands of a judge who is solely focused on his or her next appointment. These cases should not be  handled by the Office of Administrative Law, just as they are now. Maybe retired administrators can be more objective if they aren’t striving for a  promotion.

Headline of the Day Murphy Gives His Budget Address and Ignores Our School Funding