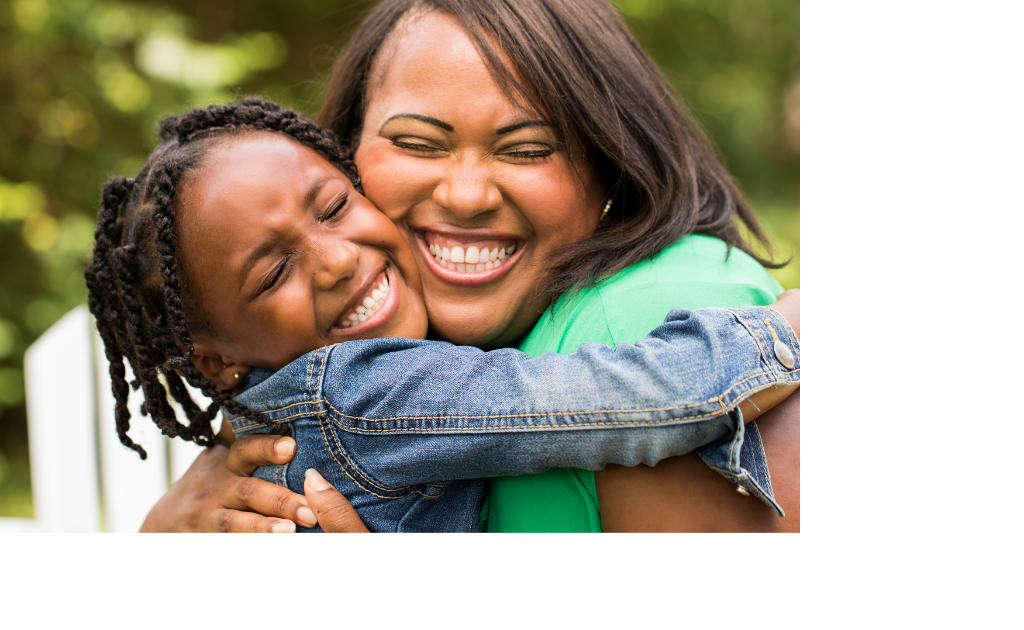 Over the last two years I’ve documented the power New Jersey Education Association (NJEA) wields over the Murphy Administration and his Department of Education (DOE). We see this pattern of deference through cancelled standardized assessments aligned with course content, by the charade of a “Charter School Act Review” (which functioned as a capitulation to NJEA’s demand for a moratorium on charter school approvals), in the elimination of links between student outcomes and teacher evaluations, in Murphy’s own statement that he “routinely consults with the NJEA on policy,” by his PAC’s dependence on NJEA money, and his appointment of an NJEA operative as his deputy Chief of Staff.

Thus, it’s no surprise that a leader of a local chapter of New Jersey Education Association (NJEA), Keith Benson of the Camden Education Association, believes he can persuade Acting Education Commissioner Angelica Allen-McMillan to follow his orders and derail part of a long-term strategic plan designed by Camden Superintendent Katrina McCombs and the school advisory board. The plan outlined at a board meeting last week addresses a 60% drop in enrollment in district schools, the need to invest more in instruction, and an annual $40 million budget deficit; one piece of that plan is closing four under-enrolled school buildings with hazardous conditions and failing HVAC systems. (News story here.)

The decision to close those four schools, by the way, came after much input from community members and is driven by a commitment to educational equity, regardless of whether parents enroll their children in public charter schools, renaissance schools (hybrid district-charters), or traditional district schools. While responses were mixed at last week’s meeting, people understand that the status quo —19 buildings for 6,000 students –is unsustainable.  And they appear to agree with McCombs who says, “‘[m]any of our older buildings are deteriorating, while we have space available in our newer district facilities. With the plan and support we are outlining today, the Camden City School District is taking another step toward fulfilling our promise of Putting Students First.”

Keith Benson doesn’t care about putting students first. He cares about putting adults first, or at least adults who pay CEA dues. So who can blame him for taking the logical step of having NJEA leaders accompany him to a meeting with Allen-McMillen?

After all, Benson has already tried the same strategy to short-circuit parent voices and that turned out just fine.

Last year, during the tenure  of then-Commissioner Lamont Repollet (whom many believe was chosen for Murphy by NJEA),  McCombs planned to close one deteriorating school and change another to a preschool. At that point the deficit was only $22 million but the trend was clear: Over the last seven years, enrollment in district schools has dropped by nearly 60%, from 15,161 students to 6,347 students, as parents choose to enroll their kids in public charter or renaissance schools.  To stop the closure and ensuing lay-offs, Benson took a trip to Trenton and exacted a promise from Repollet that the DOE would halt the closure and send a check to Camden for $22 million. (Camden is under state control so the Commissioner is the final arbiter on these matters.)

Last spring, superintendent of the Camden City School District Katrina McCombs announced she was going to make the tough but necessary decision to close a school to address a structural budget deficit. State Department of Education Commissioner Lamont Repollet intervened and promised millions in emergency aid. As a result, this under-enrolled, academically struggling school with massive repair needs was kept open. The state basked in the applause of teachers’ unions committed to maintaining the fiscally imprudent status quo.

The school stayed open. The check never arrived. And the pattern was set: Under the Murphy Administration, DOE commissioners overrule district leaders to assuage NJEA.

And here we are, deja vu all over again. Here is an excerpt from the video Benson posted one week ago regarding his visit with the Commissioner:

Allen-McMillan “is willing to look into the claims McCombs is making” regarding the fiscal deficit and the condition of the buildings slated for closure. “I am certain the buildings are in much better condition than what’s been said.” Benson and NJEA officials will be touring the facilities and “I expect to tell the Commissioner that our buildings are in stellar shape.” He says he asked her to “please fact-check” whether Camden “is stopping kids from enrolling in our [district] schools.”

Allen-McMillan “could have said no, it’s over, but she did not say that [to him and NJEA leaders at their meeting].” She’s “giving us time to get the numbers” and “I feel very, very encouraged because she didn’t have to do that.” He is working with an “associate economic researcher from NJEA” to nail down whether Camden does, in fact, have any deficit at all; “Our guy is saying there is no way we have a $40 million deficit.”

I’ve never met the Acting Commissioner, but have been told she is a big improvement over Repollet, truly commited to “putting students first.” In the case of Camden, she appears to understand the community’s eagerness to regain local control and has clarified that the only path is satisfactory performance on the state’s accountability rubric called the Quality Single Accountability Continuum (QSAC). Currently Camden is failing two parts: Fiscal and Instruction & Programs. Passing QSAC’s fiscal section requires a balanced budget, which could happen by saving on facilities costs. Instruction & Program means higher student outcomes, which is happening, albeit slowly.

If Allen-McMillan doesn’t cave to NJEA/Benson lobbying efforts but, instead, joins hands with those most concerned about student well-being, Camden schools could save money on facilities and invest in improving instruction. The district could regain local control.

Yet I don’t know if Benson cares about anything but preserving union jobs.

I know where many in the community stand.

At the last school board election, the slate running on a platform for maintaining the progress of the last five years swept all three open seats. Every member of the slate backed by the Camden Education Association lost.

At last week’s advisory board meeting, Advisory Board President Wasim Muhammad, who was the top vote-getter in the recent election, said,

I have seen some of the personal, unwarranted and vicious attacks that have been launched against the Superintendent. That is more reflective of the character of the people attacking her than our Superintendent. [Benson] says parents should not have a choice in the schools their children attend.  He wants to decide for them.  I believe parents should be empowered to choose the school that is best for their child…[A]ll students deserve to have a brand new school, with a new gym but what is all of that without a good quality education, and safe haven. Every student should feel good and proud to be part of a school they choose. With that said, I understand why changes need to be done for our students and community.[Benson] wants to force Camden children to attend 100-year-old schools that are in poor condition. As you saw in the presentation, these buildings have structural problems, no working water fountains and have failed heating and air conditioning systems. Our children deserve better…..He may believe that the school district’s $40 million problem is not his problem, but I will tell you as your elected representative, it is yours — it is ours.

I am immensely proud of the progress Camden has made over the past few years — as you all know, our graduation rate is up 20 points, math and reading test scores have increased for four consecutive years, and we have invested nearly $500 million in school facilities.  Our brand new, state of the art Camden High will be online this fall.  I know change is not easy, but this is about continuing the progress for our children, and together we can do it successfully and maintain our upward trajectory.

If Commissioner Allen-McMillan were free to decide this case on its merits, the answer would be obvious: Stand strong with Superintendent McCombs, the Advisory Board, and the community in order to maintain that upward trajectory referenced by Muhammed while maintaining Camden parents’ right to choose the best school for their children. But can she succeed –where Repollet failed– in sloughing off the casuistries of teacher union politics and adhering to her code of putting students first?

I don’t know the answer. But I think there’s hope. 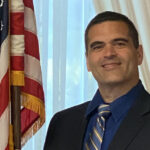 U.S. Chamber of Commerce Gives Jersey an “A” for Schools