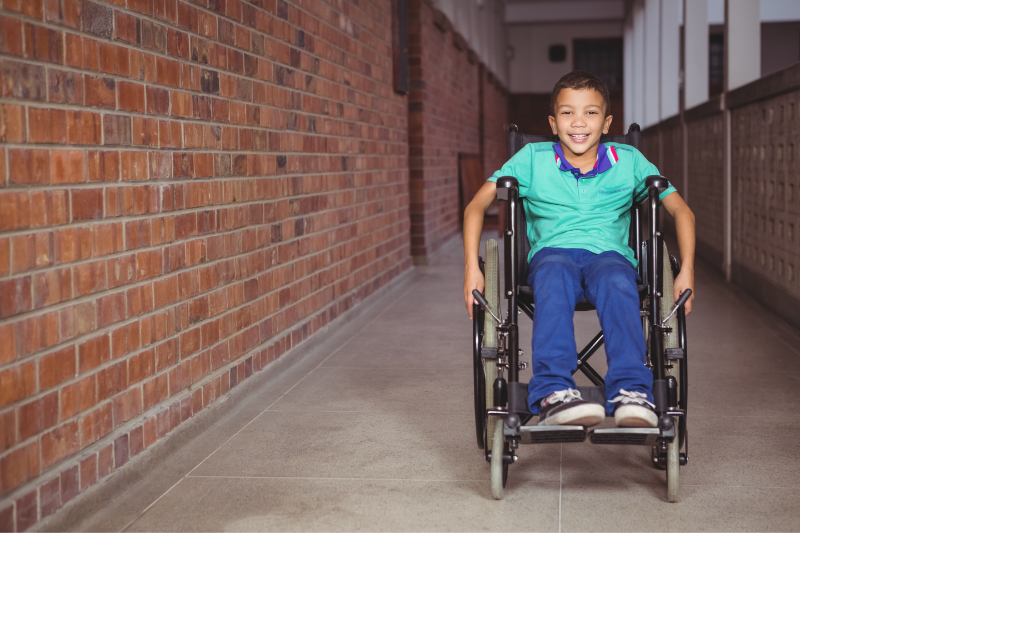 Parents and staff members at Mercer County Special Services School DIstrict (MCSSD) are “outraged” at news that the district, which serves students with moderate to severe disabilities, will eliminate 31 staff positions due to a $2.6 million budget deficit triggered by a 10% decline in enrollment since last year.

New Jersey has an unusual cohort of schools that educate students with disabilities. Due to our “multiple municipal madness” replicated in school districts —more districts per square mile than any other state in the country, some of them tiny–districts have historically struggled to provide services for students classified as eligible for special education services. So, in addition to each county having a “special services district,” there is a large group of private special education schools (many represented by ASAH; here’s the list). As required by federal and state law, school districts pay tuition to these schools, both public and private, and provide transportation.

This is expensive. Increasingly, district budgets are driven by special education tuition costs, which can run over $100,000 per year per student. (Here’s the list of state-approved private special education school tuition.) A 2008 report by the New Jersey School Boards Association concluded that (12 years ago) the state spent $3.3 billion per year on special education and one of the primary “cost-drivers” of district budgets is placing students in other programs, both public and private. Over the four years studied, expenditures on special education increased at twice the rate as the cost for general education. Another conclusion: while the percentage of classified students in “Abbott” districts (low-income districts) was flat over the time studied, classification rates increased by 4% in middle and upper-class districts. This is primarily because parents with more resources advocate for classification in order to obligate districts to provide their children with more services.

Also, New Jersey classifies more students as disabled. The national average is 9%; NJ’s average is 11.6%. One in 54 children in the U.S. are classified as autistic; in NJ, it’s one in 32.

So districts are trying to bring students back into the district, both to comply with the federal law IDEA, which requires students with disabilities to be educated in the “least restrictive environment” and, also, to save money.

Hence, MCSSD’s declining enrollment (although the costs for county schools is far less to districts–only $7K per student per year– because county taxes pick up the rest of the  $78,213 per student tab).

Megan Mazzanna, a teacher at Mercer Elementary, told the school board she was “completely blindsided” by the sudden layoff plan.

“We’re one of the most important districts around,” a teacher said. “I don’t understand how we don’t get the funding to run this thing. … I really can’t imagine the superintendent is sitting there saying, ‘Let’s lay off a bunch of teachers.’ I don’t think she’s like Scrooge or anything, but my god, you just pulled the rug out from 31 people and there was never any warning.”

“I am pregnant,” Heidi Musick, a substance abuse counselor at Mercer High School among the fiscal casualties, said during public comments. “So I am extra emotional with this.”

It grew so contentious that [Board President Camille] Rainiero threatened to suspend the open-comment session because of the cacophony of people talking over each other.

Where’s NJEA? Again, the Trentonian: “Staffers claim the decision came out of left field and even their union was largely kept in dark.”

Number of the Day