New DOE Commissioner: ‘It Is Impossible to Accelerate Learning if You Cannot Measure It’ 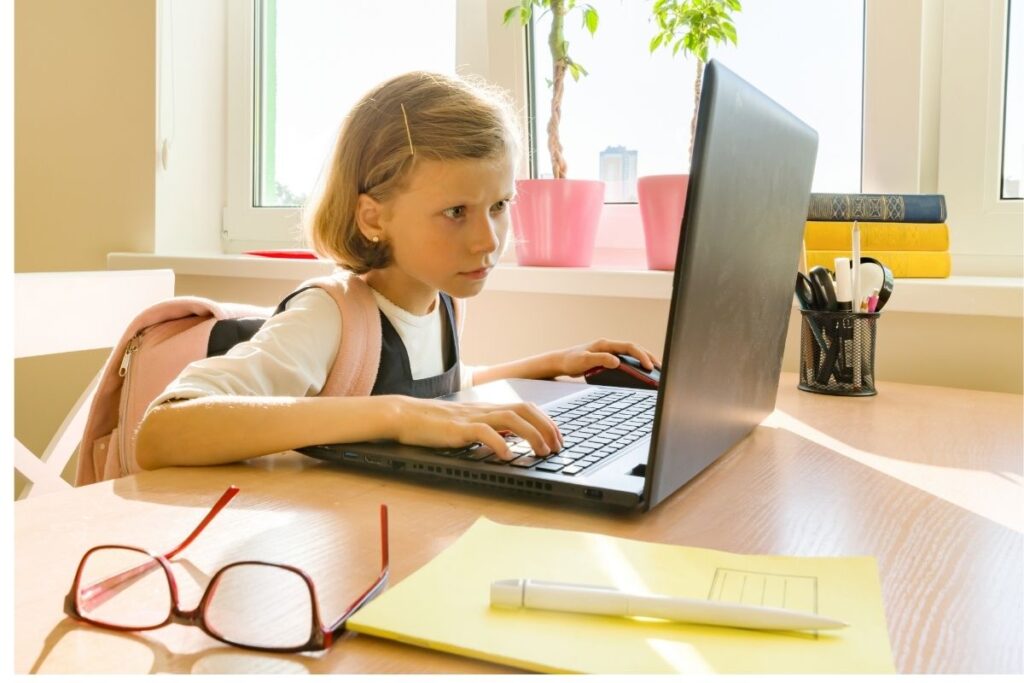 Everyone agrees that over the last year many New Jersey students, especially those from low-income households, have lost academic ground. But there’s sharp dissension about whether or not to measure the learning loss resulting from a combination of school closures, the digital divide, and ineffective remote instruction.

This lack of consensus was apparent at yesterday’s meeting of the Legislature’s Joint Committee on the Public Schools.

The state’s primary teachers union is adamant that any sort of standardized testing in the spring be cancelled and has formally requested that the Murphy Administration file for a waiver with the federal government.  President Marie Blistan wrote two days ago that “we love our students and we refuse to sit quietly and watch as they are subjected to a stressful, pointless disruption in a school year that has already asked too much of them.” She cited her usual allies, Education Law Center and Save Our Schools-NJ, who also resist accountability and are demanding cancellation of all standardized testing.

Yet, in a sharp pivot from former Education Commissioner Lamont Repollet’s deference to NJEA leaders, new Acting Commissioner Angelica Allen-McMillan spoke truth to power:  “It is impossible to accelerate learning if you cannot measure it, either with statewide assessment data or with local information on student performance,” she said.

Her view is shared by top legislators like Senator Teresa Ruiz, chair of the Senate Education Committee, who has sponsored a bill that would require the DOE to put together a learning loss report based on measurements of student growth in order to create effective interventions.

“We need data as soon as possible so we can take action and prevent further learning loss amongst our most vulnerable students,” Ruiz, D-Essex, said in December.

Other speakers at the meeting stressed the necessity of a statewide plan, what Mount Olive Superintendent Robert Zywicki called a 24-month “moon shot.” “Let’s talk about it, like other states are doing,” he said. “That conversation is absent right now in the state of New Jersey.”

Allen-McMillan appears to agree, and hinted that she would be more proactive than Repollet: “We are finalizing these plans as I speak, and anticipate releasing additional information shortly,” she said, adding that she’s looking at summer schools, special training for teachers, and ““high dosage, one-on-one tutoring.”

New Anti-Reform Meme: Too Many Kids Go to College

Where Did All That Facebook Money Go in Newark?