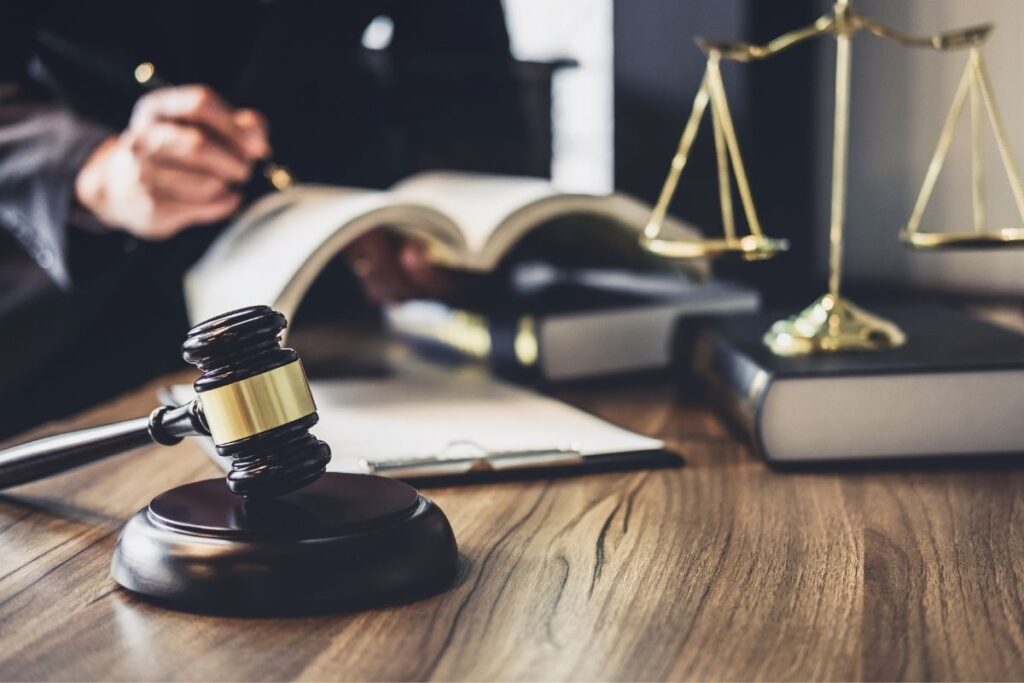 Essex County Superior Judge James Paganelli has just ruled in favor of the Montclair Education Association, which is challenging the Montclair Board of Education’s lawsuit claiming that the district’s 6,700 students are suffering “irreperable harm” from a year of remote instruction due to the coronavirus.  Judge Paganelli said that the district hasn’t fully complied with the New Jersey Department of Education’s standards for reopening, which include proper ventilation. An earlier audit estimated that it would cost 26 million dollars to completely revamp ventilation; the district, instead, installed 400 air purifiers.

Montclair Education Association (MEA) Petal Robinson said, “after reading the court order from Judge Paganelli, I feel we are vindicated in our stance. He acknowledged that we never stopped working and that the district has not sufficiently proven that the schools are safe.”

The lawsuit will proceed on March 9th.

Judge Paganelli also denied the Board’s request to force MEA from engaging in any “strike, work stoppage, slow down or concerted effort to deny the District the required manpower,” or otherwise interfering in the district’s operation of its schools. He also denied the request to “keep the MEA from soliciting others to its cause, picketing, threatening or coercing anyone from engaging in their duties for the district, or taking unjustified time off.”

The mayor of Montclair, Sean Spiller, is also the Vice President of the state teachers union, NJEA, which some have described as a conflict of interest.

Meanwhile, according to the Wall Street Journal, today the Centers for Disease Control and Prevention “urged” all U.S. elementary and secondary schools to reopen “as soon as possible.” The CDC says “they can operate by strictly adhering to safety precautions to reduce the risk of Covid-19 transmission in classrooms and in their communities.” Also, “students and teachers should be required to wear masks at all times and maintain distances of at least six feet from one another as much as possible.”

While some districts are remaining closed until April or May—Paterson, Trenton, Jersey City–others are opening. Both Middletown and Brick plan to reopen either full-time or four days a week later this month. According to a study by Duke University and the University of North Carolina, students can safely return to school because in-school transmission of Covid-19 is rare if districts implement face-covering, social distancing, and hand-washing.

Today’s New York Times reports on a survey of 175 pediatricians.

[They] largely agreed that it was safe enough for schools to be open to elementary students for full-time and in-person instruction now. Some said that was true even in communities where Covid-19 infections were widespread, as long as basic safety measures were taken. Most important, they said, were universal masking, physical distancing, adequate ventilation and avoidance of large group activities.