State Legislature Divided on Whether To Waive Spring Standardized Testing 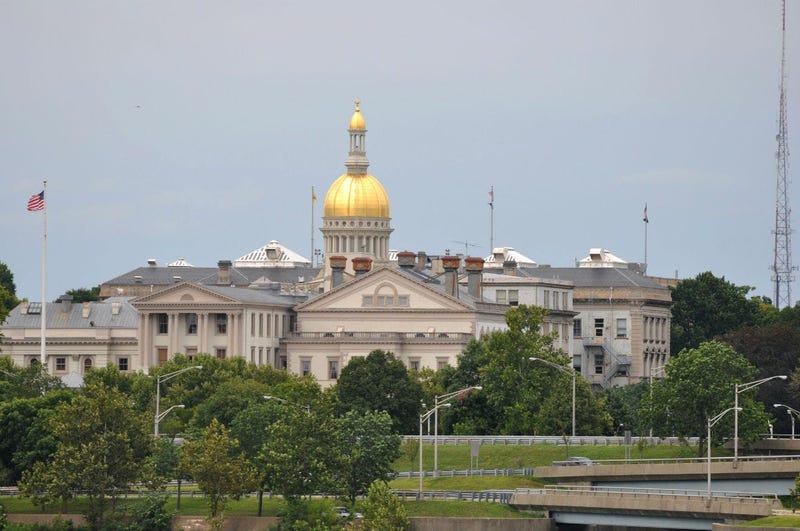 There’s a rift in the State Legislature: Two Assemblywomen, Pamela Lampitt and Mila Jasey, will introduce a bill next week that would require the New Jersey Department of Education to request a federal waiver on spring standardized testing because districts, they say, are already evaluating student learning loss.

But Politico’s Carly Sitrin reports (behind a paywall) that Senator Teresa Ruiz, chair of the Senate Education Committee, will not introduce “similar legislation in the upper house.”

“I do think we should work creatively with the department to figure out the easiest way to do this,” she said. “I 100 percent understand the pressure that families, students and districts are facing.”

Two months ago, in fact, Ruiz ushered through a bill in the Senate (S3214, cosponsored by Senator Shirley Turner) that would require the DOE to compile data on learning loss associated with remote instruction using data from standardized tests, broken down by district size, grade and subject areas as well as students race, ethnicity, socioeconomic status, ability or disability and English language proficiency.

From the NJ Democrats’ press release on the passing of the bill:

The New Jersey Children’s Foundation report has proven what we feared would be the case, which is that minority, low-income families are struggling the most with remote instruction. Additionally, with the postponement of the Fall block of assessments and more schools going remote every day, we cannot wait for the results of Spring standardized tests. We need data as soon as possible so we can take action and prevent further learning loss amongst our most vulnerable students.

Further, Acting Commissioner Angelica Allen-McMillan, on Wednesday at  a meeting of the Legislature’s Joint Committee on the Public Schools, said,

It is impossible to accelerate learning if you cannot measure it, either with statewide assessment data or with local information on student performance.

The Office of Legislative Services has already vetted Ruiz’s bill and concluded that the DOE “already possesses the staff, technical infrastructure, and data systems necessary to allow it to collect the data and information required to be submitted by school districts under [Ruiz’s] bill.”

Ruiz has been opposed to canceling the tests outright as she is pushing for more data from districts to measure students’ learning loss and academic achievement during the pandemic through her bill, NJ S3214 (20R).

In an interview, Ruiz suggested allowing students to take the test in different time intervals or in sections so that there is “no pressure and no stress. That would be ultimately ideal.”

Ruiz also said that since standardized testing was waived last year at the height of the pandemic, students may not have scores for two years, which could create serious issues down the line when they need to meet state requirements for graduation. Just How Good Is Your Local School District? You Won’t