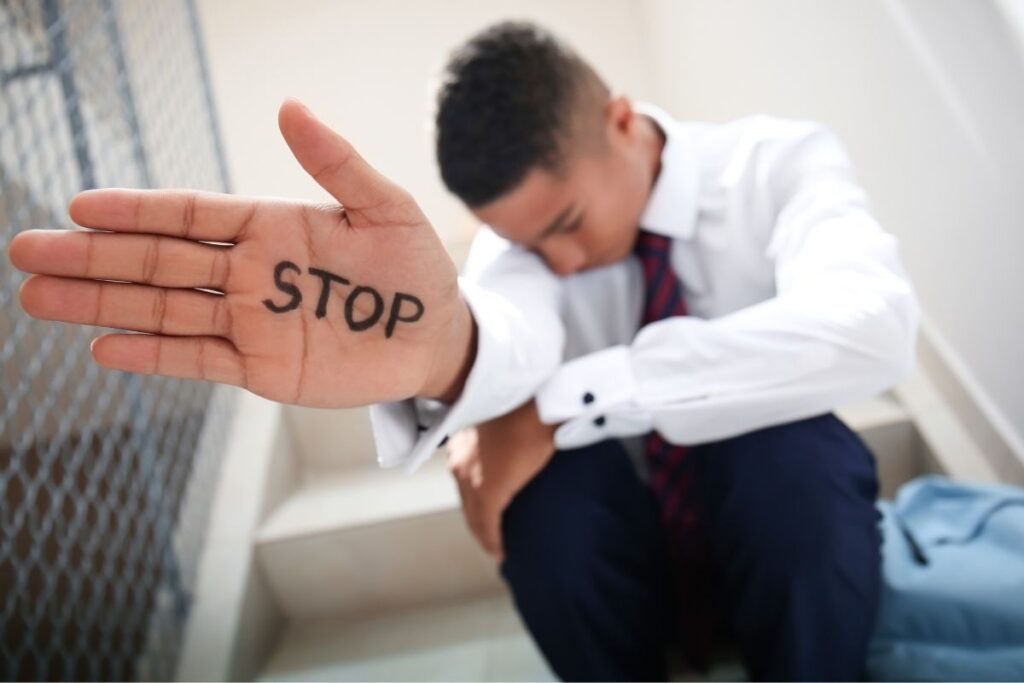 Recently I published a piece about Camden Union President Keith Benson’s and Camden Superintendent Katrina McCombs’ meeting with New Jersey Department of Education Commissioner Angelica Allen-McMillan. The topic of the conversation was McCombs’ and the Advisory School Board’s decision to close four under-enrolled and poorly-maintained schools (three are over 100 years old) in order to deal with an annual $40 million budget deficit. Currently, the 6,000 Camden students enrolled in district schools occupy 19 buildings. This would reduce district infrastructure to 15 buildings and help achieve fiscal solvency.

Last week city leaders — the mayor, city council members, school advisory board members, state lawmakers, and Camden County’s sheriff and clergy — wrote a letter to the Commissioner declaring “their full support.” Camden students, they wrote, “should not have to attend schools that are in deplorable condition, and no one should tell  you otherwise.” McCombs’ plan “is in the best interest of our students and school district” and the closures will save Camden residents “a tax increase…in the middle of a pandemic.”

Here’s what I didn’t know: At that meeting Allen-McMillan requested, as a professional courtesy, that both the Superintendent McCombs and union president Benson cease engaging publicly to lower tempers aroused by both sides. This agreement was revealed by Benson himself:

McCombs complied. As far as I can tell, she has not said a word.

Benson did not comply.

At first he said he would stay silent while the Commissioner did her due diligence:

But then Benson reneged on that promise.

How do we know this?

Because Wasim Muhammed, Camden Advisory Board member and minister, unveiled Benson’s contempt for Commissioner Allen-McMillan, Camden officials, Superintendent McCombs, and the almost 60% of parents who choose to place their children in Camden public charter and renaissance schools. 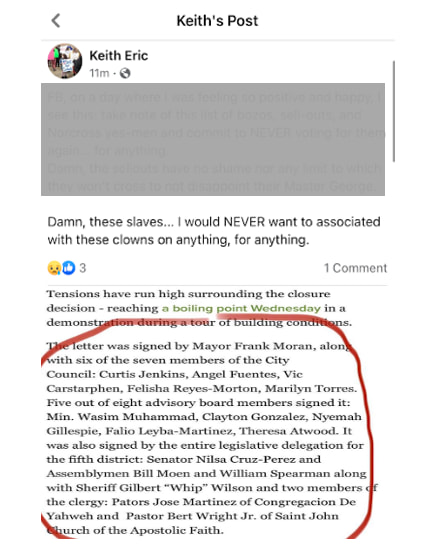 Look at the top of this post: here, Benson defames as “slaves” the Camden represenatives who signed the letter to the Commissioner.

Last Wednesday, at the Commissioner’s request, Superintendent McCombs and Benson toured the four buldings slated for closure. Despite their agreement, Benson’s CEA-led activists surrounded McCombs as she exited the building. You can see the video here. Muhammed comments on Facebook,

No human being should be subjected to this. Keith Benson , is there no limit to your recklessness?

From where I sit, Commissioner Allen-McMillan treated both Benson and McCombs with respect, as trusted partners who would maintain silence and not arouse tempers during her decision-making process.  McCombs acted like a professional, respecting not only the Commissioner but Camden’s families. Benson acted unprofessionally, uncivilly, and manipulatively, flouting her request to, as he put it originally, “not comment” on these matters. Instead he maligned city officials– many Camden parents themselves –as “slaves” and orchestrated an assault on the district superintendent as she exited one of the crumbling buildings.

In doing so, he undermines any credibility he has left. Benson is his own worst enemy. That may be bad news for members of the Camden Teachers Union but beneficial to those who really care about Camden students. 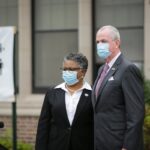 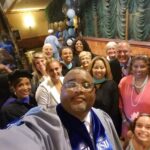 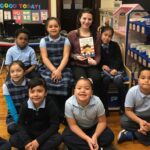 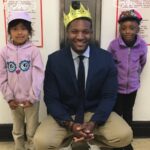 Asbury Update: A ‘Whistleblower’ Gets Suspended and the School Board Plays Charades Dear Hillary: Get Your Facts Straight About Charter Schools

How About an Interdistrict Teacher Choice Program?