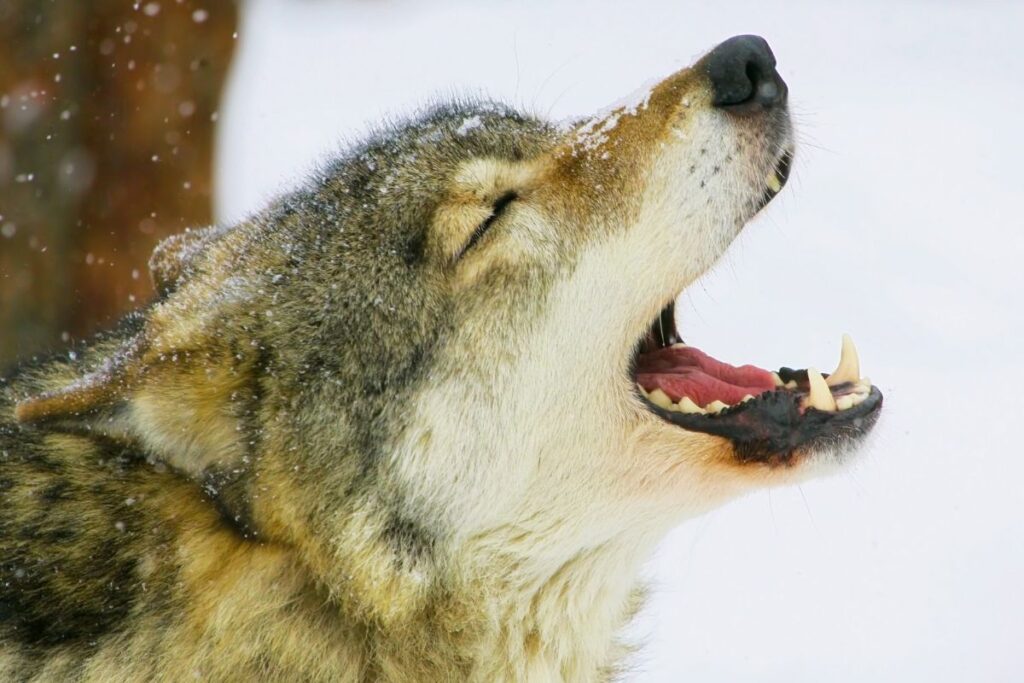 Jersey City Public Schools, the state’s second largest district which educates over 30,000 students, is claiming poverty: It has a projected 2021-2022 budget shortfall of $300 million, almost half of its annual operating budget of 630,839,600.

But the district is really crying wolf.

Thirty years ago Jersey City was labeled an “Abbott” district, i.e., one of 31 New Jersey school district deemed to have too low a tax base to adequately fund the constitutional “thorough and efficient” education and thus eligible for compensatory state funding. But this is a different city than it used to be. In 2020 Zillow’s “Home Value Index” for Jersey City was $528,666. The median household income is $81,693. Forbes rated Jersey City the 5th best city for millennials. And your kids will get free preschool because it’s an Abbott district!

No, it’s not Millburn or Princeton.

But it’s not Newark or Camden either.

The Jersey City Public Schools can’t afford to make additional cuts to their budget to offset the state aid reduction. Instead, the district needs top levels of government to implement a program or procedure that will provide financial relief in the wake of the COVID-19 pandemic.

Why is the district $300 million in the hole? Because our 2008 School Finance Reform Act (SFRA–see here for an Explainer) has a funding stream called “Adjustment Aid,” a temporary measue intended to hold harmless districts –like Jersey City — that were accustomed to being overaided. This extra aid is gradually being phased out and that’s making some people unhappy.

Education Law Center Research Director Danielle Farrie, whose firm litigated the Abbott v. Burke cases, says, “the only thing Jersey City can do is raise the tax levy or figure out some other way to have the municipal budget to support the schools.. Aside from that their hands are kind of tied.” She adds, “because Jersey City is becoming wealthier so rapidly, the state is saying you can afford more…the state’s own policy created [the district’s] problem. This is a problem imposed by the state. The state is creating this issue and it is the state’s obligation to recognize that the cuts they are asking of this district are just unreasonable.”

Are the cuts, as Education Law Center says, “unreasonable”? Not really, because Jersey City can easily raise its tax levy or use its municipal budget.

It’s certainly not doing that now. According to the DOE database, this past year the district got $326,179,015 from state sources and only $277,242,090 from local sources. (That’s largely because Mayor Steve Fulop has abused PILOT’s, or “payments in lieu of taxes”; a forensic audit concluded that the city and Board of Education were missing out on millions of dollars due to inaccurate PILOT billings.)

NJ Ed Report contributor StateAidGuy (smartest guy in the state on school finance) says that Jersey City is paying way below its Local Fair Share and the school board could “easily” raise taxes by as much as $275 million. Why? Because Senate bill S2 expressly permits Abbott districts to raise taxes to compensate for the bill’s phase-out of Adjustment Aid. Also, Jersey City’s school tax rate for 2019 was only 0.4241, which StateAidGuy calls “well below NJ’s 1.25 school tax rate average.”

In other words,  the district is calling wolf.

StateAidGuy adds on the Facebook page for the Fair Funding Action Committee,

The reason JC’s Adjustment Aid loss is going to be so large — aside from the fact that it’s already overaided by $185 million ($6,020 per pupil) — is that its tax base has grown by 10% in the last year alone. For JC to increase taxes by $80 million would create a 0.6% tax levy. That’s less than half the state average. Also, all Jersey City 3s and 4s get “free” PreK funded by state taxpayers. Think of how much you paid for PreK. The savings for Jersey Cityans are $30k per child