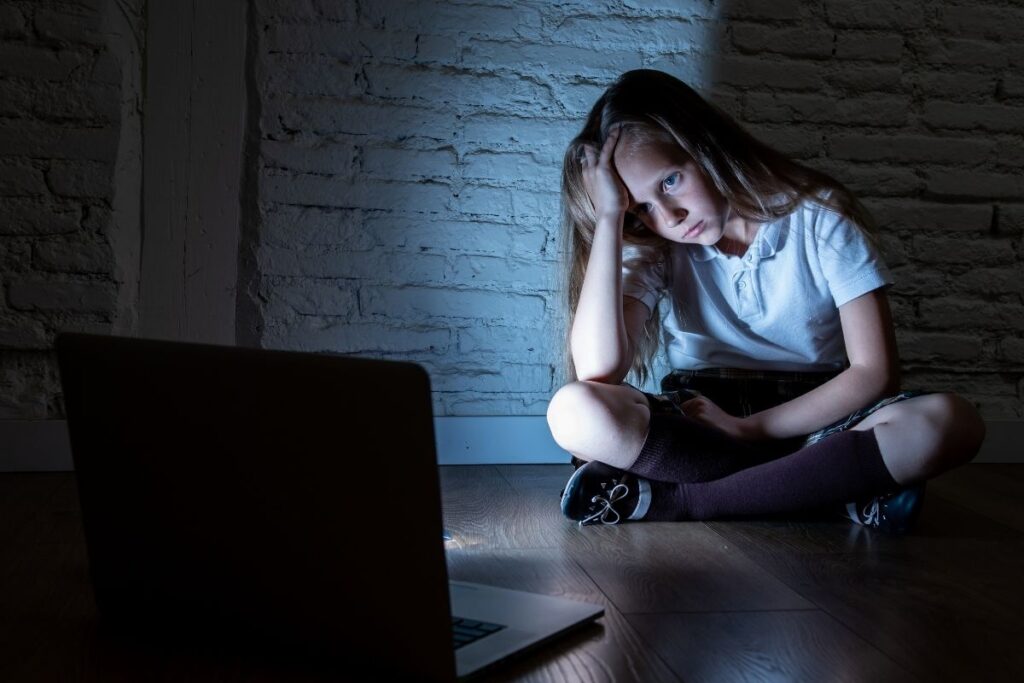 South Orange-Maplewood Public Schools District (SOMSD) is in an uproar: Parents and school district representatives insist it’s safe to reopen but teacher union leaders claim conditions are too dangerous.  A group of parents felt strongly enough to form a group called SOMA for Safe Return to School; its mission is “a safe return to our public schools to accommodate as many students as possible, while prioritizing the most vulnerable and supporting our teachers.” SOMA’s website has a countdown clock that says (as of now) it’s been 352 days and 22 hours since all children were educated in classrooms. I spoke to one of SOMA’s founders, parent Julie Fry, who described to me the latest events  and what she sees moving forward.

For earlier coverage, see here. Currently there are two active legal actions: the school district has asked the Chancery Division of the Superior Court of New Jersey to order members of the teachers union, the South Orange-Maplewood Education Association (SOMEA), to return to classrooms, and a group of special education parents has filed a lawsuit against the district, Superintendent Ronald Taylor, and the Board of Education claiming long-term remote instruction is harmful to students, especially those with special needs. This interview has been slightly edited.

Our children have been home since last March, except for a week and a half in February when a few went back two half-days per week. This is in spite of the fact that COVID transmission rates in our town is very low and there hasn’t been a single case of in-school transmission.  Over the summer the district did a survey and found out that 60% of parents wanted their children back in school. The plan was schools would reopen in September under a hybrid plan.

I heard the district was planning a hybrid plan [part in-person, part remote] in September. What happened?

They weren’t able to reopen classrooms for a number of reasons: there wasn’t time to get all the PPE [Personal Protective Equipment] and there wasn’t time to comply with the state Department of Education’s reopening requirements. But by November we thought everything was ready. The district had spent $4 million on supplies and creating safe conditions in classrooms.

No, the teacher union said they weren’t ready to go back, that conditions still weren’t safe, that transmission levels in the county were too high. And when the superintendent did a walkthrough he was surprised to find that the filters for the Univents [units designed to draw air from outdoors] hadn’t even been ordered. We were closed through the end of the 2020 year. At that point the district put out another survey and 64% of parents said they wanted their children back in school.

That’s about when you and two other parents started SOMA, right?

Yes, we had our first demonstration on December 12th. So many parents showed up!  Then a week later our superintendent announced that schools would reopen on January 19th. We were so relieved. And we did reopen on a small scale, just pre-kindergarten-2nd graders, 6th graders, 9th graders, and students with disabilities. Most were there only two half-days per week and the children with special needs were there four days a week.

But schools were only open a week and a half. What happened after the January 19th reopening?

The union was raising concerns — the ventilation wasn’t good enough, they wanted to wait until all teachers were vaccinated. The district negotiated with the union and it was our understanding they had reached an agreement. But then the union withdrew and announced they wouldn’t go back into the buildings because the district had violated the agreement. And I think the superintendent was caught in the middle. He was sensitive to everyone’s concerns and thought they had reached a real agreement. But I don’t think the union ever had any intention of following through.

I read that some of those complaints were about Columbia High School, that there were bugs and mice.

Columbia High School is an old building. But those particular complaints have nothing to do with COVID. You don’t shut down a district over old buildings. And the district agreed to move any teacher into a different classroom if they were dissatisfied with their current room.

Why do you think the union is taking things this far?

I don’t want to speculate on anyone’s motives. But I do know that the position the union is taking is not rooted in fact or in science. We should be having a practical, data-driven conversation about how to open schools but it’s become so politically polarized.

What is the mood among parents?

There is a lot of anger. While they are trying to be patient and have open minds, the teachers union is not taking into account the impact on the children. We’re opening, then we’re not; we’re reopening then we’re not. There’s this constant whiplash for our kids that is just so crushing.

What did you want the district and teacher union leadership to know from SOMA’s activities?

We want them to know that, despite all the union pressure they’re getting to keep schools closed, we believe we can open safely and we support the district lawsuit. Every medical agency has said schools should be open. We see other districts around us reopening. Even our afterschool Y program — which is located right in our schools in pods of ten children– is open, again with no COVID transmissions. And we’re so sad that we’ve had to file a lawsuit to get our children back in school. I think we have a situation where not everyone is acting in good faith even though there’s so much at stake.

I have a first-grader and four-year-old. My little one attends a private day care where she’s been full-time for months without a single transmission of COVID. My first-grader is having a hard time being on screens all day. Her teacher is phenomenal. But my child is isolated, regressing socially, not where she should be academically. It’s the nature of the format: First grade isn’t supposed to be online.

And I hear from other parents who tell me their kids are suffering. Parents message me privately, tell me their stories: their children are depressed, even suicidal. Laura, this is a crisis. It is not about impatient parents. It’s about our children’s mental health, the ineffectiveness of learning through screens, about the long term harm we’re inflicting.

What are the next steps for SOMA?

We are waiting for the process [of the legal actions] to play out but we’ll continue to push for what our children need. We understand the need for caution, but the plan proposed by SOMEA is overly conservative and ignores the science.  Our children have a right to an education and they’re not getting that. We’ll fight until they do. MURPHY: In NJ the Law Can Work Against Children With