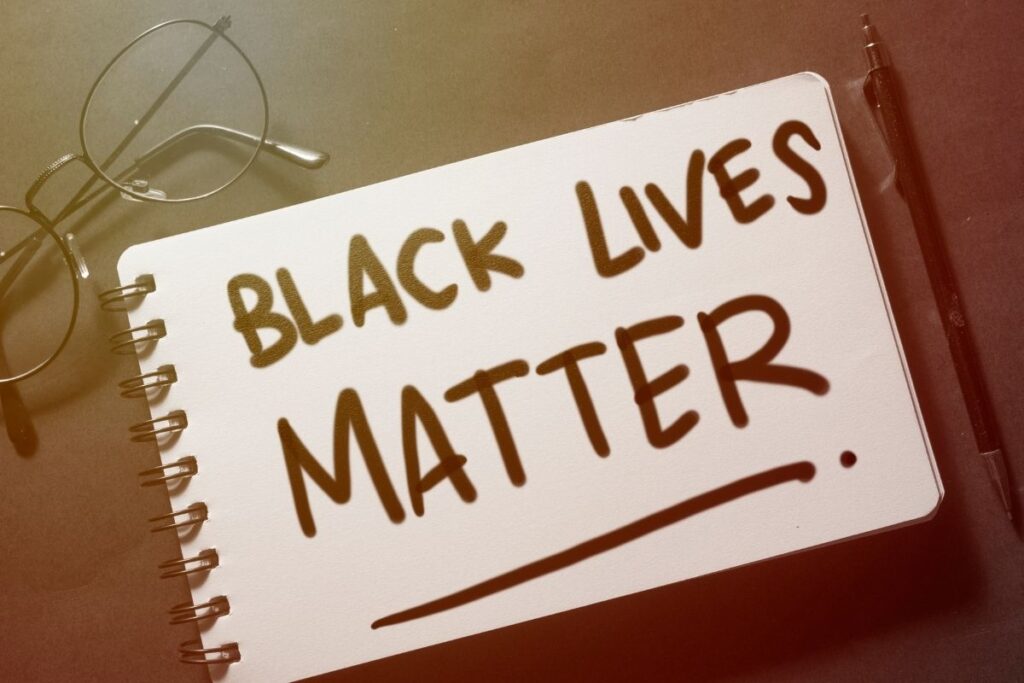 On Friday in Lakewood, a group of ultra-Orthodox children celebrating the Jewish holiday of Purim dressed in blackface. Fred Rush, local president of the NAACP, who described seeing students in blackface wearing Afro wigs and sweatshirts with “Black Lives Matter” on them, said, “This is not new. Every year on Purim they do the same thing. They do the exact same thing and I don’t think they can give a damn.”

The first statement is from Inzelbuch and the second is from Winters:

Good morning .I have received tens of calls from students, staff, media ,etc as to this alleged incident since Saturday night. While the first Amendment allows for such distasteful expressions of insensitivity, it is abhorrent to the overwhelming majority of Lakewood residents, and, most insensitive during our current experience in America where such unnecessary division exists. Consider. for example, and recall the Skokie March by neo -nazis in my generation that was permitted by the First Amendment, but, was a heinous demonstration of insensitivity to millions of then Holocaust survivors , including much of my family and family friends .As a kid what bothered me the most was not the neo Nazis,but, the complicity and silence of the overwhelming part of our nation to such an insensitive act with many saying “it ain’t us “ and “those people deserve it.”
We as a Township that hosts one of the most diverse integrated and successful Mosaics in America must STAND UP to the alleged acts of Friday, and, the indifference to these type of events that occur almost yearly. The answer, in part,  is education and we at the Lakewood school district will be formulating an educational response for all students and their families later this week .Please thru education, formal and informal, strongly consider educating your students as to this important issue .

Good Morning, As Superintendent of Lakewood Schools I think it is important to share what General Counsel wrote as to allegations of this past Friday. As General Counsel Inzelbuch writes, we as a District will be formulating an educational response . Any input you may have, please advise me via email. Thank you!

Purim, which this year began last Thursday night, is a Jewish holiday that–like almost all Jewish holidays– can be reduced to three parts: They tried to kill us, we won, let’s eat. Purim commemorates the victory of the Jews over Persians led by the evil Haman in 5th century BCE.  Haman plotted to kill all the Jews but his plans were thwarted by Mordachai and his cousin Esther, who later became queen of Persia. It is traditional among all Jews, Othodox or not, to dress in costumes and read the “Megillah,” or the Book of Esther, followed by singing, dancing, taunting Haman, eating hamentaschen (a cookie in the shape of Hamen’s hat) and much alcohol consumption.

The Asbury Park Press confirms there were photos of “three children from the back, two of them in blackface and wearing Afro wigs and sweatshirts emblazoned with the slogan Black Lives Matter, the social justice movement arrayed against deadly police violence against Blacks.”

Chicago Teacher Strike as an Emblem of Change