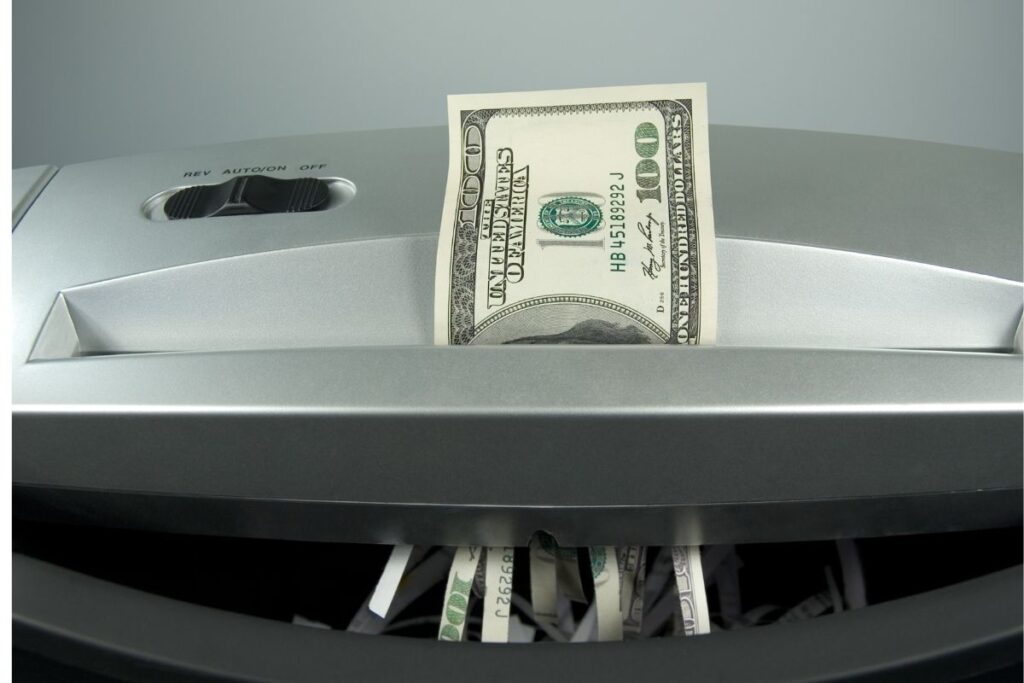 Student enrollment and state funding are dropping in Asbury Park Public Schools, requiring a recalibration of facililties and spending. These challenges are causing tensions between the School Board and district leaders, including Superintendent Sancha Gray and State Monitor Carole Morris. While former Education Commissioner Lamont Repollet was superintendent there, the Board was his rubber stamp. Now, not so much.

This information comes from inside sources who will remain anonymous to avoid retaliation. Two data points: Under Gov. Phil Murphy’s proposed 2022 state budget, the district will see a 14.5% drop in state aid, from $44.6 million this year to $38 million next year. This is largely because Asbury Park’s enrollment has dropped 14% over the last four years as parents vote with their feet (current enrollment is 1,742 students; ten years ago it was 3,000) and Asbury Park is the poster child for profligacy: last year cost per pupil was $42,382 and district buildings are operating at 60% capacity.

Here are the issues of contention between the School Board and the top administrators:

Board members think this money could be used more wisely, especially since last year the district closed one of its three elementary schools, Barack Obama Elementary School, due to falling enrollment.  Why, they wonder, doesn’t Central Office staff move into the now-vacant school which has the benefit of being a prized historic building?

But Gray suggested instead that the district should renovate a facility used by the Buildings and Grounds staff. This will cost $2 million. Board members told her the money wasn’t available due to state funding cuts and the current $5.8 million hole in the budget. Gray then suggested building an entirely new facility on an open lot between two schools on the “poorer” side of town—where children regularly play. Meanwhile, one said, “she’s stalling and we’re running out of time.”

Lack of Transparency from Superintendent and State Monitor: According to sources, neither Superintendent Gray nor State Monitor Morris properly informs the Board about matters that it oversees, even ignoring direct requests. When several board members suggested a policy that would allow them to receive appropriate information within 24-48 hours, they were chastised.

One source suggested that there might have been a conflict of interest when Repollet was appointed by Gov. Phil Murphy as Commissioner of Education but still remained closely tied to the district. He has an apartment there and his wife Darlene owned (or still owns — couldn’t confirm) the popular Lola’s West Side Cafe. Once Repollet  became  Commissioner, he also became Carole Morris’s boss while “protecting” his designated successor, Sancha Gray. Now that Repollet has left the DOE and gone to Kean University (another source says that Chris Christie got Repollet on Kean’s Board of Directors, which served as his gateway to President), that “layer of protection is gone.”

Money is Spent Haphazardly: The Central Office, under both Repollet and Gray, focuses on garnering good press, sometimes at the expense of what students and staff need. Example: the creation of several “academies” at Asbury Park High School. One is an engineering academy, but students don’t have the math skills to do any real engineering so the teacher had them build canoes, plus a ramp for pre-school graduation that wasn’t properly angled. (According to most recent state data, 14% of Asbury Park high schools students meet state expectations in math.) There was an attempt to start an ROTC program by hiring an ROTC leader but high school students weren’t interested and the class remained empty (although the district was obligated to pay the leader for the year).

Another example of poor use of funding: Under direction of the district’s Pre-School Director, the district spent $220,000  for iPads for preschoolers. From the Board agenda:

Recommend Board Approval for the purchase of iPads, protective cases and chargers for all Preschool Students (maximum 375) and Staff (53) members. This purchase will allow for the continuation for effective, developmentally-appropriate preschool-aged learning in remote settings and allow Preschool staff to have appropriate devices to submit documentation for state-mandated Preschool assessments in remote and in-person settings. This purchase will use Early Childhood funding already allotted in the budget for student and staff supply purchases. Total: Not to exceed $220,000; Account: 20-218-100-600-040-29 (Early Childhood: Student Supplies), 20-218- 200-600-040-29 (Early Childhood: Staff Supplies).

However, kindergarten-third grade students only have Alcatel tablets, which were described by another souce as “little freebies with no memory.” They keep breaking and parents have to bring them in for repairs. The same source said the district actually has new chromebooks for those children “but they haven’t logged them in with the IT number” so they can’t be distributed. They’re sitting in a closet.

Mean Girls/Boys Club: According to sources, quite a few of the numerous administrators (one for every 78 students; state average is one for every 160 students) are there because they are “in” with Repollet. “They’re all Repollet people,” I was told. Some are inexperienced, some are ineffective. Repollet “surrounded himself with acolytes,” a source said (in a remark that echoes comments from those who staffed the state Department of Education under Repollet).

Gray seems to have a similar managerial style. She has created a culture, said a source, where “her crew” is privileged. At the Homecoming Dance they “all showed up in the same car with matching jackets and socks.” It’s a “culture of fear” initiated by Repollet that  continues under Gray.

A source told me, “we have to cut $5.8 million, ask the city to raise taxes by millions of dollars. Originally we were an Abbott district and had all this money to spend with no accountability. Now we don’t and the City Council doesn’t want to raise taxes. Asbury Park is becoming a tale of two cities. If I had kids I’d send them to private school.” We Can’t Use This Crisis To Abandon Our Most Complex