The Historical Case for Teachers Unions 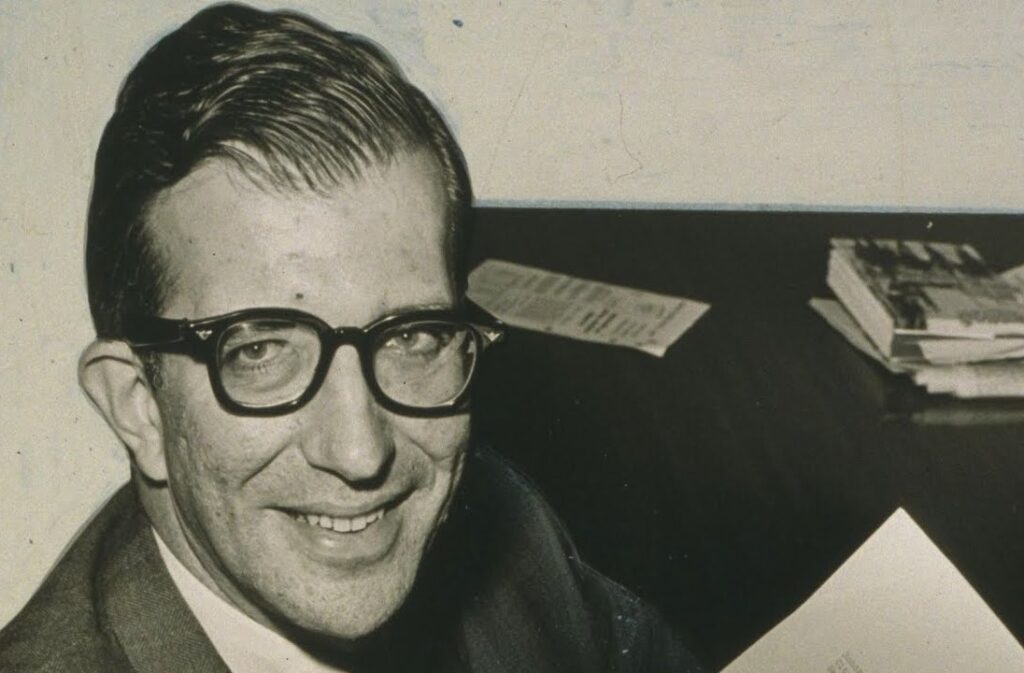 I grew up with a soundtrack of Pete Seeger, Phil Ochs, and Woody Guthrie. I still know every word of “There Once Was a Union Maid.” My parents, who met at a socialist camp owned by the International Ladies’ Garment Workers Union, did everything but build a shrine in our home to Albert Shanker, president of the United Federation of Teachers (New York City’s teachers union) from 1964-1974.

Who could blame my parents for their hero-worship? When they first married, my father was a newly-minted high school social studies teacher, fresh out of New York University (courtesy of the GI bill after two years in Korea) with a master’s in history and a teaching certificate. When he started teaching in 1957 his salary was about $6,000. There was no teachers union, no collective bargaining rights. According to a 1965 publication from the U.S. Department of Labor, from 1941-1961 teacher salaries across the country “rose about as much as straight-time hourly earnings of railway office employees but less than the earnings of factory production workers.”

My dad—and later my mom, who became a school social worker—had no lunch periods or duty-free periods. Class sizes were larger than 40 students. Lore has it that Albert Shanker’s mother, a staunch member of the International Ladies Garment Workers Union, told him, “even in the sweat shop, we have time for lunch. You teachers are supposed to be so smart, but you’re dumb not to have a union.”

My parents could have told him that. We lived in a one-bedroom apartment on Jerome Avenue in the Bronx, my younger sister and I sleeping in the bedroom and my folks in the living room. What else can you afford for $6,000 a year, two kids, and one on the way?

But our circumstances changed, solely due to what Richard Kahlenberg calls Shanker’s “tough liberalism,” bred through his experiences, like my parents, as the child of first-generation Eastern European Jews. (Those of a certain age may recall Woody Allen’s reference in his 1973 movie “Sleeper”: the protagonist wakes up after being cryogenically frozen for 200 years and is informed that the old world was destroyed when “a man named Albert Shanker got hold of a nuclear warhead.”)

I can trace the upswing in my parents’ fortunes through our relocations: From a small Bronx apartment to a Cape Cod in Queens when I was ready for kindergarten (better schools!), to a colonial on Long Island before I started high school (even better schools!). My father retired with a hefty pension (he also inherited my mom’s, who died young) and the financial wherewithal to upgrade from the Long Island house to a co-op on the Upper West Side of Manhattan.

My family’s upward social mobility was tied directly to the power of the teacher union’s ability to press for salary increases through collective bargaining. Their improved working conditions (lunch periods!) were tied directly to the rights of union members to go on strike in 1962. We went on vacations courtesy of UFT perks. While my mom was sick, her excellent medical care was due to the UFT’s collective bargaining power in securing top-tier health insurance.

More evidence? The last contract negotiated by UFT in 2018 increased teachers’ maximum salaries to $128,657 a year.

Yet it wasn’t all adulatory. One of the most striking examples happened when I was an 8-year-old enrolled at P.S. 115 in Queens during the 1968 New York City teacher strike. African American school leaders in a section of Brooklyn called Ocean Hill-Brownsville, with support from Republican Mayor John Lindsay and funding from the Ford Foundation, created a locally controlled school district in their low-income community. The premise was that a “culturally-affirming” curriculum taught by teachers of color would benefit students long trapped in a failing system (a reform, still unrealized, that reverberates today).

As Black Power leader Stokely Carmichael lectured in 1967, “we cannot have white people working in the Black community—on psychological grounds…. [B]lack people must be in positions of power, doing and articulating for themselves.”

But in 1968 almost all NYC teachers were white and most were Jewish. So, to implement a culturally affirming pedagogy and increase the number of Black teachers, the Ocean Hill-Brownsville school board fired 18 current teachers who were, predictably, all white and mostly Jewish.

In response, UFT President Shanker called a strike (actually, three consecutive strikes) and demanded the 18 Brooklyn teachers be reinstated, saying, “This is a strike that will protect Black teachers against white racists and white teachers against Black racists.”

In recounting the strike, Dana Goldstein writes in The Teacher Wars,

This seemingly local event triggered not only the most infamous and largest teachers strike in American history, but also a political and racial crisis of national proportions, which continues to reverberate in almost every debate about contemporary school reform. On one side, community-control advocates argued that the education of poor Black and Brown children was too urgent a matter to bother with labor protections, bureaucratic protocol or even basic politesse—much the same argument we hear from opponents of teacher tenure today. On the other side, the UFT worried that allowing parents and noneducator activists to essentially fire teachers they didn’t approve of would devalue the professionalism of educators and return them to a climate of constant job insecurity.

It’s been over half a century since that teacher strike, which ended when the New York State Board of Regents took control over the Ocean Hill-Brownsville district (and rehired all the teachers).

Yet the issues raised during that time still persist, not only in New York City (infamous for its “rubber room” where tenured teachers who are unfit for classrooms are paid for doing nothing because job protections are too strong) but here in New Jersey too, where the teacher cadre is still largely white, despite mounds of data showing the importance of teachers of color.

And, in an echo of Stokley Carmichael, two years ago my colleague Sharif El-Mekki launched the Center for Black Educator Development, with the goal to “revolutioniz[e] education by dramatically increasing the number of Black educators so that low-income Black and other disenfranchised students can reap the full benefits of a quality public education.”

How does one balance the needs of students for a culturally affirming pedagogy, along with improved outcomes, with the hard-won and well-deserved rights of New Jersey teachers? If former Governor Chris Christie was a bully to teachers, is Gov. Murphy too subservient? Does New Jersey’s current tenure law strike the proper balance between teacher protection and student protection?

In the next installment of this series, we’ll look at a court case and try to shed light on some of these questions. We welcome your thoughts, either in the comment box or your own submissions. Feel free to contact NJ Education Report at [email protected] This Is How a Jersey City Public Charter Is Building