Inside Info From Asbury Park as Superintendent Takes Flight 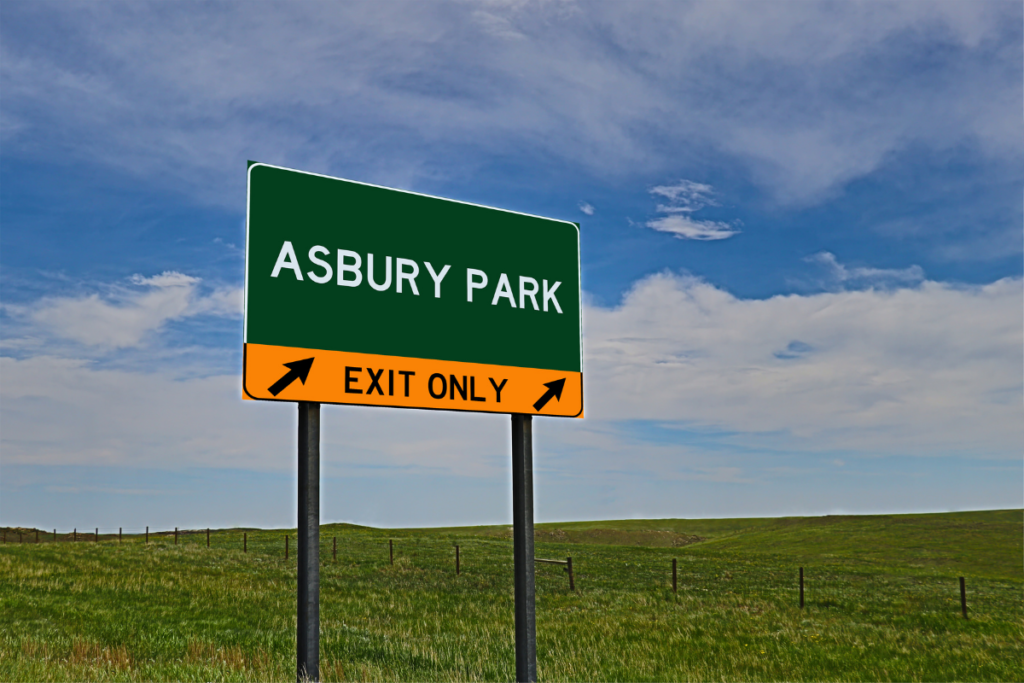 A week ago we reported that Asbury Park Superintendent Sancha Gray resigned unexpectedly, announcing a departure day of June 30th. Today the Asbury Park Press has the story with a few other tidbits, some of which lack context. Here are the highlights, based on both the APP story — which is a fine piece– and other information gleaned from inside sources.

On to the Press article, which notes that Board of Education president Sheila Etienne was surprised by Gray’s announcement, a reasonable reaction given that Gray had two more years to go on her contract. It is troubling that a Board president would hear news at a public meeting; in well-functioning districts, superintendents and board members follow the “no surprises in public” rule.

Etienne says the Board will look for an interim superintendent — a logical way to go, given the tight timeline–and then do a “full search” which “could take us up to a year…We want to get the right person.” However, the inside word is that various people in high places are pushing for either the district’s Athletic Director Mark Gerbino or Operations Director Roberta Beauford to replace Gray.

The new superintendent will be the fifth in eight years for Asbury Park.

The Press article repeats the rumor (reported here first in February) that Sancha Gray is leaving because Repollet, now president of Kean University, has found a slot for her there. Another inside source relays that Repollet thought he could simply hire her, but has run into a roadblock (perhaps remedied) because he doesn’t have as much authority as he assumed.

Here’s a newsflash from the Press story: Asbury Park school district has the highest single teacher salary among all Shore districts: one teacher makes $143,222. Also, the district has one of the highest median teacher pay rate, $87,600.

The story says a year ago “the Asbury Park Board of Education unanimously passed a 2020-21 budget that eliminated seven vice principal positions and increased its tax levy — the amount of money raised by local property taxes — by $1.5 million.” That’s true. Inside sources tell us that one reason for the mass firing of vice principals was to free up positions for those in the top-heavy central office.

When the new superintendent comes in, he or she will most likely want to cut central office positions so some of those administrators can take principal positions if they have more seniority and vice principal positions if they’re empty, all while retaining current salaries. For example, it is rumored that Edwin Ruiz, Director of Curriculum & Instruction (Repollet hired him, along with Gray and other staff, from his former district in Carteret), will become principal of one of the two elementary schools.

The Press story says, “Gray is credited with raising the high school graduation rate from 49% in 2014 to 75% in 2019, the last year for which state records are available. Gray’s office claims it was boosted further to 83% as of 2020.” See here for how the 64 Floor lowers standards to artificially inflate student achievement, a scheme that Commissioner Repollet took statewide. In Which I Explain One of the Reasons I Do What Does Your New VP of the New Jersey State