East Orange Superintendent: The Window Of Opportunity Is Here and Schools Must Reopen Before It’s Too Late 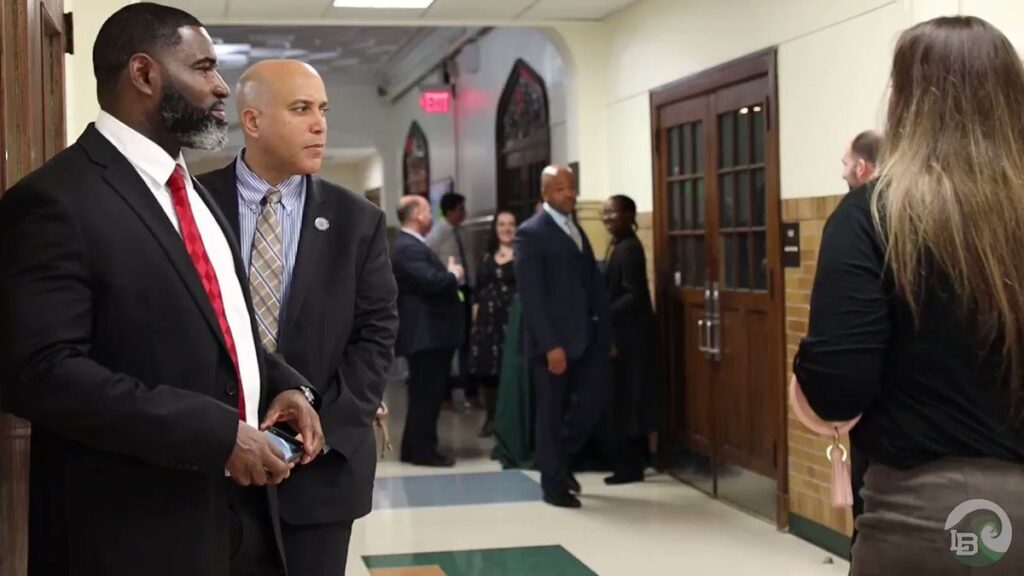 It is vital that students return to the classroom in April.

As superintendent of schools in East Orange, I oversee the education of more than 10,000 students and supervise 900 teachers across 22 schools, pre-K-12, as well as a number of collaborating daycare centers.

As the former U.S. Army operations sergeant major of plans in the Directorate of Military Support (DOMS) for the U.S. Pentagon Joint Operation Center, I oversaw the “boots on the ground” provision of military support by the Army in presidentially declared disasters and other missions requiring major mobilizations of support. I know from my experience in disaster relief that there are key windows of opportunity — and a window lost due to inaction or delay may cause a chain reaction of additional roadblocks and delays that can take months or even years to overcome. And if “a stitch in time saves nine,” in disaster relief those nine could very well be lives.

Let there be no mistake: the COVID-19 pandemic qualifies as a national and international disaster and the damages of this disaster run deep. The death toll in this country has been shocking and the economic impact staggering. But there has been another loss that is not so readily quantifiable, and that is the education of our nation’s children. Unless we act quickly, we are on the verge of losing another year and, in some ways, perhaps the potential of a whole generation of learners.

Although the education loss due to the pandemic and remote learning has yet to be quantified, early reports are not encouraging. “The Long Road Back” offers some details of the difficulties statewide and notes that early returns from school districts “along with results from an optional state exam — show what almost everyone expected: More students are failing classes, falling behind academically or ghosting teachers altogether as the coronavirus disrupts a second school year.”

For the most part, researchers agree that time away from the classroom can equal social, emotional and learning loss. But for those who are not educators, perhaps you can look to your own experience, and consider for a moment your experience as a student in high school or elementary school and your return from summer vacation when you were in fourth, fifth, eighth or 10th grade. There is a period of readjustment. Or ask any teacher: the first few weeks to a month of school after summer vacation is largely a matter of reacclimating students to school itself and, to some extent, a recap of their studies before summer vacation started.

That’s the process for just two months away from the classroom. Think about what it will be like for more than a year away. In many districts across New Jersey, including East Orange, we now face the prospect of students who have been away from their classrooms in one form or another for more than a year. Most school districts and charter schools across the state have at least partially reopened, but as of March 24, according to Gov. Phil Murphy more than 300,000 children, nearly one in four students across the state, in nearly 90 schools and districts, are still remote.

A May start would begin to give students a chance to start solidifying grade-appropriate learning and skills that may have fallen prey to the pandemic and are still, if you will, remote to them. But April? A full quarter? That is the stuff that dreams are made of — at least if you are an educator. With a full marking period, we can make real inroads into the learning loss of the last year.

And let there be no mistake, with all teachers, daycare workers and school staff in New Jersey now eligible to receive coronavirus vaccines, we have before us a window of opportunity. If we fail to now reengage with our students in the classroom before too long we will miss that window, and find ourselves — and our children — facing that chain reaction of additional roadblocks and delays.

Even when the digital divide is bridged, which itself was no small feat, there’s still a divide between online classes and in-person learning — and that gap gets even larger the younger a child is or the greater the need for an individualized education plan. The research also shows that the learning gap increases when heightened food insecurity and working parents unavailable to supervise and assist in the at-home learning of their children is taken into account.

To that end, East Orange this summer we will host a number of enrichment programs for our students designed to mitigate the social, emotional and learning losses due to the pandemic, but it is important that we stop those losses as soon as we safely can.

It is now early April. There is a window to be opened and East Orange is ready to open it — before it’s too late. Commentary COVID-19 Education on the Ballot

COMMENTARY: With Ban on Remote Instruction, Murphy Misses a Political What Our Teachers Deserve: How To Keep New Jersey Teachers