COMMENTARY: What Does Education Law Center Have Against 8,500 Newark Schoolchildren? 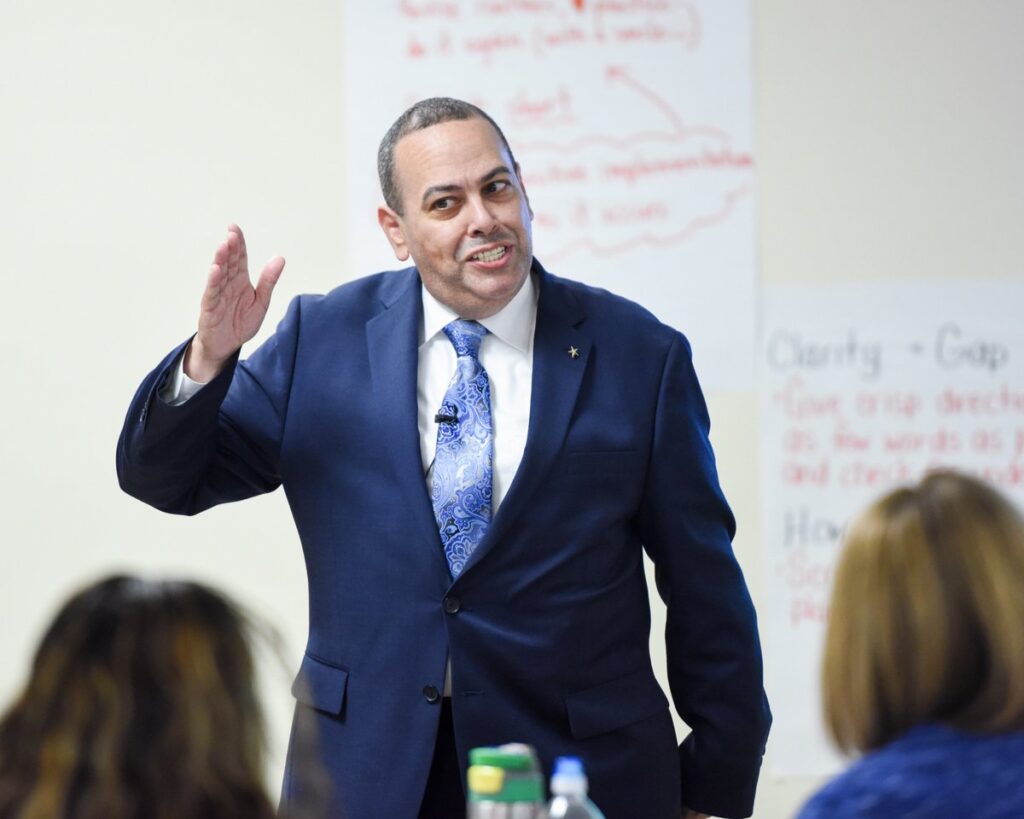 Today the Education Law Center is back in court, once again fighting parents who want to have alternatives to traditional schools that, if charters, would have been shuttered long ago. In this case the law firm is fighting the long-approved expansion of seven Newark public charter schools. In Newark itself, 8.500 students –that’s about one-sixth of the district’s total enrollment—are on wait lists for the city’s charter sector.

Let’s look at one traditional school that parents try to avoid, Malcolm X. Shabazz High School. There, 2% of students achieve proficiency in math and 15% do in reading yet it has been funded since 1914. Would you send your kids there if you had a choice? Education Law Center thinks the answer is “yes” or, more likely, it doesn’t care what Newark parents and children want. Thus, the NJEA-funded entity, which decades ago made its bones fighting for low-income students’ educational equity, wants to halt the expansion of Newark charter schools that provide students with educational equity.

The arguments made by Education Law Center –public charters increase segregation, charter schools siphon money from district budgets, charter schools lower the achievement levels of traditional schools by creaming off higher-performing students—have been disproven again and again. (Click on the links for documentation.) Yet that’s not stopping the hoary crone from attacking alternative public schools that offer students and families a refuge from schools like Shabazz.

Five years later, it’s clear that the horrors warned of by the ELC’s Chicken Little rhetoric in this case have turned out to be false in every way. The sky didn’t fall, in fact, the opposite happened:

In 2016 then-Education Commissioner David Hespe approved the expansion of those seven schools to satisfy parent demand. Education Law Center filed an appeal to overturn the Commissioner’s approval based on (verifiably false–see links above) claims that the expansions would increase segregation and cost too much. Last October New Jersey State Deputy Attorney General Christopher Weber issued his ruling, which said that the Newark expansions “embody precisely what the Charter School Program Act of 1996 was designed to achieve,” serving “students and families of Newark for several years, yielding successful graduation rates, high test scores, and innovative learning environments for Newark’s students.” Weber concludes,

As a result of that success, more and more families each year have expressed a desire to send their children to these programs, as reflected in the extensive waiting lists that continued year to year. And it stands to reason that those schools would strive to accommodate those desires. With the resulting demand, the schools sought to expand their capacity to accommodate the public need and provide a quality education to more of Newark’s student population. This is precisely the type of growth envisioned by the Legislature through the Charter School Program Act.

There’s one difference: in previous cases, Newark Public Schools District was silent on this litigation. After all, Superintendent Roger Leon loves public charter schools, right? Just two years ago, in a report for the Newark Charter School Fund (NCSF) he waxed eloquent over the partnership between the district and charter sectors:

“There is no question that the creation and expansion of the Newark charter school system has played a critical role in improving education in the city, with NCSF helping to lead that charge.  Now that education is back in local control and there is a new plan in place to strengthen  education in new and exciting ways, I look forward to continue working with the charter sector  so that we can all achieve the same goal — one of ensuring every student has access to a  high-quality school and empowering parents with the tools and resources to help make those  decisions.”

“When I became Superintendent over a year ago, I was impressed by some of the initiatives in  charter schools, especially when it came to student mentoring, intervention and preparing our  8th graders for high school. It also became abundantly clear to me as I saw this work firsthand  that if Newark is going to experience a new Renaissance in education, then there needs to be more collaboration between all stakeholders, including the traditional public and charter school  sectors working together in harmony.”

“My ‘Clarity 2020’ plan for the District calls for greater collaboration with parochial, private  and charter schools and to develop protocols to ensure that collaboration takes place.”

Leon’s “2020 Clarity” has morphed into “2021 Murky” as he’s pivoted from partner to panderer, sucking up to…well, I’m not a mind-reader: Phil Murphy, who promised the state teachers union he’d stifle the growth of public charter schools? The Newark Teachers Union, whose president says charter schools are “parasites” and students at Shabazz High School “need to be introduced to consequences early, by every adult available… we train puppies for God’s sake”? (Leon outright lied in a separate attempt to get the state to close down four other Newark charter schools.)

Maybe we should cut the superintendent some slack. Maybe he just can’t make up his mind.

After all, neither can his attorney, Brenda Liss. Today she is arguing that Newark’s charter school expansions will increase segregation, impoverish the district (with its billion dollar a year budget), and lower student achievement. (Yes, yes, this is all malarkey.) In June 2019 she successfully defended the expansion of a public charter called Central Jersey College Prep that (according to the ruling) was “awarded the National Blue Ribbon Award in 2016, named a High Performing Title I Reward School in 2015, featured as a Top Performing High School in U.S. News and World Report in 2015 and 2016, and designated as a “Top Ten Middle School” by JerseyCAN in 2013.”

Meanwhile, Education Law Center, from all appearances, is hardening into an entity consistenly on the wrong side of issues that matter to the families it once proudly represented. Kind of pathetic, no?

Right now the educational rights of 8,500 Newark students are in the hands of the NJ Supreme Court. May it have more integrity than Education Law Center and Roger Leon. Look What Just Came Up on My Twitter Feed: