JAMES: In Newark, Governor Murphy Was Our Guy—Until He Wasn’t 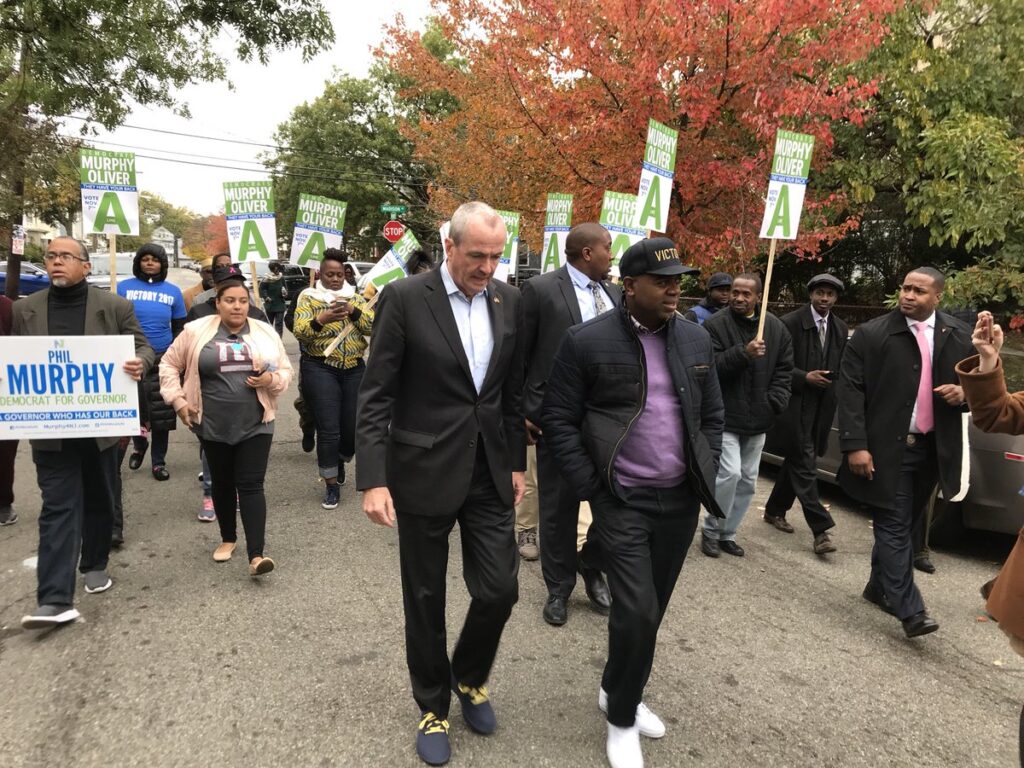 In my last editorial I shared my prayers for a safe return to school. But we need far more than a prayer.

Today, I will share some Newark truths about the district schools our kids are now returning to.

Our world has dramatically changed in the last year but, unfortunately, very little has changed when it comes to our district schools. These characteristics of our district schools have become the standard.  We have allowed this to happen.  We must demand better for our kids.

Unfortunately, because of a lack of leadership, we face even more challenges than the usual suspects.

Now there is more…

Friends, we need far more than just a prayer.  We need to demand action.  And specifically, we need our leaders to provide us a plan for our future.

I have been critical of Roger Leon but who isn’t?  The guy does not communicate to parents.  He flip-flops.  And let’s face it, not many Newark parents or even district employees trust the guy.  Yes, it would be nice if Roger went beyond his Friday afternoon press releases and actually tackled these issues. Unfortunately, Roger is in way over his head.  I have given up on the guy, and so has most of Newark.

It is time for Governor Murphy to step up and support Newark.

Many of us in Newark remember Murphy when he was a candidate.  The first thing that comes to my mind is a campaign stop he made at a mosque in Newark.  At that event, he promised our community the world.  He sounded like Jesse in 1988, or at least Clinton in 1992.  After eight years of Christie, he was a breath of fresh air.  When Murphy was elected, many of us in Newark felt pride, ownership, and even hope.  Murphy was our guy – and let’s face it, without Newark, the guy would never have been the Democratic nominee, let alone the winner of a statewide election.

Well, it’s been four years– how you doing?

Instead of serving the community that first supported him, he has spent his time in office helping his lobbyist friends in Trenton and going on national television building his “brand.”

Seriously, it is four years since we – our community — elected Murphy.

The answer is No.

As you all know, I am a Democrat. I was one of the first Murphy supporters in Newark.  And I am not happy.

You know what would make me happy? A greater investment from Murphy in my city.

COVID or no COVID, four years ago Murphy provided us a vision.

Now, where is he?

Well, he is in his offices at One Gateway Center, but perhaps it would be better if he took a walk with me in the West Ward?

As I have been saying since I started writing, nothing will change if we continue to accept this.  You and I deserve better, and so do our kids.

So today, I am proclaiming a call to action.  Join me.

It is time for Murphy to step up, but it is time we step up too.