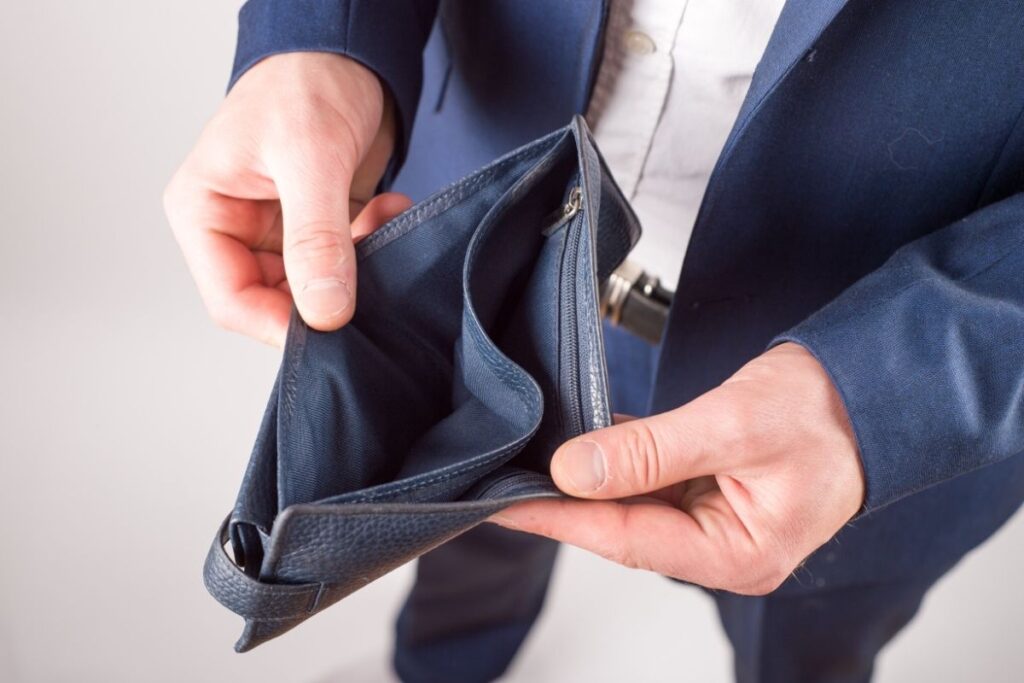 A new report by the Brookings Institution made some news because of its rather optimistic take on the fate of America’s public pensions. Brookings is perhaps the premier left-of-center think tank in the nation and often takes pro-labor union stances. In the report, the authors argue that due to recent reforms that lowered benefits for new hires, plans in most states are sustainable with relatively moderate and affordable adjustments. While other studies see underfunded public pension plans as a $3.9 trillion national crisis, the Brookings report concludes that there is no “imminent crisis” for most public pension plans.

The very notable exception is New Jersey’s Teachers’ Pension and Annuity Fund (TPAF), which is by far the single-worst public pension in the Brookings study. TPAF is New Jersey’s largest public pension fund and covers all active and retired teachers. New Jersey’s Public Employees Retirement System (PERS), the pension plan for state and municipal workers, is second-worst but not nearly in the dire predicament of TPAF.

This is what Brookings had to say about TPAF: Under any of their investment return scenarios, TPAF is in “near-term trouble” — meaning near-term insolvency. Brookings projects that TPAF will run out of assets in 12-to-15 years, at which point the $4.5 billion-plus in benefits payments will have to be made from the New Jersey’s perpetually strained state budget. This would be a fiscal disaster for New Jersey and a retirement crisis for TPAF’s 262,000 beneficiaries.

Brookings’ bottom line is that TPAF’s funded-level — the amount of assets the state has set aside to fund future pension benefits — is so low that better investment returns do not make much difference. In other words, TPAF is broken and needs to be fixed.

But fixing TPAF would require that New Jersey’s elected leaders go against the will of New Jersey’s most powerful special interest, the New Jersey Education Association (NJEA), which has fought reform of TPAF for decades and continues to do so today. As a result, TPAF reform is simply not going to happen under NJEA-friendly Governor Murphy. A credible reform plan actually exists – Senate President Steve Sweeney’s Path to Progress plan – but last year Murphy pocket-vetoed Sweeney’s bill to establish a Path to Progress panel to recommend reforms, just as the NJEA wished.

Instead, and again in full accord with the NJEA’s wishes, Murphy proposes to make a $6.4 billion public pension payment for FY 2022, of which an estimated $3.9 billion will go into the broken and unreformed TPAF. The state’s latest pension report puts TPAF’s funded-level at 24.6% — that is, as of June 30, 2020, New Jersey had less than 25 cents set aside for every dollar it owed for teachers’ pensions. With such a low funded-level, Brookings makes clear that this amounts to throwing billions of good money after bad. Moreover, it gives New Jersey’s teachers the impression that all is well and that TPAF will deliver on the state’s pension promises to them.

The Brookings report shows that this would be a badly mistaken and false sense of security. Teachers are not being told the truth about their pension fund: TPAF is one of the worst public pension plans in the nation and on a path to near-term insolvency — even according to public pension optimists at Brookings.

(This first appeared at nj.com)