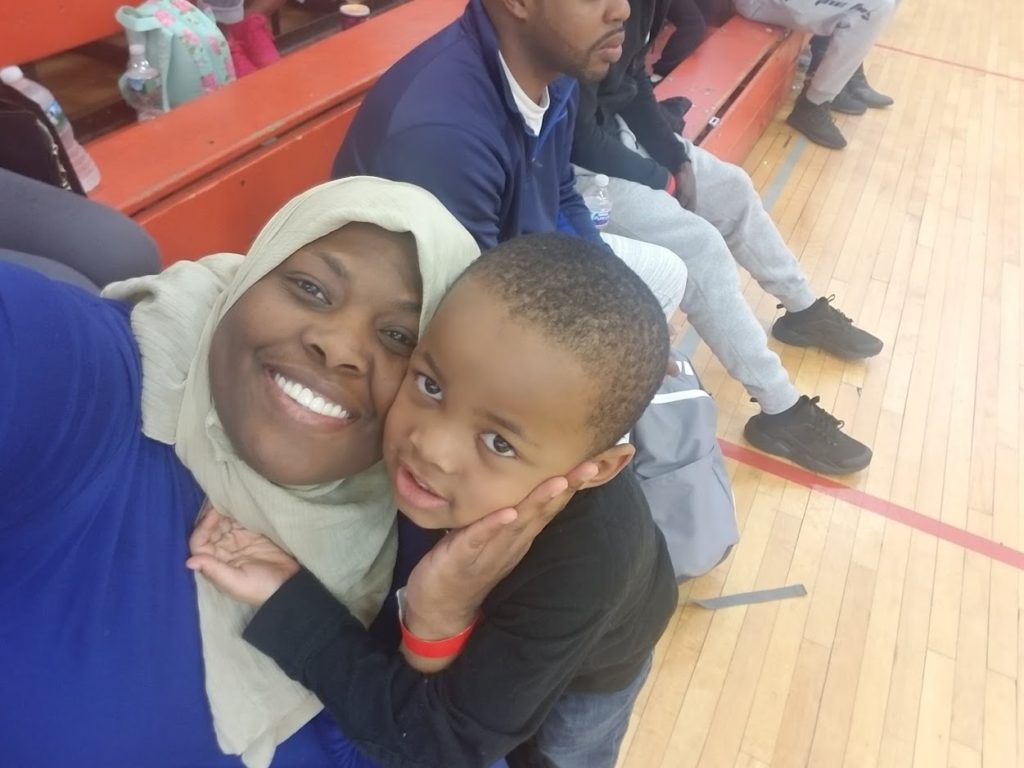 Today Chalkbeat has a piece dissecting a current lawsuit, pressed by Education Law Center (ELC), that charges Newark’s charter sector with exacerbating segregation and seeks to halt the already-approved expansion of seven of the city’s best charters. Any reasonable person would wonder how one could accuse a public charter school sector that serves about 30% Newark students with being responsible for segregation in a city where 90% of students are either Black or Hispanic. Here’s your answer, courtesy of ELC: Newark charters enroll more Black students than Hispanic students (also why charters enroll fewer English Language Learners) and, thus, are culpable for the lack of integration in the fifth most segregated state school system in America.

Let’s turn to my colleague Sharif El-Mekki: “If you think excellence can’t exist in all-Black spaces, you are suffering from the internalization of white supremacy—whether you’re Black or White.”

Okay. Maybe that feels a bit inflammatory (if true). After all, we’re speaking of the august Education Law Center, which once fought for the educational rights of low-income students of color. So let’s start by praising Chalkbeat’s Patrick Wall and his fine explanation of the lawsuit, currently in State Supreme Court. (For previous NJ Ed Report coverage, see here, here, here, and here.)

After all, the lawsuit doesn’t include the two elements that should be front and center: the preferences of parents and the academic outcomes of students.

Newark’s public charter schools are disproportionately Black. This is because many of them are clustered in Black neighborhoods due to parent demand, which is not a phenomenon restricted to Newark. Dirk Tillotson, an educator and activist in Oakland, California, suggests that those privileging integration should “focus more on making the system fairer, and less on lecturing Black and Brown parents about their hustle for something better and working to shut off options for them.” He also highlights a survey by NPR, the Robert Wood Johnson Foundation, and the Harvard T.H. Chan School of Public Health that finds “strong background for the consistent Black support for charter schools.” (Emphases his own.)

Kayla Svedin, a Black mother in Arizona, writes in the Hechinger Report,

Closer to home, the New York Times reports on a new Brooklyn group called “Parenting While Black.” A member says, “Even if integrated education worked perfectly — and our society spent the past 60-plus years trying — it’s still not giving black children the kind of education necessary to create the solutions our communities need.” The Black founder of an Afro-centric school in Bedford-Stuyvesant says, “Who’s mad at diversity? Nobody’s mad at more different people getting along — that’s a beautiful thing. But if we use it as a strategy for solving the educational crisis in this community, it’s totally misapplied.”

Here’s the question: Why is Education Law Center fighting against the choices of parents who live in the New Jersey city with the biggest charter sector? Why is it fighting against a pattern of higher achievement for students enrolled in Newark charter schools? If its goal is, as Executive Director David Sciarra says, to address statewide intense segregation, why would it focus on a city where 7% of students are white and 1% are Asian?

Because their court battle has nothing to do with integration or improving student outcomes. ELC’s aim is to take down a sector of independent public schools that cuts into its patron’s market share. As Jasmine Morrison, a Black charter school parent who lives in Newark, explains, ELC is pressing this suit on behalf of the New Jersey Education Association “because the bulk of their funding comes from NJEA.”

Morrison helped create a group called “Unapologetic Parents” whose explicit purpose is to tell ELC “that we’re not going to apologize for choosing the schools that are best for our children.” Morrison points to a recent poll that shows by more than a 2-to-1 margin, Newarkers believe that charter schools improve public education in the city, not detract from it. Ninety-eight percent of residents “believe it’s important that parents have a right to choose the school that’s best for their children.” She writes,

At the end of the day, ELC needs to stop telling Black and brown parents what’s best, and let us make that decision ourselves. We support public charter schools because they give families a renewed feeling of pride in our children’s education while celebrating their culture. Several local elected officials, Governor Murphy’s office and the courts all understand that basic fact. That’s what the Unapologetic Parents effort is all about — and it’s a lesson we hope to teach Education Law Center.

Now if only the State Supreme Court would validate that lesson by remembering the language of our 1995 charter school legislation: charters exist “to improve pupil learning” and increase the “educational choices available” for students and parents. If only the Court would heed the argument of Assistant State Attorney General Donna Arons who said at last week’s hearing, “the charter school act itself was not designed to ensure racial balance in the schools.”

If only the Court would prioritize the voices of “unapologetic” parents over the pleadings of a disingenuous, self-serving lobbying group.

Let’s Get Our Heads Out of the Sand!

There is Free Lunch, at Least in Elizabeth

From Abbott to Vergara: Irony in Camden