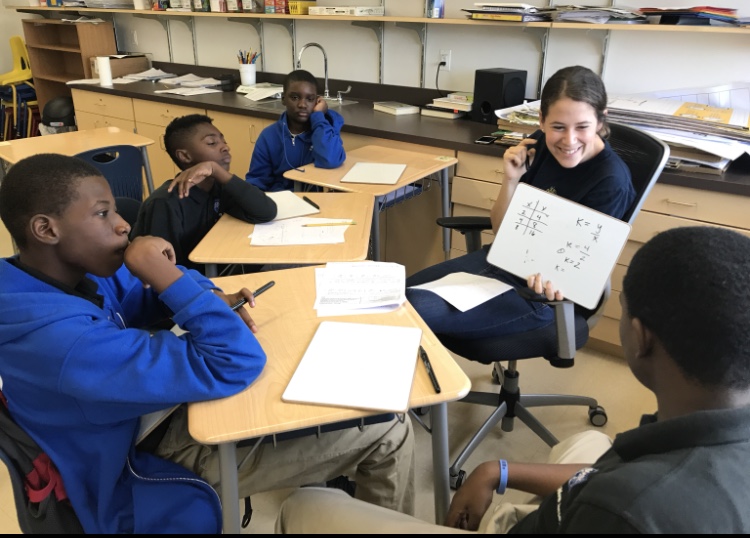 One of the most popular soundbites one hears from those who oppose public charter schools is that they push out students with disabilities and English Language Learners—or don’t accept them in the first place. In Newark, New Jersey’s largest charter sector, Superintendent Roger León regularly cites this rationalization as part of his campaign to shrink the footprint of these independent schools.

For example, in his attempt to halt the expansion of seven of Newark’s most successful charters, León wrote about Uncommon Schools’ North Star Academy, ““The data shows that North Star is not addressing the educational needs of Newark’s most vulnerable students.”

A new working paper proves him wrong. According to “The Effect of Charter Schooling on Student Mobility and Classification Status” by  Allison Gilmour, Colin Shanks, and Marcus A. Winters, Newark students who enroll in charter schools are less likely than students in traditional district schools to disenroll, including students with disabilities and English Language Learners.

In other words, the accusation by León and others (NJEA, Education Law Center, NJ Policy Perspective) is a myth.

Let’s look more closely at the study, which comes from Boston University’s Wheelock Center for Education and Human Development. Why did the researchers undertake this work? They write,

Numerous anecdotes of charter schools inappropriately discouraging unwanted students from applying (“cream skimming”) or encouraging struggling students to leave for a different school (“pushing out”) have led to the concern that charter schools are systematically failing to meet their legal and moral obligation to educate all students. This report addresses these concerns through careful data analysis of student enrollment and mobility, i.e., how often students move from school to school.

Here are the highlights from the researchers’ findings.

In other words, students with disabilities and English Language Learners are more likely to remain enrolled at charter schools and more likely to improve their English fluency than in traditional district schools. In addition, special needs students who enroll in Newark charters schools are “more than twice as likely to be declassified out of special education within the next two years than those who enter a traditional public school.”

Will Roger León et. al. stop spreading the myth about charter schools discriminating against students with disabilities and English Language Learners? Kyle Rosenkrans, Executive Director of the New Jersey Children’s Foundation, isn’t so sure. “I won’t hold my breath for the anti-charter critics to apologize to the hard-working parents, students and teachers at these schools,” he says. “For years, they’ve been told that all their hard work to achieve at the highest levels was a scam because they were kicking out the most vulnerable students. This study is proof of what we already knew: these slanderous allegations were empirically false.” There Will Always Be a Lakewood