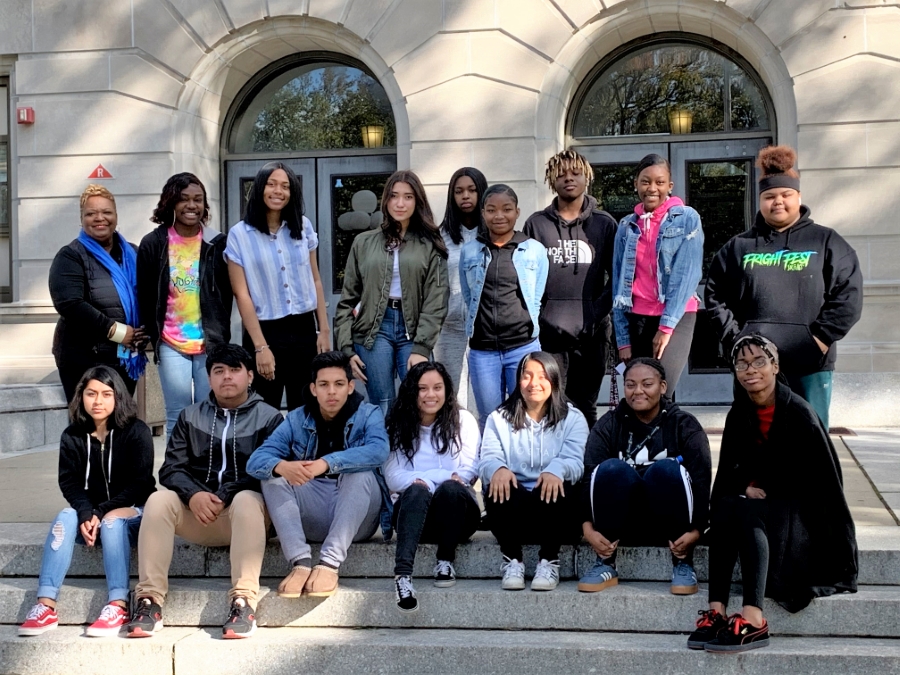 You may be wondering why I’ve been paying so much attention to Asbury Park. It’s this: In 2017 when Gov. Phil Murphy chose Asbury Park’s superintendent as his  Education Commissioner, he was appointing (after advice and consent of the Senate) a chief executive officer and member of his cabinet who reflects his educational values and signifies whether he’s committed to injecting equity into a school system that, while dotted with suburban gems and generous funding, largely overlooks the opportunity gaps for students in long-struggling districts.

What happens in Asbury Park should align with Murphy’s principles. He chose its leader to run the state’s schools, right? Yet leaders of the district, from many accounts, privilege administrative sinecures over student needs and eschew standards and accountability. As a lifelong Democrat I find this troubling.

The staff who work in Asbury Park are troubled too. In last week’s survey they described district leaders as “more concerned about their salaries than they are about the livelihood of staff and the education of students” and “the plethora of newly-created positions” in the administration “that we do not need.” One teacher said, “I’ve never witnessed a district with so many ineffective administrators solely hired by nepotism.”

These are serious charges (not limited to the DOE under Murphy’s watch: there are also the shenanigans at the Schools Development Authority). I decided to check out the accusations more thoroughly than counting how many close friends were invited to a taxpayer-funded trip to Ghana. What follows is a list of new administrative positions created during Repollet’s tenure in Asbury Park (before Murphy chose him as Commissioner) and during the three years when Repollet’s hand-chosen successor Sancha Gray was superintendent.  They all come from School Board minutes and each marks the creation of a new administrative position for a district with about 1,700 students. (In fairness, when Repollet first arrived enrollment was about 2,000 students.)

That’s 11 new administrative positions with an average salary of $129,530 for a district where total enrollment is the size of some high schools.

In 2017, just before Murphy chose Repollet, for every administrator there were 77 students, a lower ratio than any other district in Asbury Park’s peer group. And as student enrollment drops and there’s no correlative decrease in administrators, the ratio drops too; currently it’s 73:1.

Tired of spreadsheets? (Me too!) Here’s another way to look at the disproportionate amount of resources spent on administrators rather than instruction: In 2017, just before Repollet went to Trenton, Asbury Park High School, with its 400-student enrollment, had a principal, three assistant principals, and a Dean of Students.

Now, Asbury Park is an Abbott/SDA district with high-needs students. Maybe students needed such a dramatic increase in administrators appointed to newly-created positions. Maybe students needed a higher proportion of per pupil funding spent on Central Office positions. Maybe those hired were all top-notch leaders who could turn this district around.

Except they didn’t. According to the most recent DOE data, 17.1% of students at Asbury Park High School are proficient in reading and 0% are proficient in math. (The math field is marked with an asterisk, which means “data is not displayed in order to protect student privacy.”) Sixteen months after graduation 3 out of 4 students are not enrolled in any post-secondary program. At Barack Obama Elementary School (since closed due to shrinking enrollment) 13.7% of student last year were proficient in reading and the math column is marked with an asterisk because so few students met expectations.

In fact, there has been no rise in proficiency among district students over the last seven years. The only improvement was an increase in the high school graduation rate, achieved at student and teacher expense through a scheme called “The 64 Floor.”

Sure, there is plenty of blame to go around; corruption never has one father. But the buck stops with Gov. Murphy, right? Does he share Repollet and Gray’s educational values and nepotistic leanings?  This despairing Democrat wants to know.

Sounds like the kids at Barringer High School in Newark