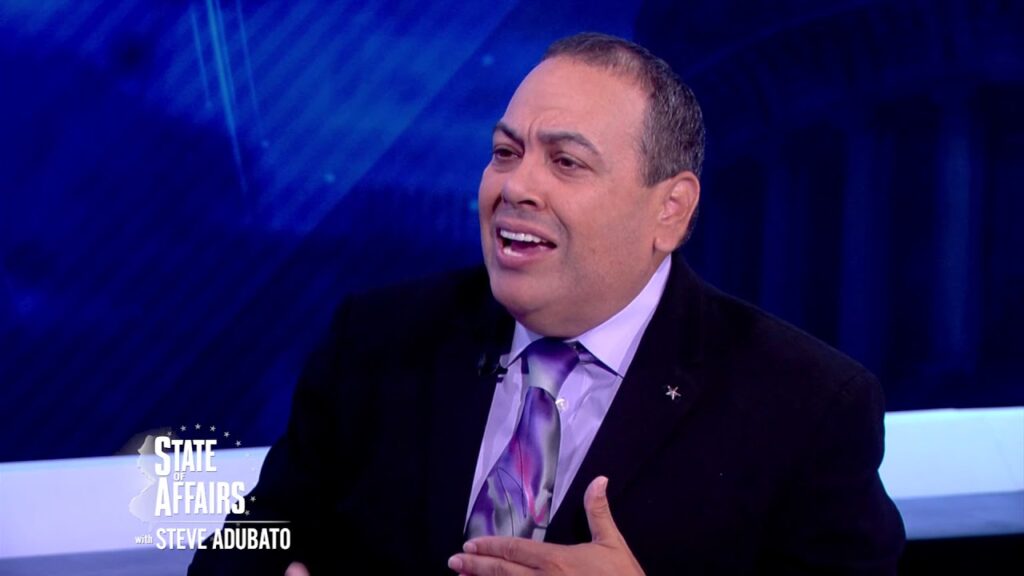 For certain New Jerseyans, a favorite sport is attacking New Jersey’s public charter schools. One popular move is to lambaste charters for signing leases for buildings so teachers can teach and children can learn. All-Star Mark Weber (aka Jersey Jazzman) calls this practice “lunacy” and “shenanigans” (so does teammate Bruce Baker) because “the public is paying for a building that the public will never own.” Two years ago  North Jersey Media Group/USA Today ran a hit job called “Millions of Your Tax Dollars Have Disappeared Into NJ’s Flawed Charter School Experiment”; the writers’ reasoning was that charters renting school buildings amounts to “the diversion of millions of dollars in taxpayer money to private companies that control real estate.”

So Weber, Baker, and North Jersey Media must have been shocked this weekend to hear another team member, Newark Superintendent Roger León, joyfully announce that the district has entered into a $160 million lease agreement with a private company to house a district high school that will open in 2022. Should we anticipate a volley of smears towards León for diverting “millions of dollars in taxpayer money to private companies that control real estate?”

Or perhaps, deep down, these “analysts” realize that school districts —both traditional and charter—customarily lease buildings when that’s what works best for their communities. Perhaps they understand that León is badly mistaken when he calls the new lease agreement an “unheard-of initiative.”

The Weber/Baker/North Jersey team’s preoccupation with charters leasing facilities is actually a cheap shot because the state’s 1995 Charter School Act specifically forbids the state from offering any facilities aid to these independent public schools.  (That’s one reason why our charter law ranks so poorly compared to other states.) While traditional public schools in Abbott/SDA districts like Newark get a free ride on facilities, charters are on their own. After the North Jersey boondoggle came out, Ryan Hill of KIPP and Brett Peiser of Uncommon Schools wrote an op-ed that explains how their students “deserve access to public school facilities” and “we have no other options” than to renovate, rent, or build new spaces for learning. None of their board member or employees see a penny and the money they save goes back into the classroom.” (The Department of Education’s “Charter School Act Review,” initiated two and a half years ago, could have addressed this inequity. Too bad the Murphy Administration mothballed it. Must have been all those scary charter parents.)

Just how common is the practice of traditional districts leasing or renting buildings in New Jersey?

According to news reports and district documents, eight of the ten largest public school districts in New Jersey leased facilities in 2018-2019, paying a combined total of almost $26.8 million in rent. The money went, necessarily, to “private companies that control real estate.” Nothing nefarious or underhanded about it, just a straightforward business deal to accommodate education needs, even if it is to private entities taking payments for a “a building the public will never own.”

How much money do individual districts spend on lease agreements? Here are a few examples from 2018-2019.

And it’s not Abbot districts paying rent.  Until June 30, 2018, wealthy Ridgefield Public Schools leased space in a church to operate a school serving students in Pre-Kindergarten through eighth grade. The district paid at least $613,023 in rent plus a settlement of $400,000 upon termination of the lease.

If leasing school buildings is, as Weber writes, a case of “serious conflicts of interest, lack of transparency, and just generally bad policymaking,” what would he call the deal gleefully announced by Roger Leon?