Will Kids Need to Wear Masks in Schools in September? Murphy is Hedging His Bets as School Leaders Protest 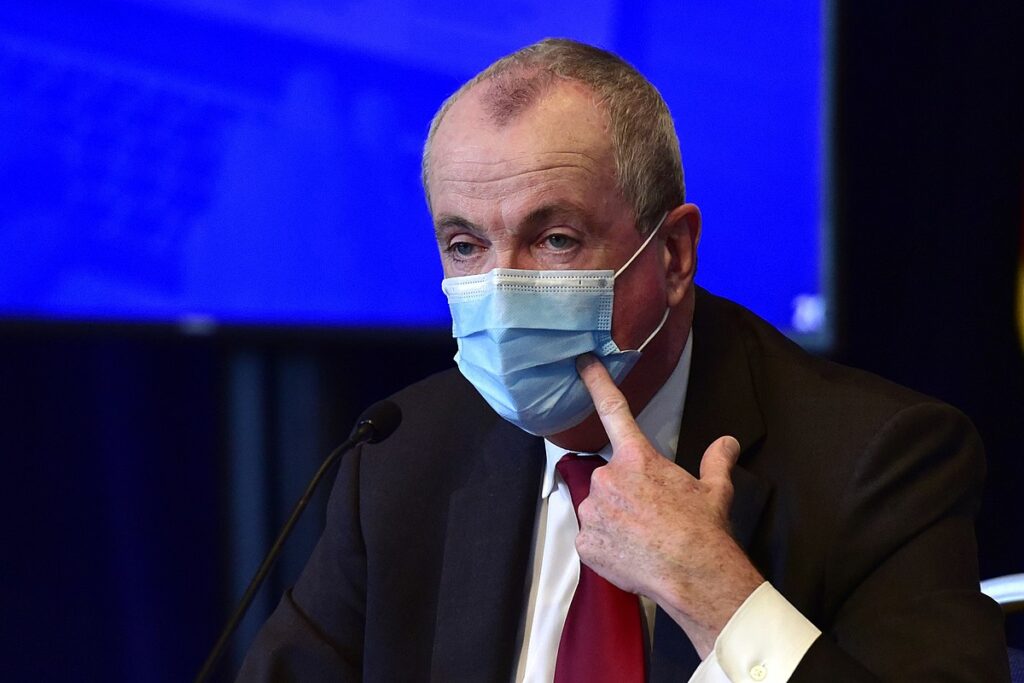 If you’re a little confused by the “to-wear or not-to-wear” mask discussions, you’re not alone. Last Tuesday Gov. Phil Murphy announced on Morning Joe that public school students and staff would be required to wear masks in the fall because Covid-19 vaccines have not yet been approved for children 12 years old and under. “My guess is as a result of that, if I had to bet today, that we’ll have masking in schools in the fall as a result of that.” But a day late Murphy said that maybe students 12 years and older wouldn’t have to wear masks because they’re now eligible for vaccinations.

“If the science suggested it, you can turn your mask guidance on a dime because it’s easy,” Murphy said at a briefing. “You just don’t wear this the next day. So stay tuned.”  And, “someone asked me, ‘Do you think you can lift them in high schools before younger ages My answer to that is, ‘probably yes.’”

Meanwhile, state Republicans have seized on the issue as, once again, health issues are politicized, with the added incentive of this being a gubernatorial election year.

“It’s an outrage for our caucus and for parents across the state,” Republican Assemblywoman Aura Dunn said. “To these mothers and fathers out there: We see you, we hear you, and we’re fighting to end this senseless mask mandate for our children.”

Three GOP Assemblymen, James Holzapfel, Greg McGuckin and John Catalano, are planning to introduce a bill that would bar requiring students to wear masks when they return to school in the fall.

Republican Assemblyman Brian Bergen said. “let’s be clear, if the governor is still acting unilaterally in the fall, then there is no one else to blame besides the Assembly and Senate Democrats.”

Murphy says, “I’ll put on my epidemiological hat and say three months from now might as well be five lifetimes in a pandemic. So the answer is: Absolutely [masks might not be required in schools in September]. Our minds are open.”

On Friday a group of NJ superintendents blasted the Governor for “contradictory expectations [that] confuse our public and place school officials in the difficult position of navigating divergent expectations for the same school community” and “wildly inconsistent expectations.”

COMMENTARY: Some Advice for NJ's New Ed Commissioner: If We

N.J.’s Use of ARRA Funds