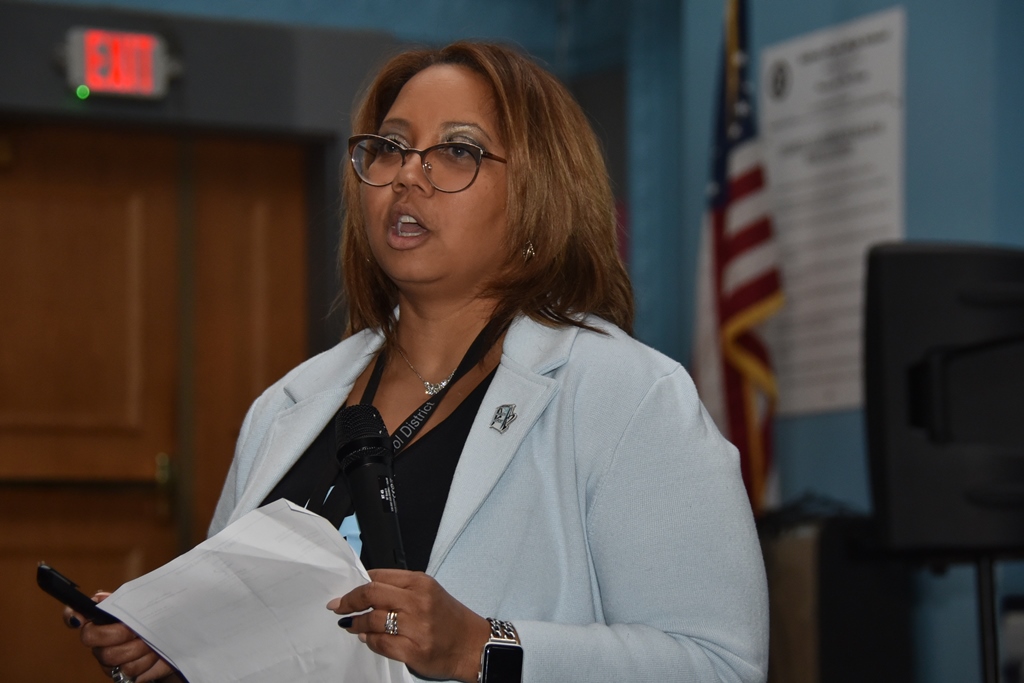 Friday morning Asbury Park staff and students arrived at school to find that Superintendent Sancha Gray was closing the district because too many staff members had called in sick. Why? They were protesting the School Board’s appointment two days earlier of Rashawn Adams as Acting Superintendent (without interviewing any other candidates), Tuesday’s suspension of popular principal Reginald Mirthil because of a tweet, and low morale among staff members distressed at the direction of the district.

Friday afternoon Gray sent out a message to the Asbury Park community (reproduced below). She claims a “significant event” –the unexpected absence of “45 staff members” –forced her to close schools.  But no worries: she and her “administrative team” have been working “non-stop” and visiting every building to make sure “all students, at every grade level, are provided with a complete and meaningful educational experience.”

But Gray is either misleading the school community or ignorant of the full extent of the staff protest.

How do we know this? Ninety-two staff members were absent on Friday, not 45.

Why would Gray make false claims so easily revealed? Has power gone to her head? Is she still taking lessons from former Asbury Park superintendent Lamont Repollet, who was plucked out of obscurity to serve as Gov. Murphy’s Education Commissioner? Is she focused more on her political aspirations (she’s  President of the Greater Asbury Democratic Club) than on academic ones?

Principal Mirthil’s tweet last Tuesday, which led to a lockdown and his suspension, said that the image on the tweet, which showed him standing in front of a shackled and burning school building, was a metaphor for the “future of the district as student enrollment declines and school jobs are lost.”

The irony is that Gray’s reaction proves him right.