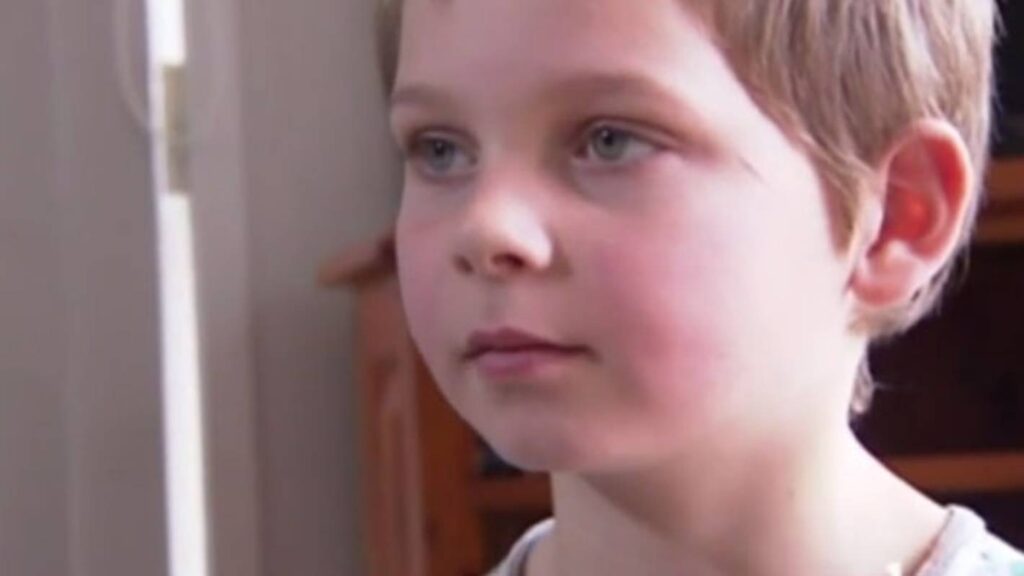 Does one in every 32 New Jersey children really have autism, compared to a national rate of one in 59?

Rutgers’ Dr. Walter Zahorodny says  “yes” and claims it’s far higher. In yesterday’s Asbury Park Press he cites data that one in 14 Toms River students is  autistic and that rate —7% of 8-year-olds–is an “harbinger” of what is to come for New Jersey. “It feels like some kind of science fiction,” says Zahorodny, “but in reality, this is true. And it can’t be explained.”

Except it kind of can be explained and this isn’t the Twilight Zone. The label of “autism,” a neurodevelopmental disorder, has become so ambiguous that its presentation, according to current definitions, can range from effects so mild that no one would notice or so severe that one is institutionalized. This cloudiness of the label–there’s no blood test for autism—makes its application easy. When a child is truly autistic, that label, and the services that follow, is essential. When a child isn’t truly autistic, the academic outcomes can be damaging.

So why do we label so many children as autistic, even when they’re not? (I’m the parent of a son who is “on the spectrum” and, trust me, autism isn’t just, as the teeshirts say, “seeing the world from different angle.”)

Here are a few suggestions.

First, New Jersey is a wealthy state with relatively educated and well-resourced parents. These parents know that an autism diagnosis carries with it a broad array of services that aren’t available if your child is labeled “emotional disturbance” or “speech and language impairment” or “intellectual disability.”  (There are 13 categories that are used for children eligible for special education services.)

Want the district to pay tuition to a private special education school at around $100K a year? You need an autism label. (Example: Princeton Child Development Institute’s state-approved tuition rate is $126,709.80 a year.)

(This is one reason why school funding in many NJ school districts is driven by special education costs, including out-of-district tuition. Certainly, some children with disabilities can access the federally-mandated “free and appropriate public education” only by going to a private school at district expense — hence the “free.” My son attended one for nine years. Yet some parents, especially those of means, know that if they hire a lawyer and go to court over placement decisions for their children, they’ll most likely win. Also, in NJ parents’ legal fees are paid for by the district if the judge agrees with the parents. Heck, Michael Inzelbuch of Lakewood is probably a millionaire due to this kind of litigation.)

This parent says, “there is no point in saying your child has just got emotional or behavioral difficulties because that doesn’t get you any sort of understanding or any support in the classroom.”

But it’s not all on parents. In 2013 the American Psychiatric Association issued its 5th edition of the Diagnostic and Statistical Manual of Mental Disorders. From DSM V:  “Individuals with a well-established DSM-IV diagnosis of autistic disorder, Asperger’s disorder or pervasive developmental disorder not otherwise specified should be given the diagnosis of autism spectrum disorder.” One symptom, according to the CDC, is “getting upset by minor changes in routine.”

Anyone ever met a two-year-old?

Since that change in the DSM, all oddities of social mannerisms have been lumped into “autism.” In 2012 Benjamin Wallace described non-disabled people who, according to observers, are suffering from what is, in real life, a terribly disabling condition. For instance,

Dennis Stillings, writing in the Bismarck-based Dakota Beacon about Barack Obama, has adduced such telltale evidence as his ‘legendary clumsiness … He has actually bowled a 37,’ ‘verbal glitches—possibly the reason for the ever-present teleprompters,’ and ‘infamous inability to relate’ to arrive at a boldly contrarian thesis: ‘Obama may well not be narcissistic at all, but simply manifesting a typical feature of autism.’ Stillings then passes along the opinion of a friend of a friend ‘who actually works with autistic people’ that the president of the United States ‘likely’ has Asperger’s, and speculates that this ‘may or may not be of significance’ to the Obama administration’s considerable funding of autism research.

Is every man in America somewhere on [the autism spectrum]? Is every producer on it? Is every 8-year-old boy who is obsessed with statistics on it? Sometimes, when we say someone is on the spectrum, do we just mean he’s a prick? Or a pathological narcissist? I notice that at least three times a week I am told (or I tell someone) that some man or other is on the spectrum.

Yes, the increase in autism rates is worrisome. But perhaps we’re getting carried away. These statistics, says Suzanne Buchanan of Autism New Jersey,  “mask the huge range of severity among children with autism.” Saying all these children have autism is like saying “children with asthma and with lung cancer all have ‘lung disease.’”

“The autism category has considerably overextended,” with prevalence rates now 15 times greater than they were a half-century ago, said Professor Laurent Mottron at the University of Montreal.“Most neurogenetic and child psychiatry disorders that have only a loose resemblance with autism can now be labeled autistic” but before 2013 you couldn’t have ADHD and autism. While this is justified in some cases, “it also gives doctors the ability to label someone as having autism who just has ‘pure’ ADHD.”  This study from the Journal of Neurology & Neurophysiology says, “False diagnoses of autism could now be at an all-time high.”

And getting an autism label–assuming your child isn’t truly autistic–or, alternatively, district Child Study Teams casually diagnosing autism, can be damaging to academic prospects. A 2018 study found that when teachers were recommending students for gifted and talented programs, being told that a child is autistic lessened the chances of a recommenation, regardless of the child’s ability. In general, these labels lowered teachers’ expectations for academic growth.

It’s time for a reality check. Human behavior is massively complicated but that doesn’t equate to pathology. Many of us are a little weird, right? A dear friend got me a shirt in honor of my introversion that says, “Sorry I’m Late. I Didn’t Want to Come.” That’s almost always true! But I’m not autistic.

New Jersey school districts, whether through aversion to litigation or the vague DSM, over-diagnoses children as autistic. For those who truly meet the definition, that diagnosis is essential. For others, it’s a label that could place an unnecessary ceiling on their potential. So maybe we should step away from the Twilight Zone and start getting real.

New Jersey has “Massive Achievement Gap” While New York’s is