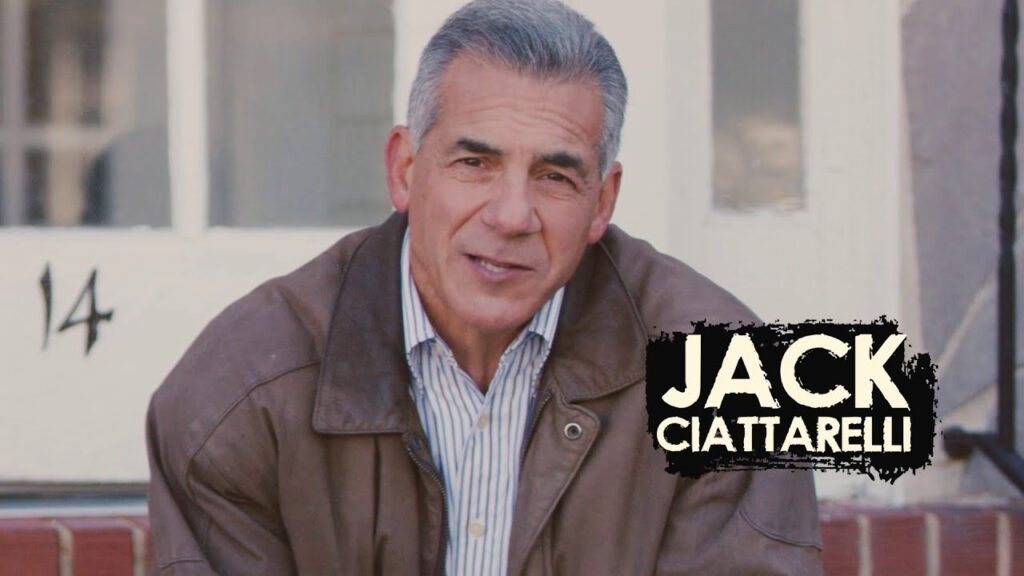 Jack Ciattarelli, the Republican challenger to Gov. Phil Murphy, has reached an impasse with leaders of the New Jersey Education Association.

While he received an invitation to a “screening interview” so NJEA leaders could decide whether to endorse him or Murphy (anyone taking odds?), Ciattarelli said he was game as long as the interview was livestreamed “so that every NJEA member employed full or part-time in a professional education capacity in a New Jersey public school, college, university, institution, or agency is invited to attend, as well as any retired members,” according to an email obtained by David Wildstein of the New Jersey Globe.

NJEA said “no.” “It’s the same process for every candidate,” said NJEA spokesman Steve Baker. “The candidates don’t get to dictate the terms, but we do offer a fair process to every candidate.”

Ciattarelli’s campaign manager, Eric Arpert wrote, “Is it your position that the NJEA will not so much as acknowledge the candidate’s request for a public and transparent process for all of your members to observe?”

“It is my strong belief that a fully transparent and open process would allow your membership and New Jersey taxpayers to hear a substantive discussion about how $9 billion in state taxpayer money is spent each year,” Ciattarelli said.  “That would include issues like school funding, education choice and charter schools, the status of school re-openings and curriculum decisions, as well as the need for public pension and benefit reform.”

Citing data from the New Jersey Department of Education, Ciattarelli noted that the “typical New Jersey school district spends roughly $16,000 a year to educate each public-school student, and that cost rises to about $22,000 when you factor in items like busing, tuition for special education students, facilities, equipment, and pension and benefits payments.”

“Given the impact this spending has on our students, teachers, and taxpayers, I believe the more people we can inform on these important issues, the better,” the former Somerset County assemblyman said.

Your NJEA Dues at Work

Dissension in the Ranks and Files of Teacher Unions “As Public School Students, Our Children Deserve Access to Public

How Does Buono’s Education Plan Stack Up?