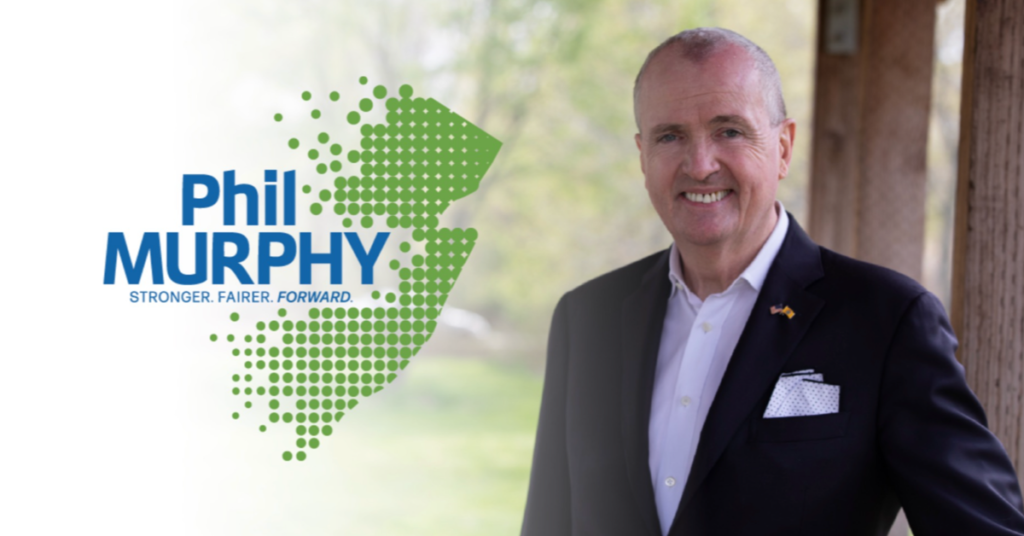 If you’ve been following NJ Education Report’s coverage of the dissolution of Asbury Park Public Schools, first under the direction of Lamont Repollet and then Sancha Gray, you may be wondering why you should care about a shrinking district with an enrollment of 1,700 students.

Here’s why: Asbury Park is a flashing red indicator of Gov. Phil Murphy’s disinterest in improving public education for our most vulnerable students. As he campaigns for his second term, aiming to be the first Democratic governor in NJ to accomplish such a feat since Brendan Byrne in 1977, there’s never been a better time to remind him of the power of his office to affect the outcomes of our 1.4 million students, especially those without the means to move to high-quality districts or pay private school tuition.

Now, I’m not claiming that he needs to be an expert in education equity and policy. Yet New Jersey is the only state in the country where the governor gets to appoint his entire cabinet, unlike other states that hold elections for some cabinet-level positions. Who Murphy chooses as his Commissioner of the Department of Education tells us much about his educational values and how he regards the role of state oversight for troubled districts.

Who did Murphy choose to lead the DOE upon his inauguration in 2017?

This choice baffled many, including high-level staffers at the DOE. After all, it wouldn’t have taken much for someone from the Governor’s Office, if not the Governor himself, to take a quick look at the recent state audit of Asbury Park covering the period when Repollet ran the district. This audit slammed district leadership for inefficiencies, compliance issues, top-heavy administration, inflation of costs to extract more money from the state, payments for “frivolous activities,” and general mismanagement.

Once installed at the DOE, one of Repollet’s first actions was to cancel all state audits. He fired those with institutional knowledge and hired friends from what staffers called “Repollet’s Book of Resumes.”  Then he took the strategy he’d used in Asbury Park– the “64 Floor”— to artificially inflate student achievement and lower standards.  As he told a group of DOE staffers, he “didn’t think it was good for the self-esteem of students to keep failing test after test that they already knew they would fail.” When he testified to legislators at a New Jersey Senate Budget and Appropriations Committee hearing who queried him on the “64 Floor,” he told them he doesn’t trust teachers to evaluate students because they “use grades as a weapon” when they don’t “like students” and so lowering standards — at least for low-income students of color–is a form of equity.

This is not equity. It’s a perversion of equity, with its assumption that students in Newark and Camden and Asbury Park will inevitably “fail test after test.”

Repollet has a belief gap, the gap between what students can achieve and what he believes they can achieve.

So what does this say about Murphy’s decision to choose Repollet as his cabinet-level school officer?

In 2017 it might have meant little. Maybe the people Murphy surrounds himself with, whom he trusts to wisely guide him, told him Repollet was the right guy.

Yet Murphy is ultimately responsible. How did the deterioration of the DOE slip under his radar? Here are a few possibilities.

Perhaps one or more of these factors explain Murphy’s choice of a state education leader; maybe he just didn’t know better as a first-term governor. Let’s be fair: how could he have known about The 64 Floor, any more than he could have foreseen that we’d endure year-long school closures and Repollet would fail to exercise leadership during a pandemic, that while districts were scrambling, the DOE would be AWOL?

That was then. Phil Murphy has the opportunity right now to re-examine his dismal trajectory on school equity and improvement and show voters he’ll make a course correction. I hope he finds the strength to overrule his patrons and start believing in kids, that he uses the power of his office to choose a state school leader who doesn’t have a belief gap, who privileges the needs of students over the career paths of friends, who is committed to improving public education among our neediest students, and who values the voices of parents who demand educational justice for their children.

Joel Klein on Why We Should Differentiate Teacher Pay