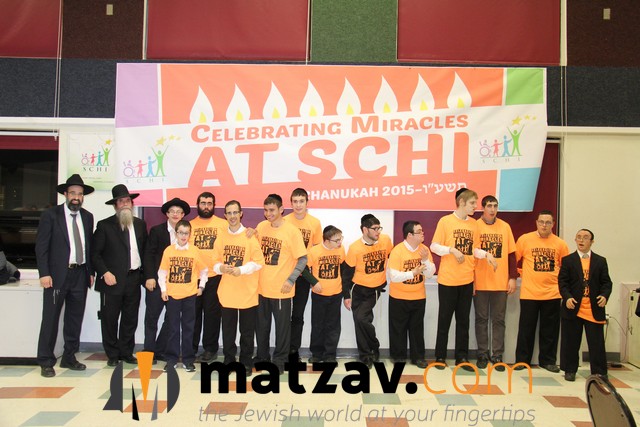 Last week at its public meeting the Lakewood Board of Education approved a long list of out-of-district placements for students eligible for special education services. As Lakewood Public Schools’ is forced once again to “borrow” money from the state, mostly to cover costs of special education tuition ($51 million) and busing ($35 million), it’s worth calculating the disproportionate amount of taxpayer money spent on one particular private special education school.

The School for Children with Hidden Intelligence (SCHI), which only serves ultra-Orthodox children (ignore the children of color on its website) is highly regarded in the Lakewood community  although in 2012 the school was the focus of an Asbury Park Press exposé called “Cheated.” Intentions aside, SCHI is a locus of power.  Two years before Phil Murphy won the governorship in 2017, he and his wife donated $70,000 to SCHI. Everyone from Chris Christie to Cory Booker has visited the school— that’s how it works in NJ politics, just like the way Senate President Steve Sweeney and George Norcross were glad-handing Hudson County legislators last week as Sweeney contemplates a 2025 gubernatorial run. You want power? Come to it. Kneel to it. 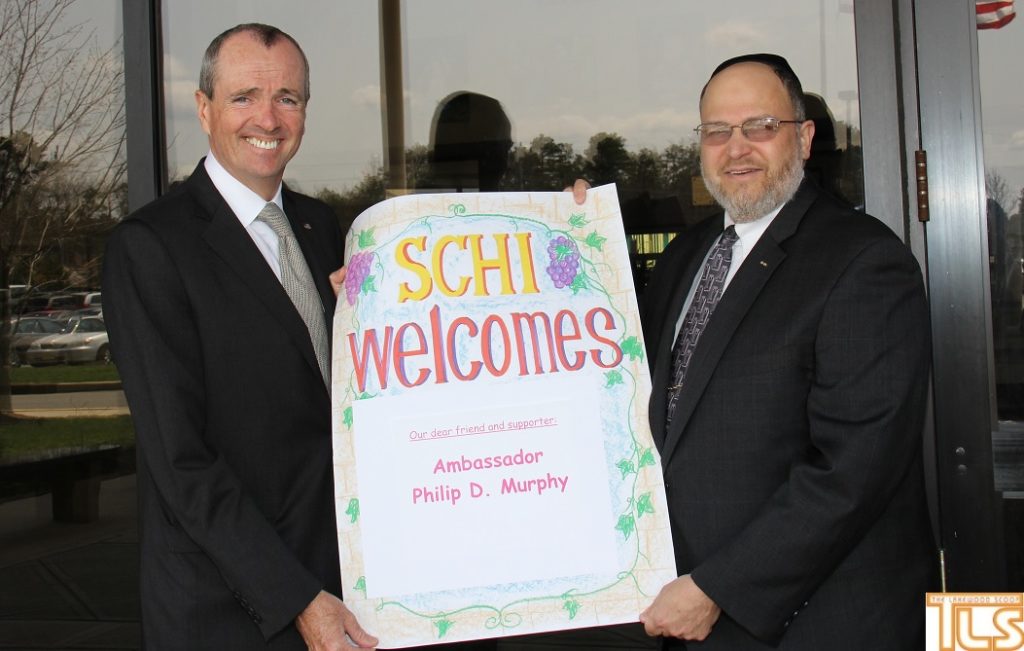 Yet what the repercussions for those not within that circle? In this particular case, they are the students and their families who attend Lakewood Public Schools.Unlike SCHI’s enrollment, these children are almost all low-income, Black, and/or Hispanic. Unlike the ultra-Orthodox, low-income children of color eligible for special education services are almost always placed within the district. From a civil rights complaint filed by Pastor Glenn Wilson, a Lakewood equity advocate: “Black and Hispanic children comprise 90% of the school population but are placed in out of district schools 19% of the time while being placed in the regular schools 88% of the time. On the other hand the white segment, 8% of the school population, receive outside school placements 81% of the time and are placed in the district only 11%of the time, and not one orthodox child is placed in special education class run by the Lakewood system.”

The out-of-district placements are on pages 92-105 of this agenda. Pages 95-105 are exclusively SCHI placements for 227 students. The cost per diem is $558.95. According to the agenda, students attend school for 210 days each year, so the total annual tuition payment per SCHI-placed student is $123,617.

However, 118 of those 227 students require a one-on-one aide (even though SCHI says that its ratio of students to teachers is 2:1). According to the agenda, each aide gets paid $166.66 a day. Multiply that by 210 days and you get $34,999. Add that to the tuition and the total cost per day for 118 of the 227 SCHI students (not including transportation) is $158,616. For 109 students the total cost (not including transportation) remains $123,617. Another way of looking at it is Lakewood families and state taxpayers fork over $725.61 per day for each (ultra-Orthodox) child with an aide and $558 per day for those (ultra-Orthodox) children without aides.

What does this all add up to?

The total for those 227 students is $32,190,941, or 15% of Lakewood’s annual operating budget. (Half of that budget is covered by state taxes but it should be higher–Lakewood is arguably underaided due to its atypical demographics.)

But maybe that’s what special education private schools cost. Are SCHI’s fees, in fact, reasonable? Conveniently we have an easy mode of comparison because Lakewood does send a small number of non-Orthodox students to private special education schools. How do other schools’ tuition rates compare with SCHI’s?

In fact, tuition at every other school listed on last week’s agenda is far lower. The closest is CPC Behavioral Healthcare, which specializes in psychiatric disorders. One Lakewood student goes there at $421.36  per day. Of the 52 non-SCHI placements listed (this is not a complete list because placements can be approved throughout the year), costs range from $291.13 a day–half of SCHI’s tuition– to $388.90 a day, two-thirds of SCHI’s tuition.

I’m sure SCHI is a fine school (despite its executive director’s 2019 conviction for a money-laundering scheme using school funds) and all private special education school tuition rates have to be approved by the State Department of Education. Yet how does this largesse towards the ultra-Orthodox community affect the 6,500 students who attend Lakewood district schools?

Are Lakewood students enrolled in district schools still being cheated of their constitutional right to a “thorough and effective” education system? Half-Truths: A Look Inside New Jersey’s Schools During a Pandemic