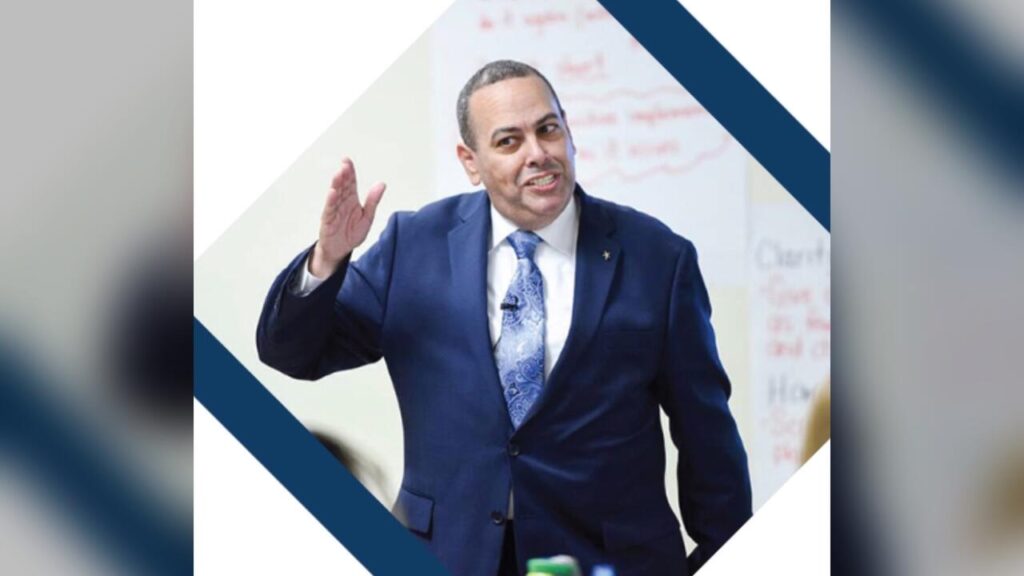 Here’s the thing: It’s far worse in Newark, yet few know because Superintendent Roger León has been covering up the dismal numbers from both the school board and the public.

That’s according to Patrick Wall, who writes today that a buried district analysis found “nearly 80% of third graders and almost 90% of fourth graders would not meet the passing score…The projections suggested that far fewer students were on track to master grade-level math than in previous years.” In a report to the state, also not released to the public, internal diagnostic testing found “only 22% of third graders would be able to meet grade-level expectations on the state math test, compared with 35% who met expectations in 2019. Among fourth graders, just 11% were projected to meet math expectations, compared with 32% who did so in 2019.”

Even after the fall test scores, which the district never publicly released, clearly showed that academic damage had already been done, Superintendent Roger León publicly denied any major problems with student learning:

‘Part of the strategy here is not to assume that there will be loss,’ he said at a board meeting in December, ‘but to assume that we actually can do something about it right now.’

This subterfuge appears to be a pattern. Last June León announced that “99.8% of Newark students were present for each day of remote learning.” It turned out that, according to Chalkbeat, “[m]ore than 1 in 5 Newark students were chronically absent from remote learning this fall, according to district data, meaning that thousands of students went missing from their virtual classrooms on a regular basis.” In fact, 8,000 students missed more than a week of school during the first three months of the year and another 3,000 missed more than two weeks.

A Newark district teacher said, “they tell us to mark them present even if they’re not here,” noting that students at her school can miss all their classes yet still be marked present by signing an online form. “That’s why a lot of the numbers are inflated.”

Some teachers were barred from giving failing grades and told to artificially boost student progress reports. In January at Central High 770 students (that’s almost every student 9-12) received 2,000 failing grades. Two days later teachers were instructed to boost many of those F’s to passing grades. “Their grades aren’t their correct grades,” a district elementary school teacher told Chalkbeat, asking to remain anonymous to avoid retaliation.  “You couldn’t fail any kids.”

Meanwhile the district has $282 million in federal pandemic-relief funds but strategies to spend that money in a way that helps ameliorate learning loss are vague. There’s talk of Saturday and summer programs–but the district has always had those. Chalkbeat: “Officials have not described publicly how they modified summer school this year to respond to students’ heightened needs.”

No word on any input for Newark’s lack of strategy from the State Department of Education, which is responsible for approving the way individual district spend the federal stimulus funds to address learning loss.

Patricia Morgan of JerseyCAN said “ districts must be forthright about learning loss before they can properly address it: We need to know where our students are to get them the resources they need.” ”  Deborah Smith-Gregory, a former district teacher and president of the Newark NAACP, said ““Until we have the numbers and we own what has happened to our children, we can’t fix it.”

Parents need to know. Teachers need to know. The Newark Board of Education needs to know. Yet they don’t and will remain in the dark until León owns what has happened to Newark students.

New Newsworks Column: Christie’s Toast But He Can Still Advance

Site of Worst Education Inequities: Between Districts, Not Within Them