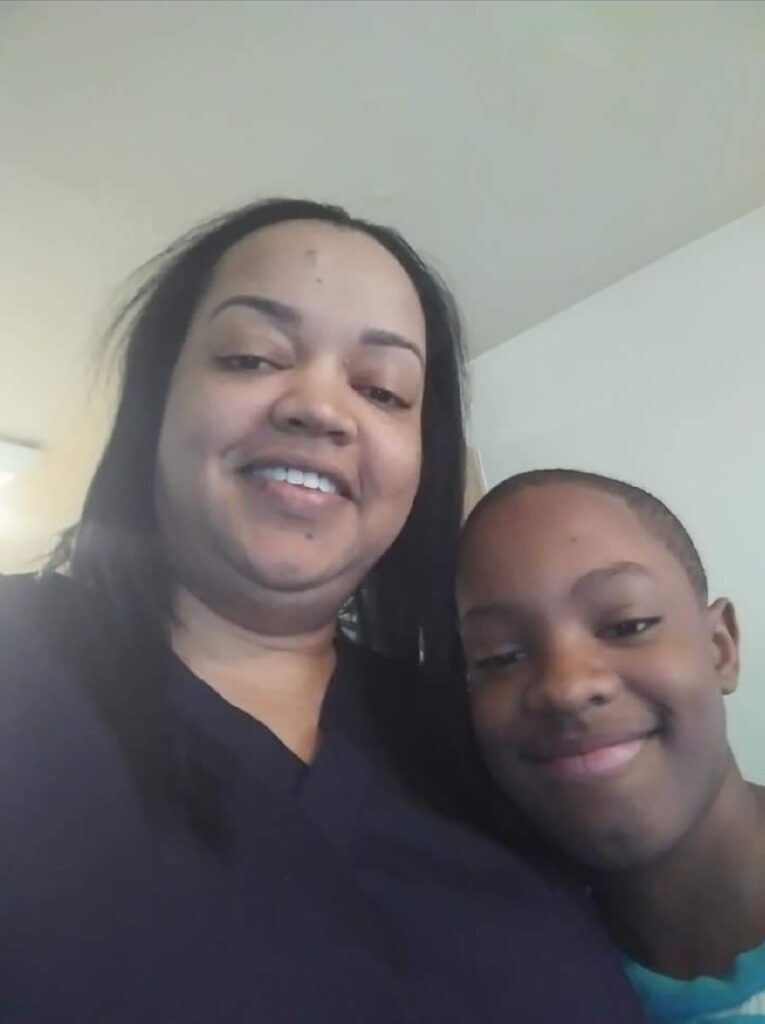 LaKeisha Scott is a Camden resident and mother of  “miracle baby” Ja’leel, a student with multiple disabilities.

The Camden Planning Board recently approved plans for a new high school for Camden Prep, and with that has opened up a whole new future not just for my child but for future generations of Camden children.

As a parent of a special needs student at Camden Prep High School, I am thrilled that my son, Ja’leel, and his classmates will get a state-of-the art high school building because our kids deserve nothing but the best.

Ja’leel is my youngest child and my miracle baby. After having my daughter 24 years ago, my doctor told me that I would never have another child. Ja’leel had other plans.

He was born July 17, 2006 with many medical challenges — he is blind and microcephalic, and died twice as a baby. He survived but was mute until he was 4 years old and had multiple blood transfusions over the years.

What I love the most about Camden Prep is that they truly love and see him — not for his disabilities but for who he is as a person. In his previous school, he was immediately labeled as having a disability. They were so quick to put limitations on what he could achieve just because he has a disability. It got to the point where he lost confidence and got bored with school because no one was pushing him to be the best that he could be.

In middle school, his teachers were giving him third and four grade reading material because they didn’t think that he was ready for more.

Since starting his freshman year in August at Camden Prep, I’ve seen a complete 180 turnaround from Ja’leel. He loves school now and can’t wait to get up to go to school every morning. Before coming to Camden Prep, Ja’leel had never made the honor roll. But now, he works hard because he feels like there are people rooting for him.

I’ve heard what people have to say about schools like Camden Prep that are public schools but do things a little differently. And honestly I was skeptical at first. But they have shown me that I made the right choice.

I want to see my child graduate and go on to college and be a successful young Black man. At this school, there is no limit to my child’s learning and I can’t wait to see what he achieves in life with a school that cares about him and is cheering him on every step of the way. 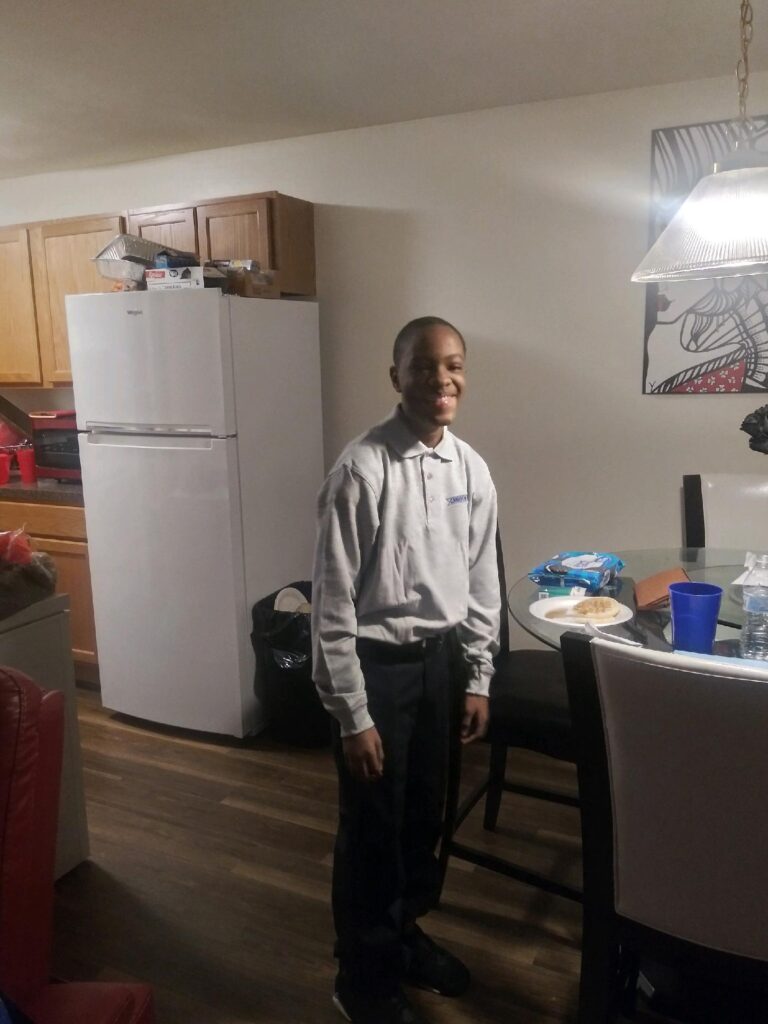 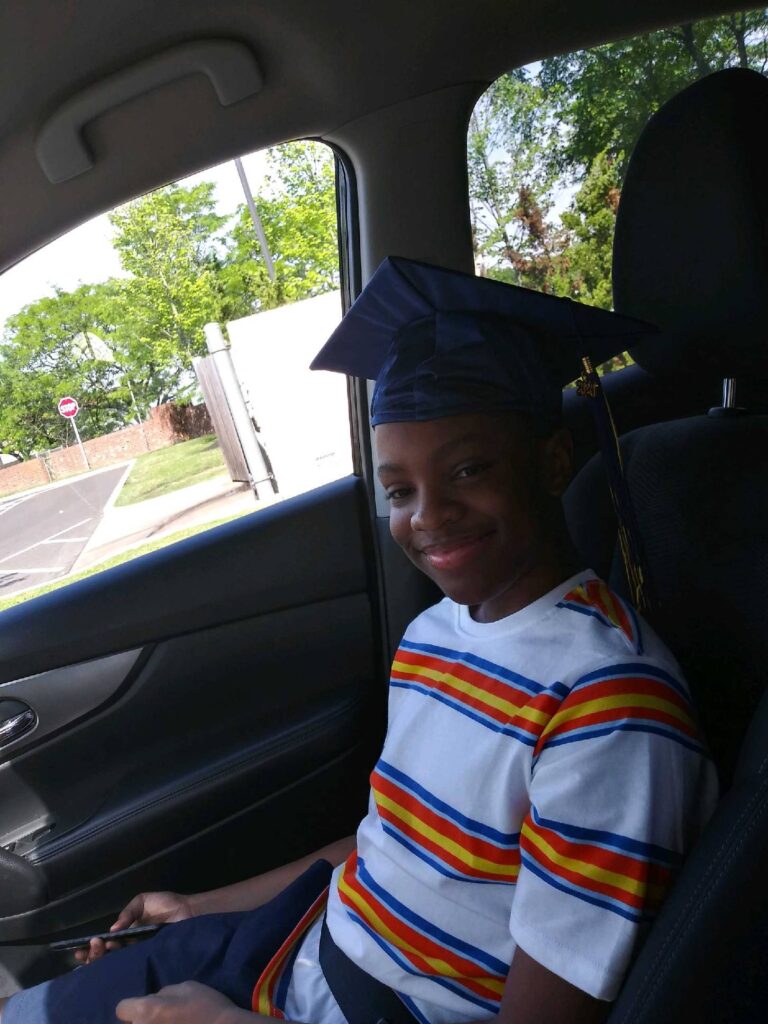 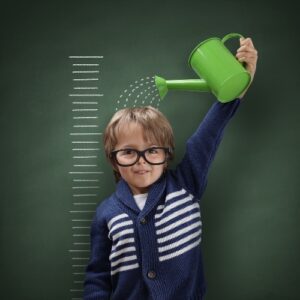 COMMENTARY: Some Advice for NJ's New Ed Commissioner: If We