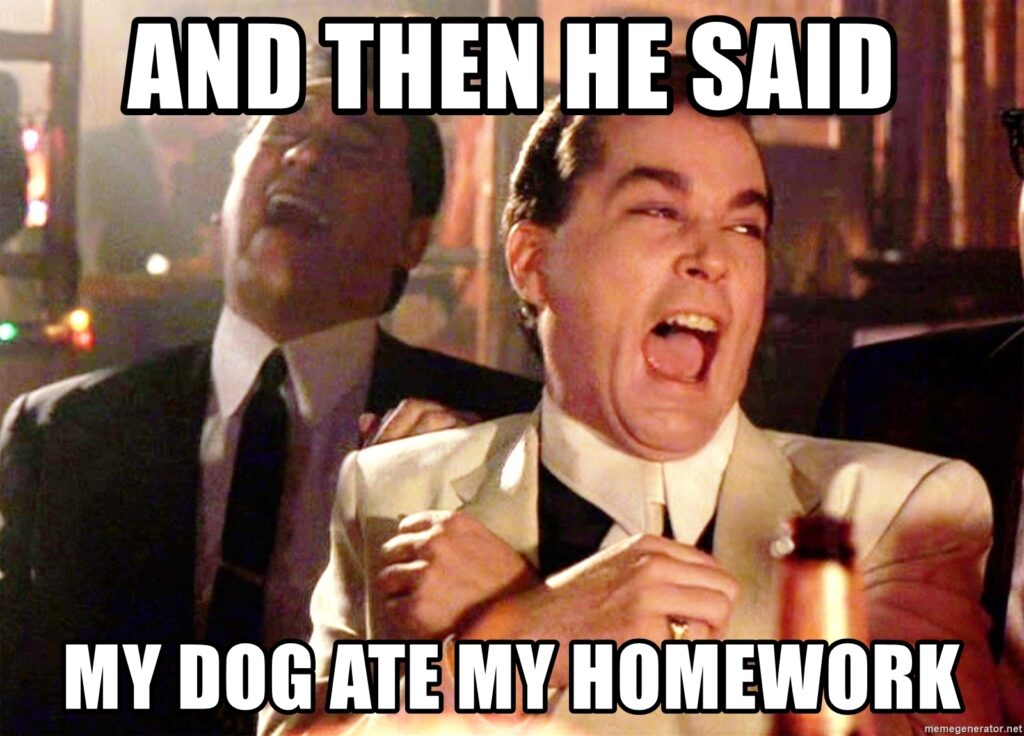 Last week news broke that Newark Superintendent Roger León had been less than honest about learning loss among the 42,000 students who attend district schools. At a School Board meeting, León had said, “part of the strategy here is not to assume that there will be loss,” even though a buried district analysis found close to 80% of third graders and 90% of fourth graders were not on track to meet grade-level expectations, outcomes far worse than non-pandemic years.

We can yell as much as we want about León’s lack of transparency with the public. For instance, he reported to the New Jersey Department of Education that “99.8% of Newark students were present for each day of remote learning” yet more than 1 in 5 students were chronically absent and a teacher told Chalkbeat he was told to mark students present even when they were absent.

Yet you’d think someone would take responsibility, or at least show some leadership.

That person has yet to appear.

According to CBS2, parents and teachers have been asking Newark leaders for details about student proficiency for months but they’re getting nowhere. Reporter Lisa Rozner asked the school district to comment on the devastating test scores, as well as the cover-up, and someone told her León wasn’t available because he was on “summer vacation.” (Note: school superintendents work 12 months a year and when they take vacation time they leave someone else in charge to field reporters’ questions.)

Next, Rozner asked Newark Mayor Ras Baraka for a comment. He said, “I can’t because I’m not in charge of the public school system.” (Note: Baraka helps run a slate of school board candidates every year who are in charge of the school system and he has a long history of weighing in on school district matters.)

Next, Rozner asked the New Jersey Department of Education, not only about the forged attendance reports and lack of transparency on student academic growth but also about the DOE’s denial of Newark’s application for a grant. (Don’t worry: Newark has $282 million in federal pandemic-relief funds to spend, although how they’re spending that money remains opaque.)

“I am really devastated and kind of disgusted,” said Rev. Dr. David Jefferson of Metropolitan Baptist Church Newark. “What’s done in the dark will sooner or later come to the light.” He added that the current “plan” for addressing learning loss must include “extending the learning day. This has to be about us now extending the weekends,” which is not on table, only the annual summer school programs.

“The only way to make it better is to own that it has happened in the first place and to be fully transparent and then willing to be held accountable,” said Deborah Smith Gregory of Newark NAACP.

It’s not like Newark has to figure this out on its own. JerseyCAN has an online hub with tons of resources to help school leaders implement essential acceleration techniques that give students a chance to stay at grade-level. Back in April the U.S. Department of Education launched the Summer Learning & Enrichment Collaborative for students most at risk, urging districts to create 2021 summer programs because, says Education Secretary Miguel Cardona, “summer presents a key opportunity for school districts and community partners to accelerate learning and provide new avenues for students to safely engage with each other in fun activities.” Meanwhile Newark Teachers Union President John Abeigon tells his members, “it’s summer and it’s time to get some much needed rest and relaxation.”

But someone has to be in charge, right? Someone has to take responsibility for setting up the intensive tutoring and teacher training and parent outreach so Newark students can get what they need.

That person has yet to appear.

Thomas Paine once said, “A body of men holding themselves accountable to nobody ought not to be trusted by anybody.” 5 Ways a Therapy Dog Can Make a Difference for