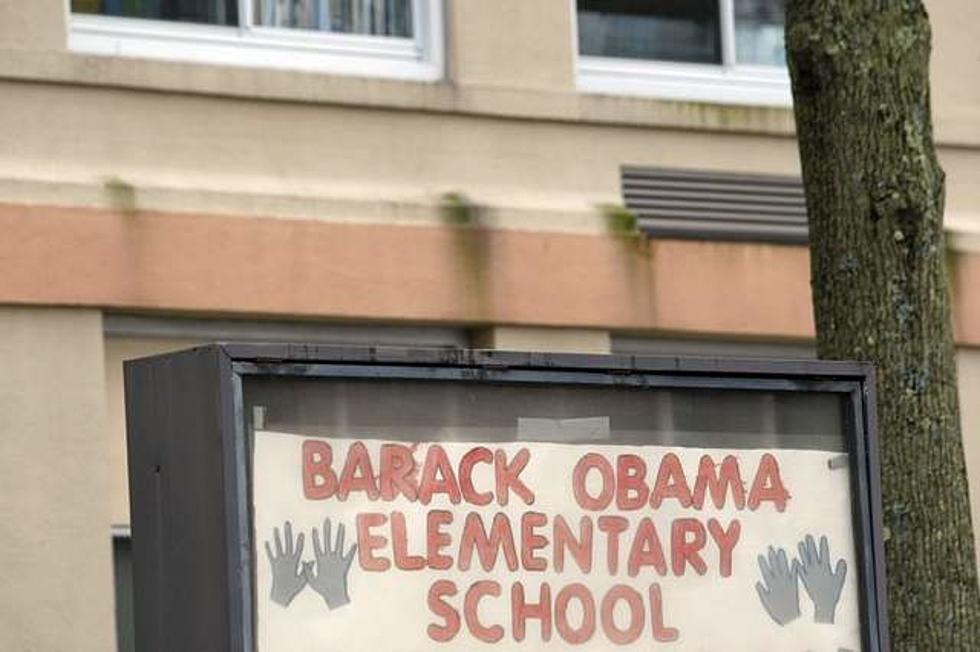 What is the Asbury Park School Board thinking?

It’s awfully hard to tell and its nine members are not a single organism. Yet the majority is on the verge of spending $2.5 million to buy space for its bloated Central Office administration (a superintendent, five directors, a business administrator, an assistant administrator).

This is both a financial and ethical mystery.  Let’s unravel it.

The finance part should be easy. This tiny district, smaller than some high schools with a total of 1,700 students, is steadily shrinking as parents enroll their children in one of the area’s charter schools or move to next-door Neptune. Part of Lamont Repollet’s legacy is that Asbury Park has the lowest ratio of administrators to students than any district of its size. With the Board choosing Rashawn Adams, a member of the Lamont Repollet/Sancha Gray clique, as Acting Superintendent, perhaps members are convinced that the fiscally-responsible thing to do –cutting down the shrinking district’s footprint instead of increasing it–will never come to pass.

Because here’s one thing that’s for sure: Asbury Park doesn’t need more space. Barack Obama Elementary School lies empty: it was closed last year when enrollment dropped to 253 students. Asbury Park High School is at 25% capacity. According to the New Jersey Taxpayer’s Guide to Educational Spending, Asbury Park spends $4,535 per pupil per year on facilities, or 13.7% of each student’s allotment. Only one other district of comparable size spends a higher percentage.*

Yet the Asbury Park School Board appears on the verge of expansion, despite an embarrassment of extra facilities space. How they got here shines light on the way the district values the health and well-being of central office administrators over teachers and students.

Currently taxpayers rent Central Office administrators a building for $249,000 a year (which seems like a lot, given all the empty space in the district).  Currently the Board is contemplating purchasing that building for $2.5 million. Sure! Let’s add some facilities to a district drowning in them!

Luckily you can learn a lot from school board meetings.

Back in September 2019, the School Board passed a motion to award a contract to Indiana-based Energy Systems Group (ESG) to complete a “clean energy audit” and provide an “Energy Savings Plan.”  Hold onto that thought. (Note: the agenda and minutes from that meeting have been deleted from the district website but you can watch the video here.)

Now let’s jump ahead 18 months. At the February 2021 meeting, board member Anthony Remy reports on an estimate from an engineering firm to renovate the third floor of Barack Obama Elementary School for administrators to save that quarter million dollars a year in rent. The scope of the project includes converting child toilets to adult ones,  upgrades to ceilings, stairwells, interiors and exteriors, the parking lot, and the electrical system. (Note: the agenda and minutes have been deleted from the district website but you can watch the video here.)

Apparently these repairs were unnecessary for 253 young children and their teachers.

Board member Angela Ahbez-Anderson** asks, “did you get the cost for replacing the boilers?” (Until now no one has mentioned the boilers.) Board vice president Barbara Lesinski says, “the boilers are fine.”  Business Administrator Geoffrey Hastings says, “yes, they’re fine” and “they’re not in the scope of work.”  Ahbez-Anderson then says, “can you get an estimate on the boilers in case they need to be replaced?”

What’s with the boilers? When did Ahbez-Anderson know the boilers need to be replaced?

Apparently before everyone else.

On May 3d 2021 ESG submitted its report, recommending that, in order to save on energy costs, the district should replace two of the three boilers in Barack Obama Elementary School to a “high efficiency AERCO Benchmark Standard .” The scope of work would include “Demolition of all asbestos-containing materials.”

At the May 27th school board meeting (agenda, video) there was an update on the boilers at Barack Obama and general renovation of the building to meet the requirements of Central Office staff. According to Remy and Hastings it will cost $2.3 million to convert the third floor to office space. Ahbez-Anderson asks about the cost “to remove things that might be hazardous,” i.e., asbestos. She’s told that it will cost about $850,000 to do so and that will be an additional cost.

At that point State Monitor Carole Morris (paid $171,000 a year, plus her annual pension payment of $141,611 plus her late husband’s pension) jumps in and advises that before the Board votes on renovating the Barack Obama Elementary School, “we should find out if the state will approve it.” There are questions, she says, “over whether it is a good financial investment” and whether the state would think it proper use of taxpayer money “for one floor.”

As far as selling the building (which also came up in board discussion) “you can’t just go and sell a building” because the “State is protecting the taxpayer…If you’re just fixing a building, the difficulty is that we’re talking about a floor used for administrative reasons, not students. That changes things.” She adds, “one of the concerns is perception. Do we buy something or repair something else? It might seem foolish: why are you purchasing if you have something?” She says she’ll get back to the Board when she has guidance from the State.

Meanwhile New Jersey taxpayers shell out the equivalent of private school tuition for dismal student outcomes in Asbury Park. The former principal of the high school (demoted to principal of Thurgood Marshall Elementary School) was suspended for speaking truth to power. The Board just selected an interim superintendent without bothering to interview anyone not anointed by Repollet. The teachers are in revolt.

And all the families can do is sit there and read Board minutes.

* A reader asked me, “which district spends more per pupil on facilities?” I went back and checked the state data base. While Asbury Park is listed among its peer group (districts of similar sizes and configurations) as 48th out of 49 in cost per pupil on facilities, there is no district listed as 49th out of 49, which makes Asbury Park the winner or, alternatively, the state database a little wonky.

**I’ve been told that Ahbez-Anderson has a “great relationship” with Repollet, now president of Kean University, and they’re in regular contact. Repollet’s agenda is to have the Board appoint Rashawn Adams as permanent Superintendent in order to ensure that malfeasance in Asbury Park remains hidden to protect himself, as well as Sancha Gray.

Out Tomorrow: Teachers Must Contribute to Health Care Benefits