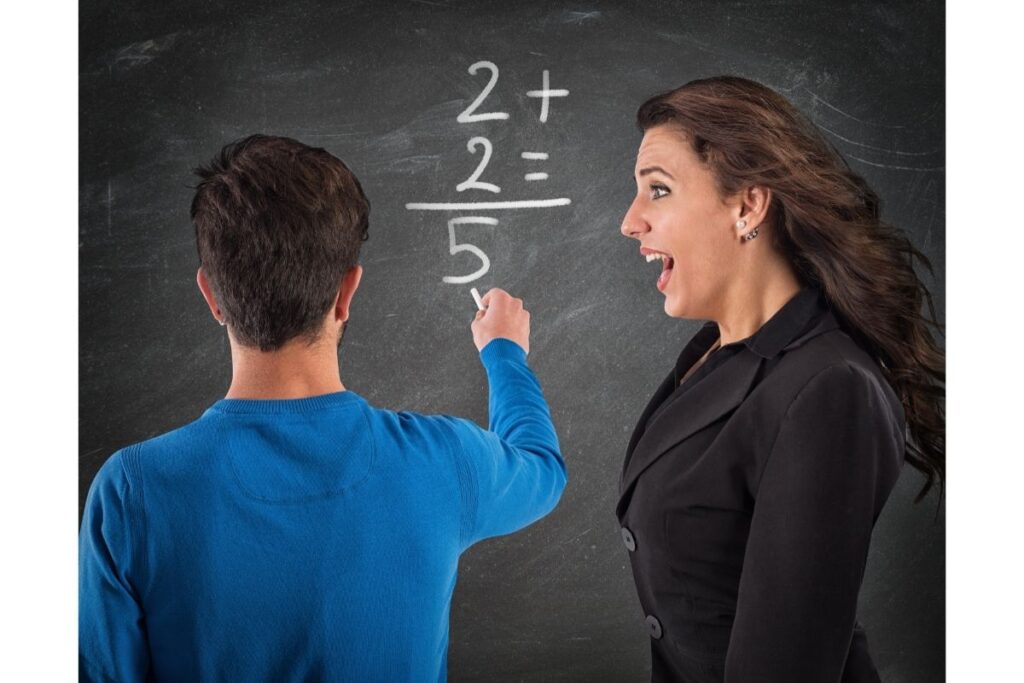 Once again, more flawed research was just published by New Jersey Policy Perspective (NJPP) and Mark Weber, Ph.D., (a.k.a Jersey Jazzman). Why is it flawed? Because it is predicated on prior flawed NJPP/Weber research, which it treats as established fact, which it is certainly not.  And — like his previous work for NJPP – Weber’s conclusions align perfectly with the policy agenda of his union and generous NJPP benefactor, the New Jersey Education Association (NJEA): more state education aid, more school funding and bigger school budgets.

The new report, “The Consequences of School Underfunding” purports to show that certain NJ school districts are underfunded and that these districts pay teachers less, have fewer staff, and provide less expansive curriculums – which disproportionately impacts minority students. But the whole basis for the report – that these schools are in fact underfunded – is predicated on previous NJPP/Weber research that Sunlight exposed as shoddy and misleading (for other examples of Weber’s shoddy research, see here and here).

The previous NJPP/Weber report claimed that funding below the School Funding Reform Act (SFRA) level was ipso facto evidence of underfunding.  But the authors apparently based their conclusions on a very small sample of only 11 “selected” districts, a very small proportion of NJ’s 600 school districts or even the 120 school districts that make up the highest-poverty quintile.  More importantly, the authors did not provide clear data on the absolute amount of spending in these districts, for the most part choosing to aggregate the data.  This is a curious basis for reaching this conclusion when there is readily available data on exactly what NJ has spent in high-poverty school districts.  And these absolute spending levels can be compared to the state average to determine whether there is underfunding compared to the rest of the state.

FACT #1: NJ SPENDS 59% MORE THAN THE NATIONAL AVERAGE ON EDUCATION

It is a fact that NJ spends more on education than almost any state in America.  As shown in Table 1 below, from 2008 to 2017 NJ spent 59% more than the national average and ranked as one of the top three states every year except 2015, when it ranked fourth. 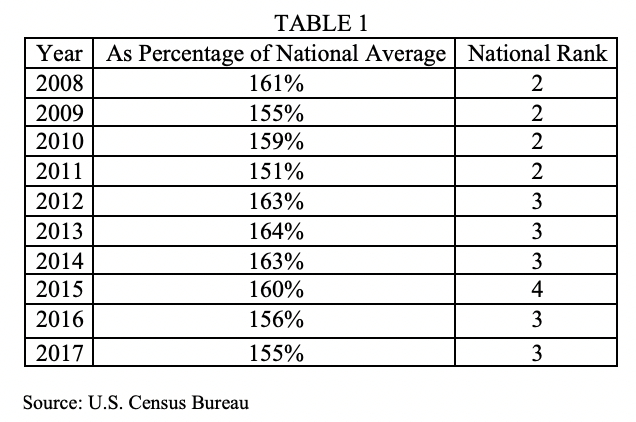 It is also a fact that there is hard data on spending for specific high-poverty districts.  The New Jersey Supreme Court identified 31 districts as high-poverty in its seminal Abbott case.  Unlike NJPP’s research, these are all clearly identified in Table 2 below using NJ Department of Education (NJDOE) data. 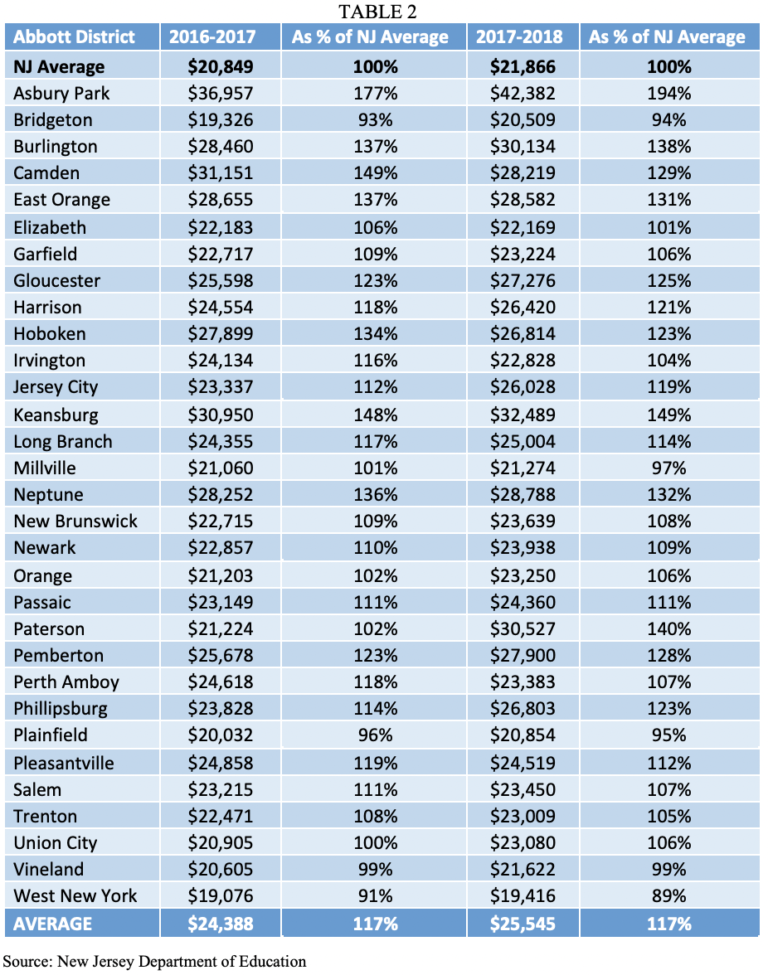 If NJ spends 59% more than the national average, and if high-poverty Abbott districts spend 17% more than the state average, then perhaps there is not the underfunding problem that Weber claims.  Perhaps the problems that Weber associates with underfunding – fewer staff, lower pay, and less expansive curriculums – are the result of the misallocation of resources rather than underfunding.

If that’s the case, then Weber is well off the mark, but no doubt purposefully so.  Why?  Because, as with Weber’s previous work, he starts with his desired conclusion and then cherry-picks the data to support it.  Remember that Weber is a NJEA member and the NJEA is a major funder of NJPP, so it should come as little surprise that once again his conclusions align perfectly with the NJEA’s agenda: more state education aid means more funding for school districts, which means bigger school budgets and more money for staffing, compensation and benefits.

As always, Weber and NJPP are only too willing to do their part

Getting Your Kicks on Rte. 676 The Hidden Agenda Behind The Segregation Lawsuit (Plus a Personal