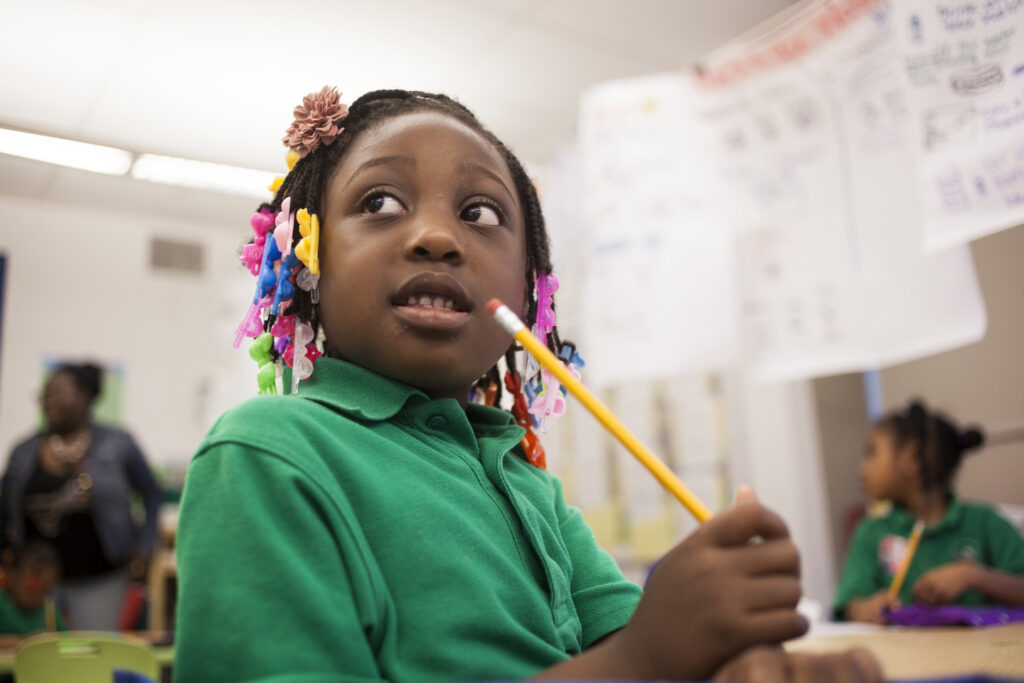 Newark Public Schools district leaders aren’t panicking. Yet a 34% drop in enrollment is cause for concern, at least as measured by the participation in Newark Enrolls, the universal enrollment system that allows parents to change school assignments. While in a typical year 11,800 students are logged onto Newark Enrolls (out of a total of 56,000 who attend district and charter schools), this year only 7,800 students are registered.

It may be as simple, reports Chalkbeat, as parents overwhelmed by pandemic life.  Newark was hit really hard by Covid-19; a district spokewomen said, “from maintaining a healthy home, worrying about the loss of life, job loss, and everything in between, there are numerous reasons, I’m sure, why applications were down significantly this year.” (The spokewoman added that parents who decide to keep their kids in the same schools may “butress” students’ academic and social-emotional support after a turbulent year.)

Yet others attribute the downturn to Newark Superintendent Roger Leon’s backroom stunt that requires parents who want to switch to a public charter to submit three documents proving they live in Newark, including a driver’s license, utility bill, or lease. Those enrolling in traditional districts schools don’t have to submit anything until after enrollmment is confirmed. (Currently 20,200 students, or about 40% of Newark public school students, attend public charters).

“It’s no surprise that this is happening,” said Harry Lee, president and CEO of the New Jersey Public Charter Schools Association, about the drop in applications. “NPS has put unilateral, undue, extra-legal residency requirements on public charter school parents in the middle of a pandemic.”

Newark Public Schools' burdensome requirements to apply to public charter schools are discriminatory. Residency docs should be required AFTER the lottery runs, not before. "Parents already have enough they’re going through.” – @TafshierCosby, Parent Impact https://t.co/mvJawMEqhx

Parents of preschool children who want to register them for kindergarten also are reporting issues with a system that, until this year, worked quite well. DeNiqua Matias of the Clinton Hill Community & Early Childhood Center said she and her staff tried hard to help parents but the enrollment system was “causing issues for our families. We had quite a few families that started the application process but never finished.” (It’s unclear if these parents were trying to enroll in traditional schools, charter schools, or both.)

Chalkbeat wanted to compare the number of new applicants to transfers but was unable to complete this analysis because “the district denied a request for detailed enrollment data.”