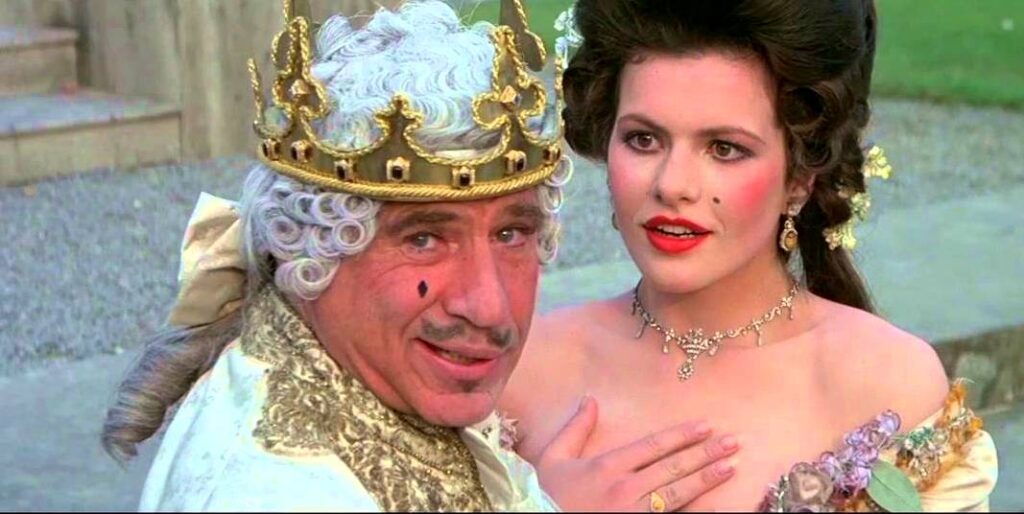 According to news reports, Sacco, who retired five years ago from his position as North Bergen School District director of elementary and secondary education, has received $269,730 for 601 unused sick days. That’s more than his annual salary of $269,060. Sacco also gets $49,000 a year as state senator and $40,000 a year as mayor. And let’s not forget the pocket money ($6,800) he earns doing weddings!

“Mayor Sacco worked for the North Bergen Board of Education for nearly 50 years and his steady guidance, leadership and excellent job performance helped our schools become one of the best urban districts in the state,” George Solter, the superintendent of North Bergen’s public schools, said in a statement.

The Star-Ledger Editorial Board opines,

This dubious arrangement isn’t just happening in big towns with big budgets, such as Brick Township, which paid $6.6 million in terminal leave to 197 employees in the past decade. It happens in small boroughs such as Lodi, which allows its 50 cops to trade in unused sick time for cash every year — a practice that has cost its taxpayers $1.3 million since 2013. If there was a taxpayer-soaking practice that screams for regulation, this is it.

School districts hate these “boat checks” upon retirement of highly-paid staff members because this can really mess up annual budgets. During the Christie Administration sick-day payouts were capped at $15,000 a year and Senate President Steve Sweeney’s Path to Progress would lower the cap to $7,500. However, Sacco is grandfathered in to non-cap days, which accounts for the enormous pay-out.

Badk in 2015, Larry Wainstein, who wanted to become North Bergen mayor, filed a suit against Sacco, alleging that  Sacco used his political influence to get 14 family members jobs in in the Norh Bergen school district at an annual cost of $1,287,550, not including retirement, pension, and other benefits. Also, Matt Friedman of Politico reported last year that Sacco (wearing his senator cap) sponsored an amendment that would eliminate mandatory minimum sentences for official misconduct. Coincidentally, Sacco raised the issue at the same time his girlfriend’s son was facing four charged for holding an “alleged no-show job” in the city where Sacco is mayor and those charges carry a five-year mandatory sentence.

The amendment passed. It’s good to be the king.

It’s good to be the king

Nine out of Ten of New Jersey’s Top High Schools This District Wants To Shut Down a Public Charter’s Expansion.