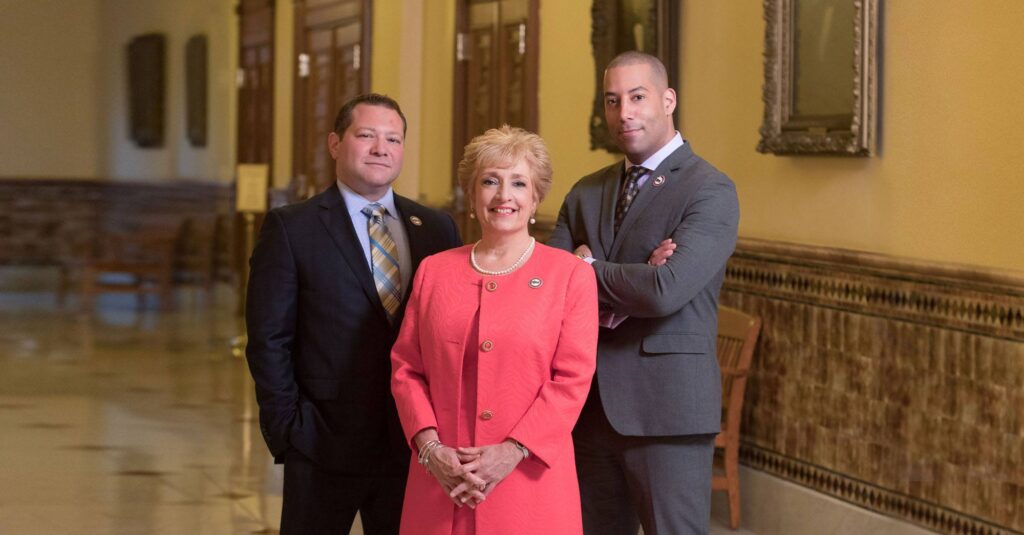 Today the New Jersey Education Association PAC endorsed Gov. Phil Murphy and Senate President Steve Sweeney for re-election in November. The Murphy endorsement surprises no one. The Sweeney endorsement might seem inconsistent: just four years ago the union backed Trump-acolyte Fran Grenier because Sweeney, according to this PAC ad, “cut our take home pay,” “failed to secure our pensions,” took away bargaining rights,” and “refuses to enforce the School Funding Reform Act.”

That was then. This is now. Sweeney has softened his stance on school funding and pensions; NJEA is more willing to cut deals, especially with Murphy in the Governor’s Office.

“Our members take this process very seriously and only endorse those candidates who have a demonstrated commitment to public education and a record of support. The candidates who earned these endorsements know that it comes with our pledge that we will work hard to get them elected and our expectation that we will work together for the benefit of New Jersey’s students and our public schools,” said Marie Blistan, outgoing NJEA president.  “We back up our endorsements with action because we know the importance of having leaders in place who share our values and our belief in our public schools.”

NJEA vice president and incoming president Sean Spiller (who is also Mayor of Montclair) said that his membership supported Murphy four years ago “on the basis of his promises and his progressive vision for public education.”

There may be further endorsements over the summer. Newark Will Spend Only 5% Of COVID Funds on Tutoring