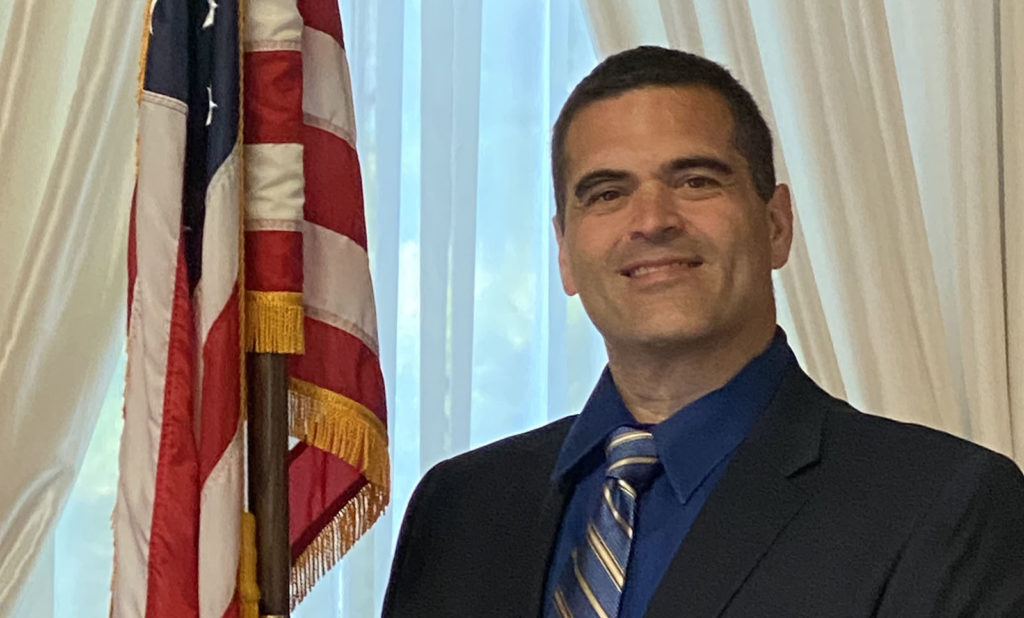 It’s hard to know what goes on behind the scenes between school boards and administrators; they tend to work out disagreements behind closed doors in order to present a united front to the community. But dirty laundry is front and center in Monroe Township Public Schools, where Superintendent Dori Alvich, whose contract was recently extended through 2024, abruptly retired this week during a contentious board meeting. In the aftermath of her announcement, community members organized a protest at Wednesday’s school board meeting.

“This is a catastrophic loss to the district,” said Michael Gorski, the district’s business administrator and board secretary of the Middlesex County district. “Lee Iacocca once said, ‘The key to success is learning everything about your organization from the mailroom up.’ And there is no better example personified of that than Dr. Alvich. She is a true educational expert.”

Peter Trufano has made news before. Last June 5,000 community residents signed a petition demanding his resignation, alleging that he “violated board policy against making defamatory statements with his inflammatory online posts.”  Example: “If you think [Black Lives Matter] isn’t violent you’re professors have failed you…If you think systemic racism is a real thing you’ve been bamboozled. If systemic racism existed there would be no successful black or brown people in the world and we sure wouldn’t have a black preseident [sic].”

Mr. Tufano has made countless irresponsible and derogatory remarks in the Monroe Township Voice Facebook group with the complete confidence of a man abusing a position of power. This position is a luxury, not a right, and it is not permanent. Peter Tufano knows this, even threatening to proceed with a lawsuit for defamation when his words were reposted exactly as written to public social media sites.

One of those comments was calling then-NJ Attorney General Grubir Grewel (now Director of the Securities and Exchange Commission) “turban man.” Other social media comments run the gamut from defamatory to profane to sexist to racist.

Tufano, in addition to his school board responsibilities, is running for a seat on the Monroe City Council.

Here’s a representative thread of his commentary:

Princeton High School Student Explains Why He Opted Out of What’s Another $6 Billion a Year in State School Spending