This NJ School District Will Pay a No-Show Employee $1.1 Million 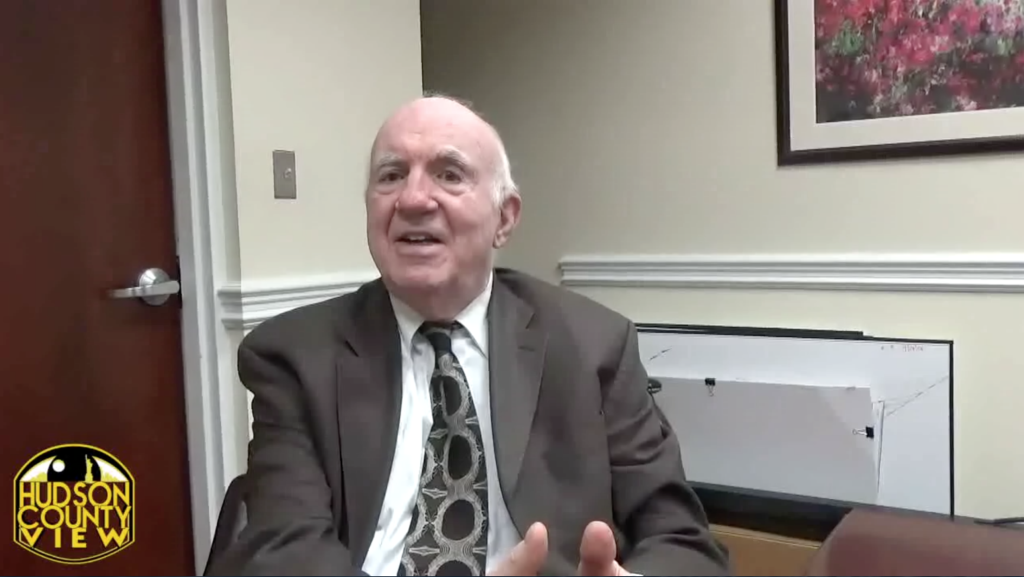 Last week we reported that New Jersey school administrator Nicholas Sacco, who retired five years ago from his position as North Bergen School District director of elementary and secondary education, has received $269,730 for 601 unused sick days. That’s more than his annual salary of $269,060. Sacco also gets $49,000 a year as state senator and $40,000 a year as mayor of North Bergen.

Yet compared to Frank Gargiulo, the former superintendent of the Hudson County Schools of Technology, Sacco is a piker.

Gargiulo, who stopped working for the county magnet district in August 2018, has received $940,000 over the last three years. How do we get to a million dollar pay-out? According to an Open Records Request obtained by nj.com, the astonishing cash-haul is a combination of a one-year sabbatical, payouts for an 411 sick and vacation days, and an annual tax-free annuity payment. By the end of 2021 his total reimbursement for not working will be $1.1 million.

For context, the district has 2,300 students and an annual operating budget of $55 million. The current superintendent, Amy Lin Rodriguez, makes $180,000 a year.

A million dollars could go a long way in a district where the current cost per pupil is $17,000. Of course, Hudson County Schools of Technology is one of NJ’s elite magnet schools, where admissions procedures are daunting and student outcomes are sky-high. Yet that $55 million a year in property taxes could be lower if Gargiulo wasn’t eyeball-deep in pay-outs.

It’s not his fault: the school board agreed to terms like 37 sick days a year (that’s about 8 weeks) and he continued to collect a salary after he retired, terms that must have been negotiated. Example: when Gargiulo stopped working in 2018 the school board called it a “sabbatical” and continued to pay him his $279,494/year salary, $80K more than the current superintendent makes. (Superintendents don’t get sabbaticals anymore.) That OPRA request shows that “Gargiulo made $287,441 for the 2019-2020 school year, $295,608 for the 2020-2021 school year, and stands to make another $152,001 in the second half of the 2021 calendar year. In addition to his salary, the district pays Gargiulo an annuity of roughly $25,000 a year.”

This doesn’t happen anymore because in 2010 the State Legislature, under former Gov. Chris Christie, capped sick-day pay-outs at $15,000. But the cap doesn’t apply to contracts negotiated before 2010 so Gargiulo keeps his windfall. And it’s not the first time. According to nj.com, “a 2006 State Commission of Investigation probe into public school administrator contracts found that between 1999 and 2005 he cashed out $184,835 worth of sick days on top of a $173,902 salary. That report cited Gargiulo as an example of ‘questionable and excessive practices that, collectively, cost unsuspecting New Jersey taxpayers millions of dollars.’”

New Jersey taxpayers cough it up.

There oughta be a law.

Wait! There is! Except when the rules provide exemptions for old profligate contracts. COMMENTARY: If Phil Murphy Wants a Second Term, Here’s the