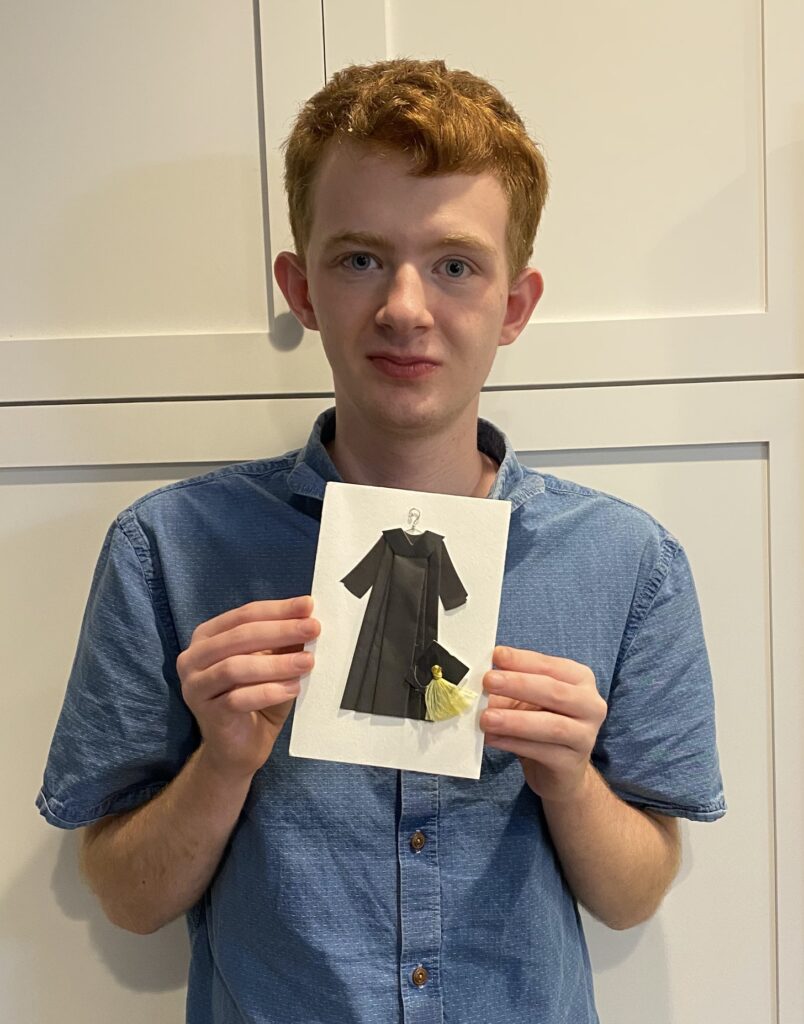 In 2005, after their grandson was diagnosed with autism, Bob Wright, the vice chairman of General Electric, and his wife, Suzanne Wright, founded Autism Speaks, the mega-charity for autism, aided by a $25 million donation from Bernie Marcus, the Home Depot founder. Suzanne, who died of pancreatic cancer in 2016, created the distinctive Autism Speaks logo – a blue puzzle piece.

Almost immediately, Autism Speaks courted controversy, even within the Wright family. Their daughter, Katie, was convinced that her son’s autism was caused by mercury in vaccines. In 2007, she appeared on the Oprah Winfrey Show (shame on Oprah!) to talk about this now-debunked theory. Anti-vaxxers amplified the fight on blogs and even attacked the New York Times for covering this issue. To its credit, Autism Speaks did not support their daughter’s anti-vax agenda. While they acknowledged that environmental issues may play a role in autism, most of their funding was devoted towards genetic research.

A couple of years later, they were under fire again. This time was for a video, “I am Autism.” Along a series of images of children with autism, a narrator in this video gleefully said, “I am Autism … I know where you live … I live there too … I work faster than pediatric AIDS, cancer and diabetes combined … And if you are happily married, I will make sure that your marriage fails.” Autism was Freddy Kruger who destroyed all its path.  (Watch the video. It’s a jaw-dropper.)

Not surprisingly, autistic self-advocates were less than pleased about being described as devastating burdens on their families. They said that autistic people should not be stigmatized in order to raise money, and that resources from groups like Autistic Speaks should not be devoted to finding cures like genetic research, rather it should be spent on services and treatments that can benefit autistic people.

Then around 2010, the neurodiversity movement began to gather momentum. Neurodiversity advocates maintained that autism is not a disability, but a feature of normal human variation. With talents in many areas, autism often represents a neurological advantage, in fact. This message was clearly at odds with the older message about the autism curse, which was still embraced by Autism Speaks.

John Elder Robison, the author and autistic self-advocate, resigned from the board in 2013, because the group’s message that autism was a tragedy. Echoing this neurodiverse message, Robison wrote,

I celebrate the gifts autism brings us, and I have discussed at length the emerging realization that autism – as a neurological difference – confers both gift and disability on everyone it touches.  It’s the fire the moves humanity forward, while simultaneously being a fire that can burn us individuals as we try to make our way.

In 2016, Autism Speaks responded to this criticism. They included two individuals with autism on their board. They also changed the language of the mission statement, removing terms like “crisis” and “hardship.” They no longer said that they were looking for a “cure” to autism, but rather their goal was to raise awareness and support autism adults today. They recognized the diversity of individuals on the autistic spectrum, including those with unique gifts, while still stating that other folks on the spectrum have extreme needs. They now spend more on autism awareness than on scientific research on autism.

Anger at Autism Speaks remains. While some of the criticism may be justified, other statements are overblown and exaggerated through social media. For example, one opinion piece from Sara Luterman, a disability advocate, in 2020 required several edits and a lengthy correction notice from the editor.

In 2020, Autism Speaks is still going strong. They had $49 million in assets with most of their $95 million in revenue coming from their “Autism Walks” programs. Despite the pandemic, they increased their assets from the previous year. The lion share of their expenditures went towards building understanding and acceptance of autism. $35 million was spent on media and media services related to that goal, while only $5 million was spent on scientific research.

On Instagram and Facebook, Autism Speaks highlights various individuals with autism and their awesomeness for their 334,000 followers and 2 million followers, respectively. Gone is the message of doom. Now, it’s all “happy hands” and quirky sweetness. I’m a follower on both pages and regularly “like” posts.

I was an early devotee of neurodiversity. My son does have some rather unique gifts that are directly tied to his autism. As a former academic, I know very well that there are a whole lot of people teaching in the physics and computer science departments around the country who are on the autistic spectrum. I definitely don’t think that autism “stole” my child.

But maybe the pendulum has swung too far. Parents of children with extreme needs feel shamed about reaching out for help. On social media, they are quick to say how much they love their children, but they haven’t slept in days because their kids don’t sleep. Or they say that they are crying because they are cleaning poop off the walls again. They don’t feel like they have permission to vent, because it’s only “autism happy time” now.

Perhaps the neurodiversity movement has gone too far and is out-of-sync with reality. Currently, 80 percent of people with autism are unemployed, because autistic people have to blend in to get a job. Workers who need frequent “sensory breaks” are not hired. In schools, teachers do not appreciate autistic kids who have no filter and tell them that they are stupid. (Hello, Ian!) My filter-free son is about to enter an 18-21 program, because at the present moment he cannot blend in enough to take college classes or get a job.

Services at schools and in the community have not improved at all, since I first started on this journey 15 years ago. If anything, things are worse. This 18-21 program isn’t enough for Ian, so I’m trying to piece together other services that will support his autistic needs, foster his academic and career strengths, and create social opportunities for him. I spent five hours on all of that yesterday; I am not sure how much longer I can do this.

Despite these wild swings in message, the reality is that nothing has changed on the ground. Schools are the same. There are still few community services and governmental support for children with autism and their families. Employment and housing still remain elusive. At this moment, I do not care whether autism is disability or a neurological difference. I do not care who is advocating for him – an autistic person or able person. All I care about is results.

Your NJEA Dues at Work