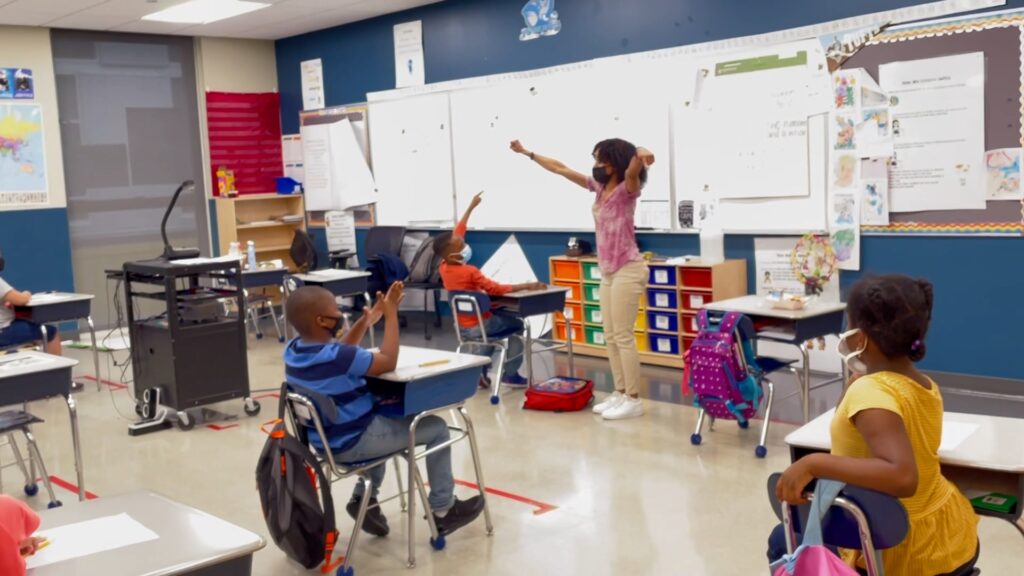 Just don’t tell that to the students and teachers at Uncommon Schools Summer Success Academy in Newark.

Sure, there’s serious business going on: Teachers are focused on the overarching goal of advancing their students’ reading level. Every day students engage in three different blocks of literacy to build their reading skills.

But who says students can’t learn and have a good time in the process?

That was the idea behind the summer program at North Star Academy’s Lincoln Park Elementary School, one of 14 free, public schools in Newark run by the highly successful charter network that sends nearly every single one of its graduates to college.

The summer program was designed specifically for K-5 students who struggled this past year with pandemic-induced virtual classrooms and hybrid learning models. COVID-19 learning loss is a well-documented phenomenon that hit children in Newark particularly hard.

North Star Academy educators swung into action during the pandemic. They ensured all of their students had laptops or devices, as well as the connectivity they needed, within days of schools shuttering their doors in March 2020. North Star also developed online lessons for every grade taught by master teachers that were available online for free to anyone. Thousands of teachers and families across the world ultimately accessed the lessons. .

Knowing that students learn best when they are in a classroom with their peers, North Star Academy brought students back on a hybrid schedule when other public school students were still learning virtually.

Gail Sexius, who heads the summer program for North Star Academy, said some students just need to be in a classroom, interacting with a teacher and their classmates who, in some cases, they hadn’t seen for months.

Sexius said school administration decided to focus on improving literacy by one reading level, though students are also improving their math skills.

“We want to build that love of reading for our students so that when they go to the next school year that they feel comfortable with the content and that they’re not as far behind as their peers,” Sexius said. 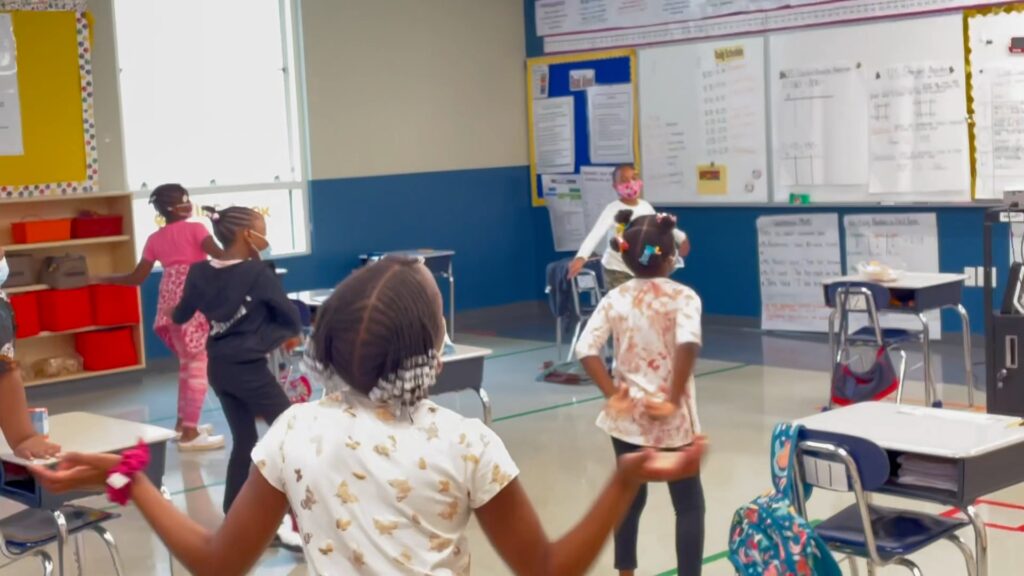 Because so many students suffered from emotional trauma during the past 18 months, the summer program also has community building activities in the mornings with social-emotional learning lessons to “build up their self-awareness and confidence.”

In one classroom, a teacher asked her students what color they felt like that day.

Are you blue? Are you feeling sick, tired or sad? Are you green? Feeling happy and hopeful? Are you yellow? Frustrated or worried? Are you red? Feeling angry, out of control or really upset?

To coincide with the Summer Olympics, the school has also adopted an Olympic theme. Normally, each classroom in an Uncommon School is named after a college. But for the summer program, the classrooms are named after countries participating in the Olympics. AFT Endorsement of HRC Sparks Allegations of Toxic Testing and