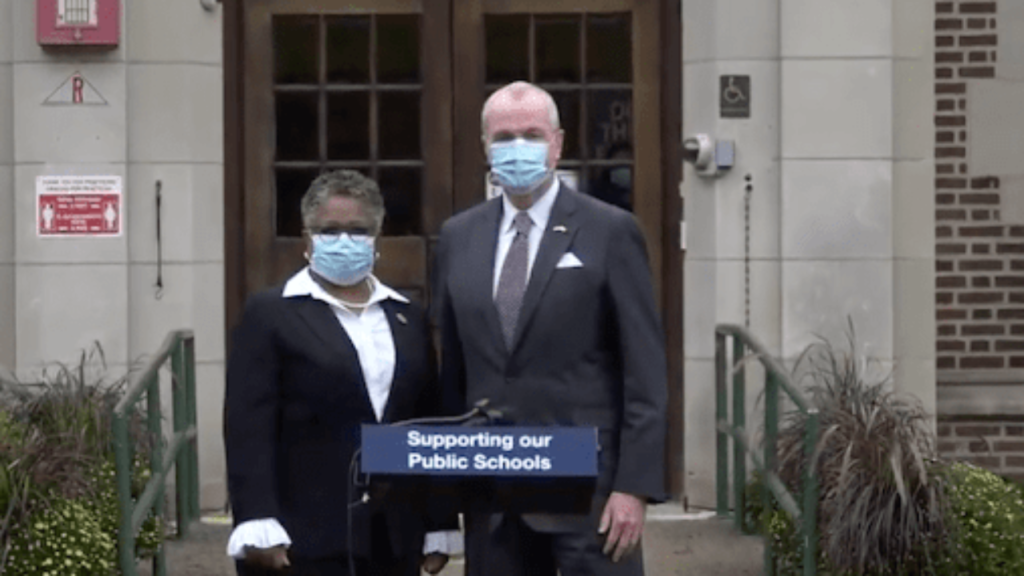 New Jersey is widely heralded for its Abbott Preschool Program, a linchpin of the Abbott rulings intended to provide equity to low-income children. However, an investigation by Politico shows that the program, which serves 55,413 three and four-year-olds across the state, has “been undermined by a gutted Department of Education.”

This conclusion will be familiar to followers of our NJ DOE Watch series.

The depth of the problems within this division of the state DOE—-for which taxpayers spend $14,103 per child, five times more than the national average, or $78 million a year—is tied to its “mixed-delivery system,” a kind of voucher system. Districts contract with private providers already working in the community and pay them with state funds designated for preschool.  For examples, see the list of private preschool providers for Trenton, for Paterson, for Asbury Park, and for Jersey City (which, by the way, would now never qualify for Abbott designation because it’s gotten so gentrified yet parents, even those making 6-figure salaries, still get to send their kids to preschool at state expense).

Mixed-delivery systems can be great, fulfilling needs without the necessity of building new programs from the ground up. But they only work if the relevant agency provides adequate oversight.

One private preschool leader in Elizabeth said “providers across the state often share stories among themselves of districts that have lashed out at them, taking away classroom space, failing to settle contracts in a timely manner and general conflicts over funding.“When there is tension between a district and a provider and I have turned to DOE,” she said,  “the response has generally been the provider needs to work it out with the district. It feels like providers are out on their own.”

“Its a bear to get anything done,” Trisha Camp, superintendent of the Rahway Public Schools, said of working with DOE staffers in Trenton. “We get in, we get established, and things are chugging along. Then, all of a sudden, they’re not there any more.”

One example of the nepotism in the preschool world that echoes the nepotism in the state DOE: Sitrin writes, “documents obtained through records requests show a head custodian at the Laura Spelman Preschool Academy in Trenton who was a former deputy mayor and one-time congressional candidate went from earning $53,000 to more than $113,000 in a four-year period from 2016 to 2020 — overseeing the cleaning of eight classrooms in a school run by his wife.”

According to community pre-K providers POLITICO spoke to across the state, the situation in Trenton is not an anomaly, but rather evidence of a much larger accountability crisis within New Jersey’s nationally recognized preschool system.”

One provider in Trenton, Alma Garcia, said, if the state preschool program “is not being implemented as designed, then we are just pretending we have this excellent program, but in reality, I know we don’t. It looks like everywhere we turn, it’s kind of like a cover-up and pretending that this is not happening.”

The same thing that’s been going on in the state DOE for years: lack of institutional knowledge as stellar staff members quit (or are fired); a culture of nepotism, a focus on optics instead of education, and a systemic  lowering of standards.

On Gov. Murphy’s campaign website, the top of the education section begins with his accomplishment of “expanding universal pre-K.” Indeed, he has. But what kind of preschool? One that, according to Politico’s investigation, lacks accountability and oversight from his Department of Education and fails the children who need it most. New Report on Special Education in Charter Schools: Room to