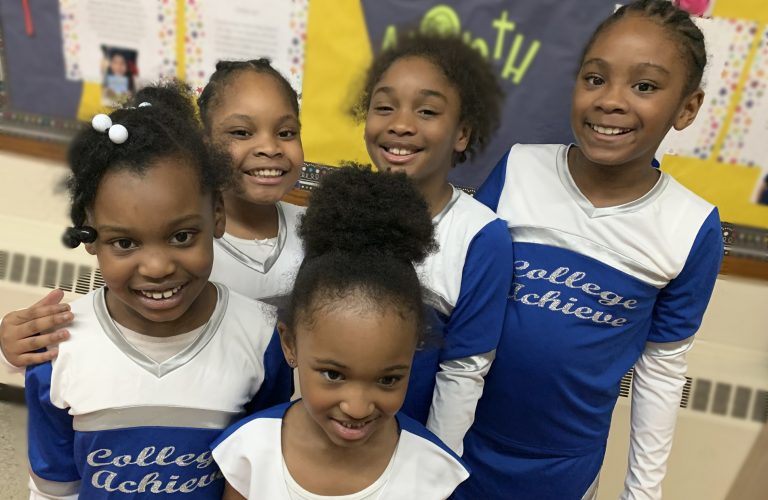 When New Jersey school districts shut down in March 2020 due to the pandemic, many struggled to develop virtual learning schedules to keep students on track. One district stood out in this endeavor: College Achieve Public Schools, or CAPS, which operates seven non-profit charter schools on six campuses in Paterson, Plainfield, North Plainfield, Neptune, and its newest site, Asbury Park. Founder Mike Piscal describes how educators sprung into action, quickly developing programs, providing chromebooks, hotspots, and meals (most students qualify for free and reduced lunch), implementing best practices, and setting up a schedule where every student got a phone call from their teacher twice a day.

In Asbury Park, this coordinated effort stood in stark contrast to the traditional district, which struggled to equip students and teachers with the necessities for a prolonged period of remote instruction. The result is a continued slump in enrollment as parents choose to put their children elsewhere–including in charter schools. Yet, despite demand, the State Department is refusing to allow CAPS’s Asbury Park campus to expand beyond 9th grade. The result is that students will be forced back into sub-standard districts.

The Asbury Park Press reports that CAPS submitted their request to the Department of Education to expand to 10th grade so that 37 graduating ninth-graders could stay put. While similar  requests have been approved for other CAPS locations, the one for Asbury Park was denied. This means that 37 rising 10th-graders have nowhere to go but the local traditional district. “I would not send him to Asbury Park,” said Denise Fredericks, whose son, James, is heading into 10th grade. “Asbury is not some place I would choose.”

Jodi McInerney, director and principal of the school, said, “It is leaving the ninth grade without a place to go. They are leaving the school without the ability to add a grade and continue education.”

The governor has been a longtime supporter of the New Jersey Education Association or NJEA, the statewide teachers union. NJEA has been critical of some charter school provisions, among them that many are nonunion, including College Achieve.

‘We called for a moratorium on charter school expansion and approvals in 2017, and we stand by that position,’ Steven Baker, NJEA communications director, said in an email to the Asbury Park Press.

Piscal said, “Why would you get in the way of students going to their high school? We have improved curriculum and added great teachers. It shows that the decision is not being made on the merits of what is right for the students.”